The grimmer versions of some fairy tales are nothing new. The colorful stories of princes and princesses that we know now today – some of them may not have had happy endings in their earlier drafts. They probably didn’t even seem child-friendly back then. The story “Little Red Riding Hood,” in particular, had darker versions that are best kept from the kids.

Little Red’s tale goes back to 10th century France. It was told and passed around by peasants until it reached and enchanted the Italians. In the popular version known today, a little girl with a red hooded cloak is on her way to visit her grandmother when she is approached by a wolf. The wolf asks the girl where she is headed, and the child naively gives her grandmother’s location.

In one “Little Red Riding Hood” version, the wolf is replaced by an ogre. 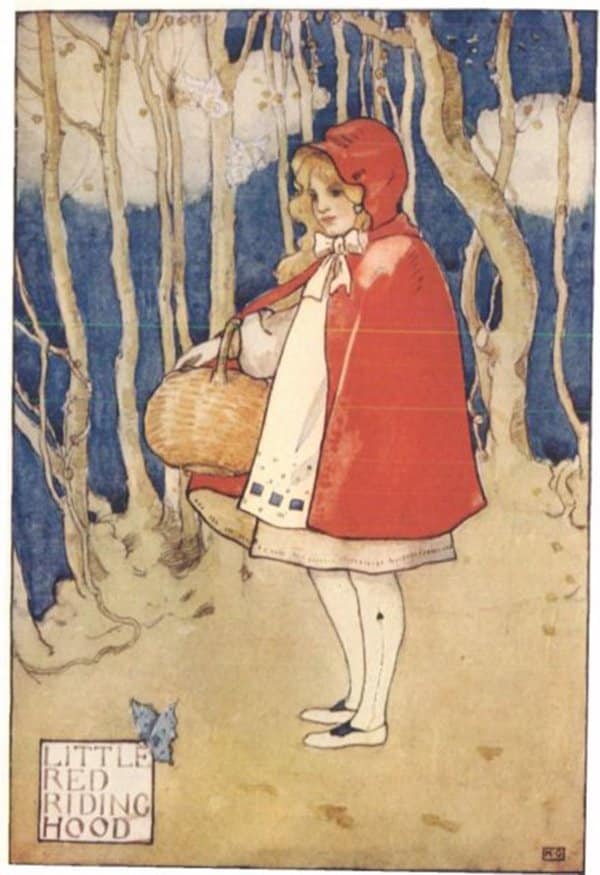 One version of the story called “La Finta Nona” (“The False Grandmother”) or “The Story of Grandmother” sees the wolf replaced by an ogre. In the tale, Little Red is made to believe her grandmother’s teeth was rice, her flesh steak, and her blood wine. She eats her grandmother, jumps into bed with the ogre, and gets eaten up herself.

Other earlier versions of the story included sexual innuendos. 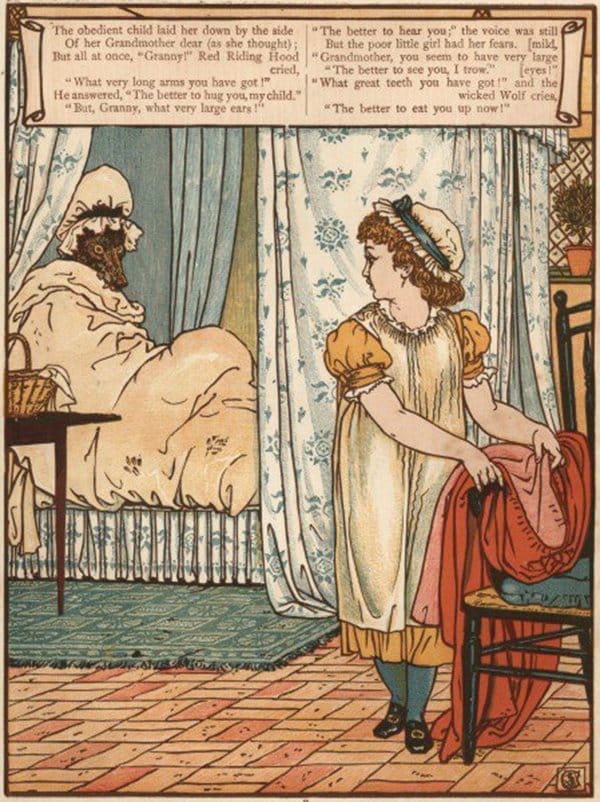 One particular “Little Red Riding Hood” story variation involves the wolf asking the little girl to take off her clothes and throw them in the fire.

Folklorists also discovered a version of the story that sees a more cunning Little Red. 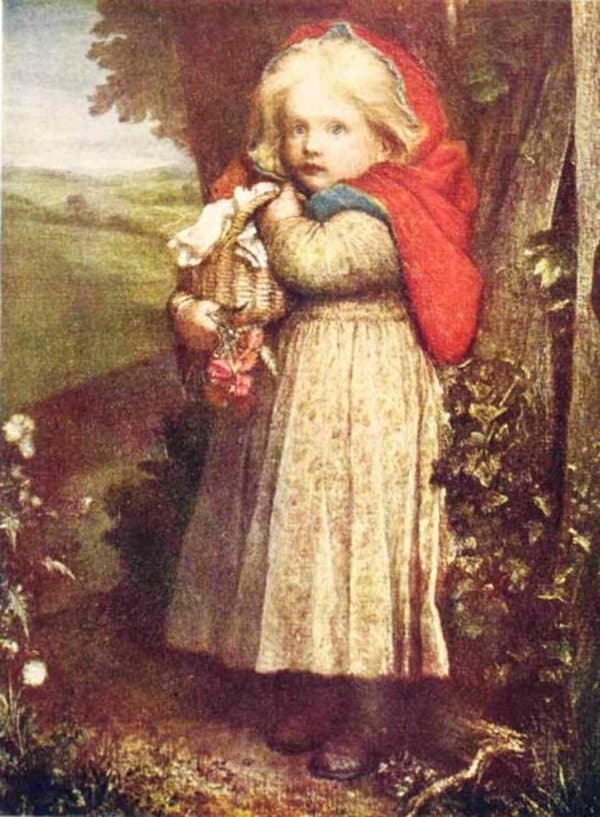 A French folk variation shows Little Red realizing the wolf’s deception. She then invents an excuse to escape, telling the wolf she desperately needs to use the bathroom. The wolf reluctantly agrees and ties Little Red with a string to keep her from running away. Despite this, the girl succeeds in escaping. 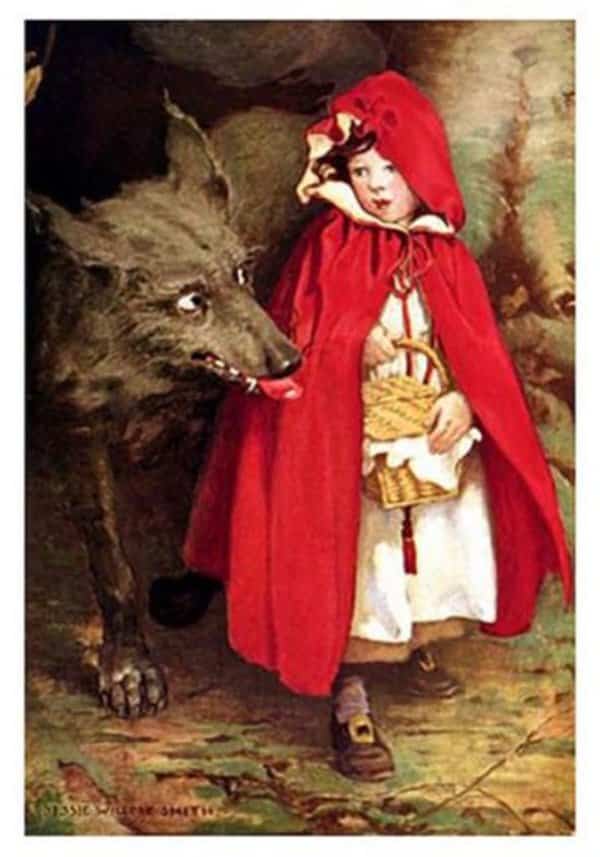 He claims that, in Europe at least, the earliest version of the tale is a Greek fable from the 6th century BC, attributed to Aesop.

Meanwhile, in China and Taiwan, they have a story that resembles “Little Red Riding Hood.” In “The Tiger Grandma” or “Grand Aunt Tigress,” which dates back to the Qing Dynasty (1644-1912), the wolf is replaced by a tiger.

The most popular versions belong to French folklorist Perrault and the Grimm brothers. 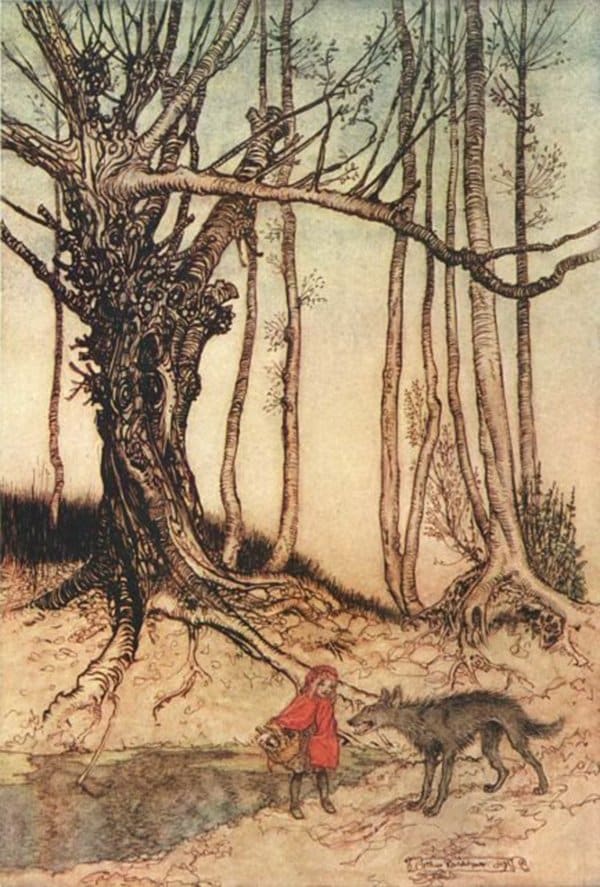 According to Perrault, the moral of the story is for young, pretty girls to avoid strangers. He also noted that the wolf symbolizes people who deceive others with their pretend gentleness.

Two centuries later, the Grimm brothers rewrote Perrault’s tale and called the child Little Red Cap. In their story, an animal-skin hunter saves Little Red and her grandmother. The brothers, later on, rewrote Little Red as we know it today, with some parts softened and refined. Their practice was adapted by 20th-century writers who, in the height of deconstruction, Freudian analysis, and feminist critical theory, produced finer versions children’s fairy tales.