Getting flowers every day from a “secret admirer” would no doubt be a highlight of a woman’s day. It was indeed Rosie’s. She’s been getting presents every day but it wasn’t from who she thought it would be.

Rosie from UK got pink flowers every day since early Spring. She had no idea who was behind this. She first though it was just the wind blowing the flowers on her terrace.

One day as she was cooking in her kitchen, she saw her secret admirer approaching with the flowers. 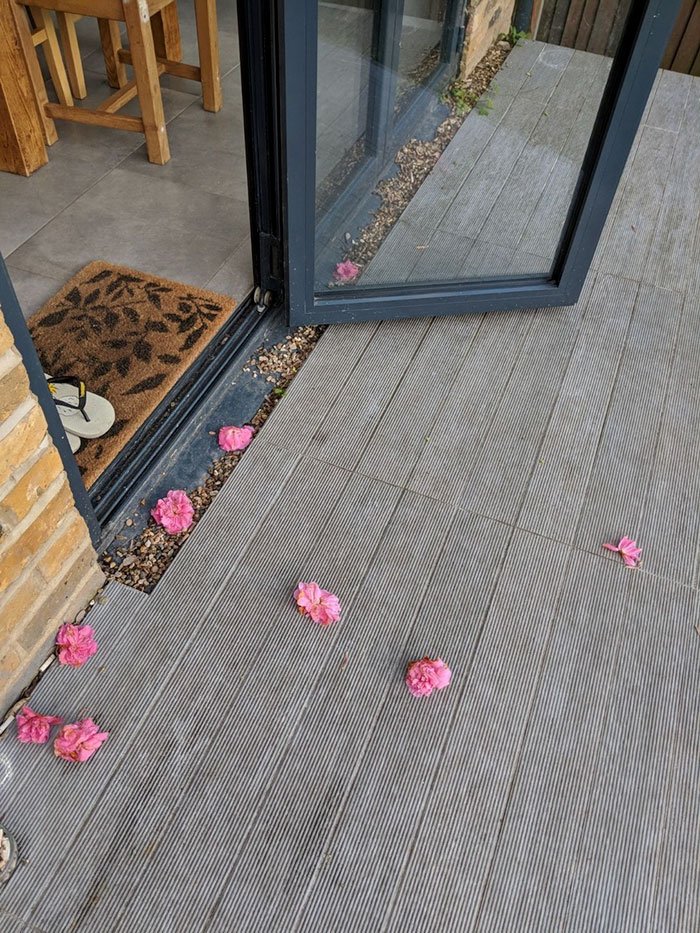 Rosie got lucky. It was none other than her neighbor’s adorable kitty, Willow. The cat has been bringing gifts to her neighbor almost every day since Rosie moved in.

She didn't know who was behind it until she saw the neighbor's kitty with a pink flower on its mouth. 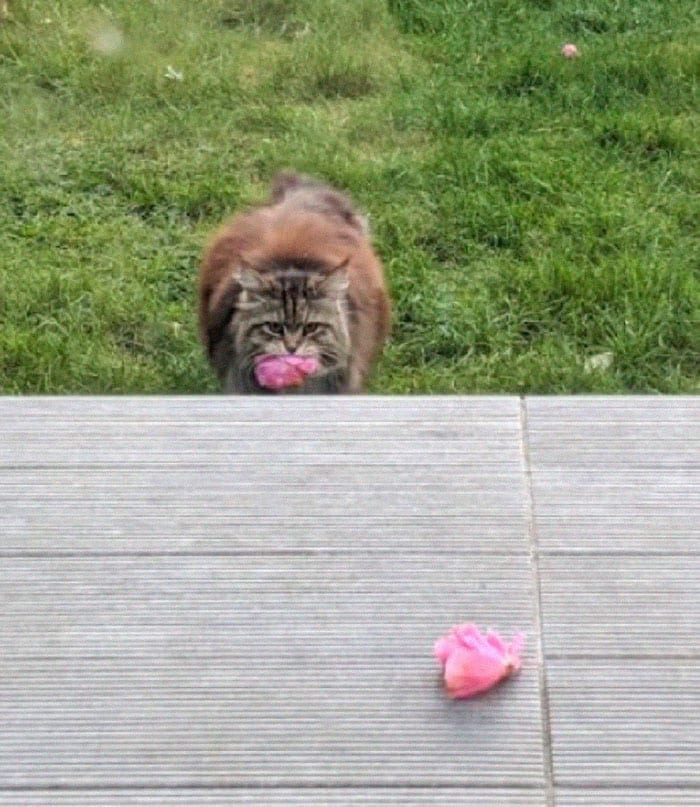 She was excited to finally see her adorable secret admirer. 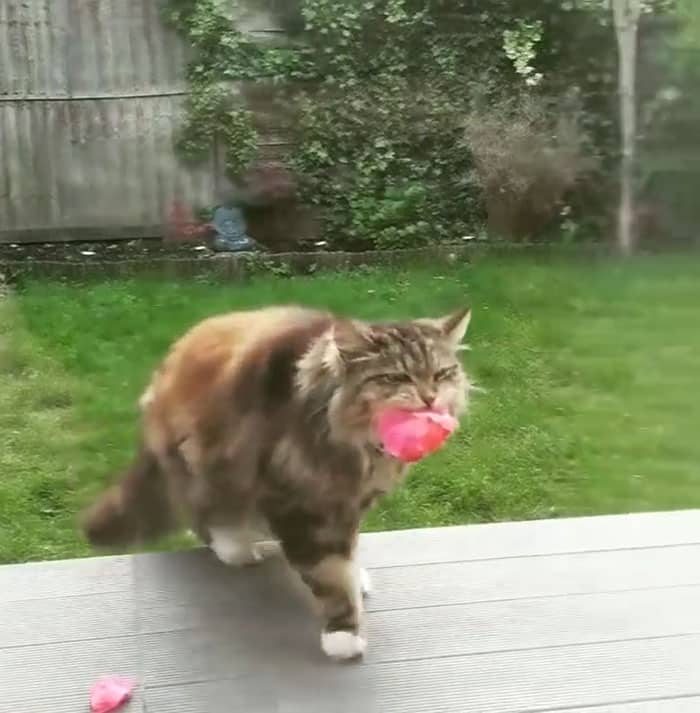 The woman was so excited to finally meet her adorable admirer. She filmed the whole thing and we can’t help but fall in love with Willow as well!

Willow the cat often visits her neighbors and she gets to have treats from them. 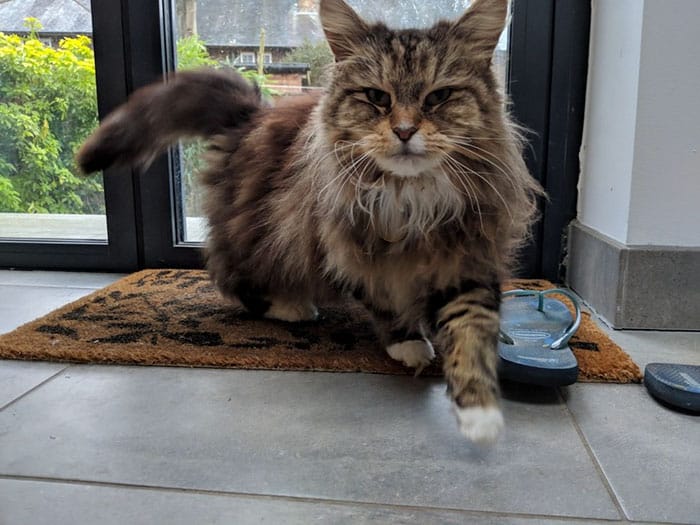 They even have cardboard boxes ready for her! 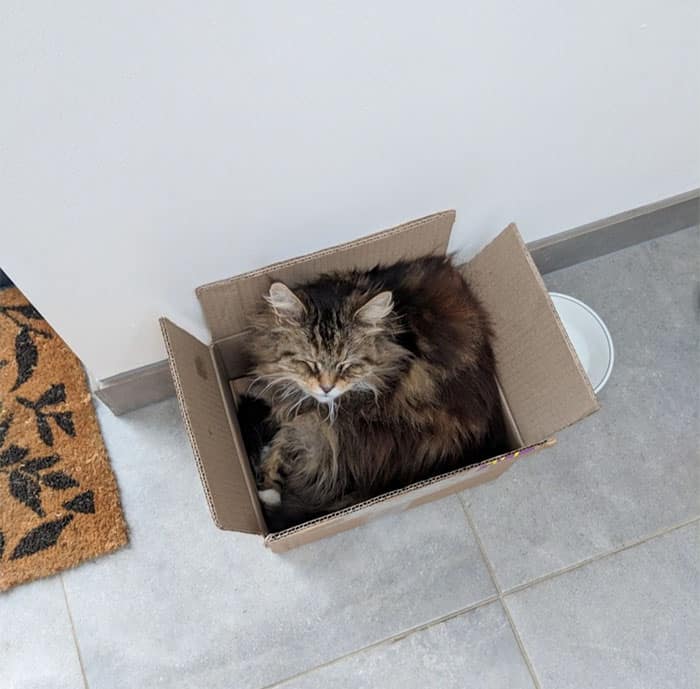 Apparently, Willow is beloved by everyone as she gives love to all her neighbors. She visits her neighbors and in return, they have a cardboard box ready for her mandatory kitty naps. She also gets a treat every time she visits a home.

Well, there’s no surprise she’s getting the treatment she deserves!