After walking for 12 miles back to his old home, Toby the cat had been brought to a shelter. His old owners had asked the shelter to put him down, although he was just seven-years-old. Luckily, the cat has now found a loving home.

Apparently, Toby was a stray cat when his first home adopted him. However, he often fought with the other cats and so his family decided to give him away to another home – which is 12 miles away from them.

Toby the cat was brought to a shelter after walking 12 miles to his old home. 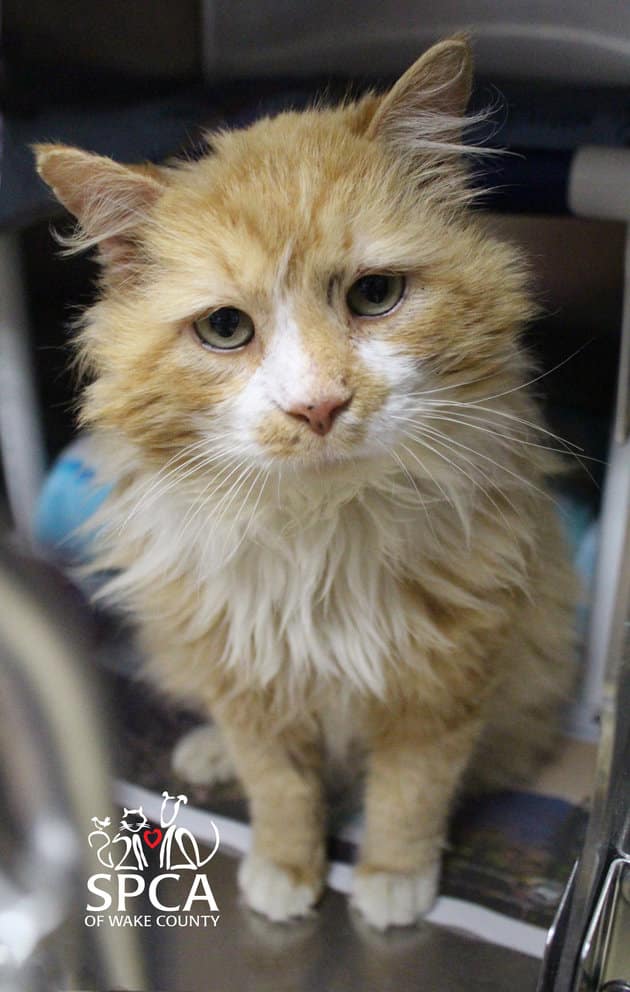 Soon, Toby decided to come back to his old family and walked the whole 12 miles. But things were not great for the cat. His old owners simply took him to a shelter and decided they wanted him euthanized. Fortunately, the shelter did not agree.

Toby was eventually brought to SPCA of Wake County where they put him up for adoption, according to a LADBible. Soon after, Toby has found his forever home and is truly happy with his new family.

The shelter posted their announcement on their Facebook page:

“If you missed the news, Toby was adopted on Friday the 13th! His lucky day indeed and the birthday of one of his aunts!”

It was a good thing the family brought the cat to the shelter. 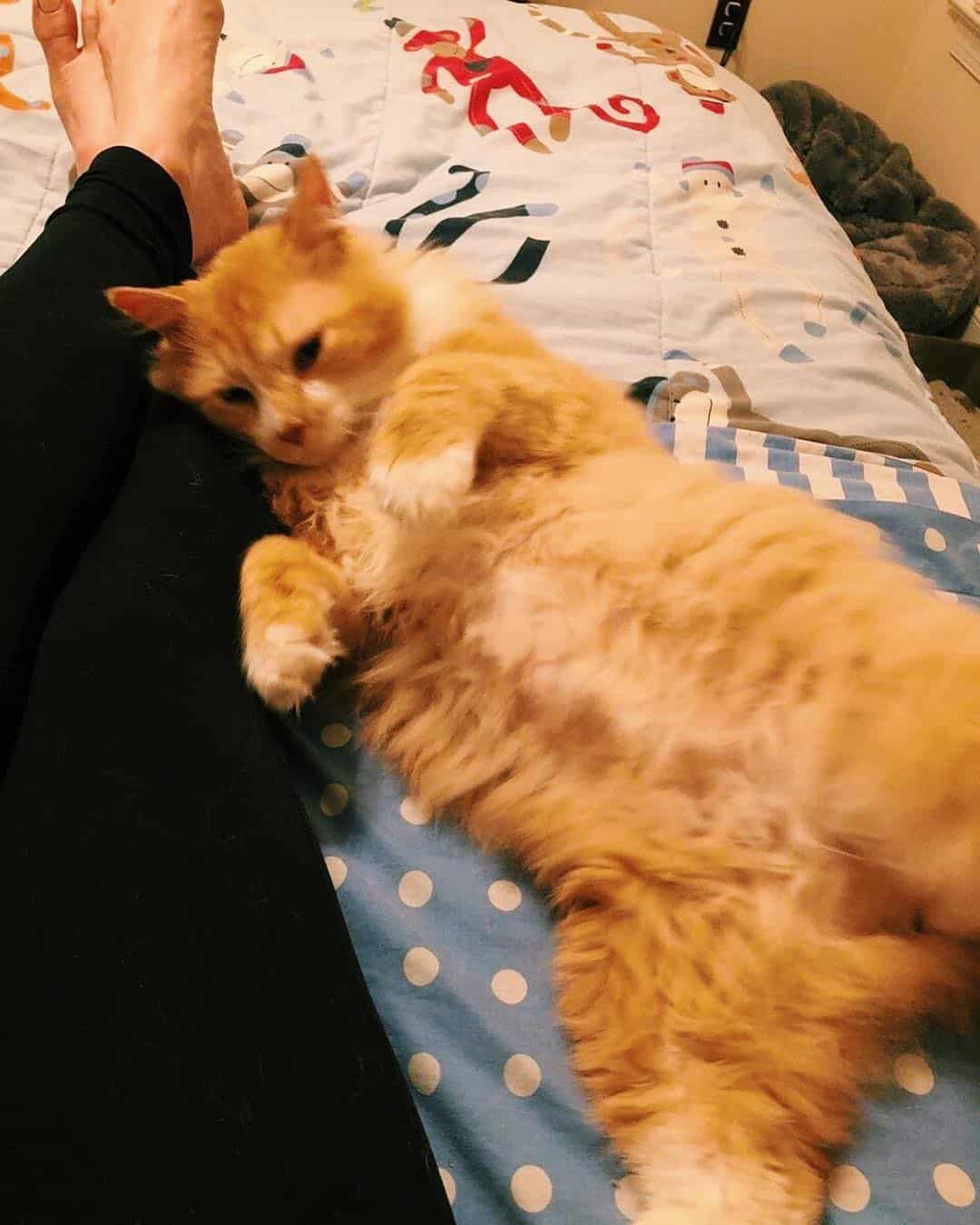 SPCA Wake of County communications manager Tara Lynn said that his was better than abandoning the cat in random places.

“I think people’s immediate reaction is to bash the family, rather than saying ‘Hurray, the shelter saved his life,’ or ‘Hurray, he was adopted.’”

Tara added that Toby is a “very friendly” feline and is now settling into his new life pretty well. He was neutered and now has no issues with the cats he’s currently living with. 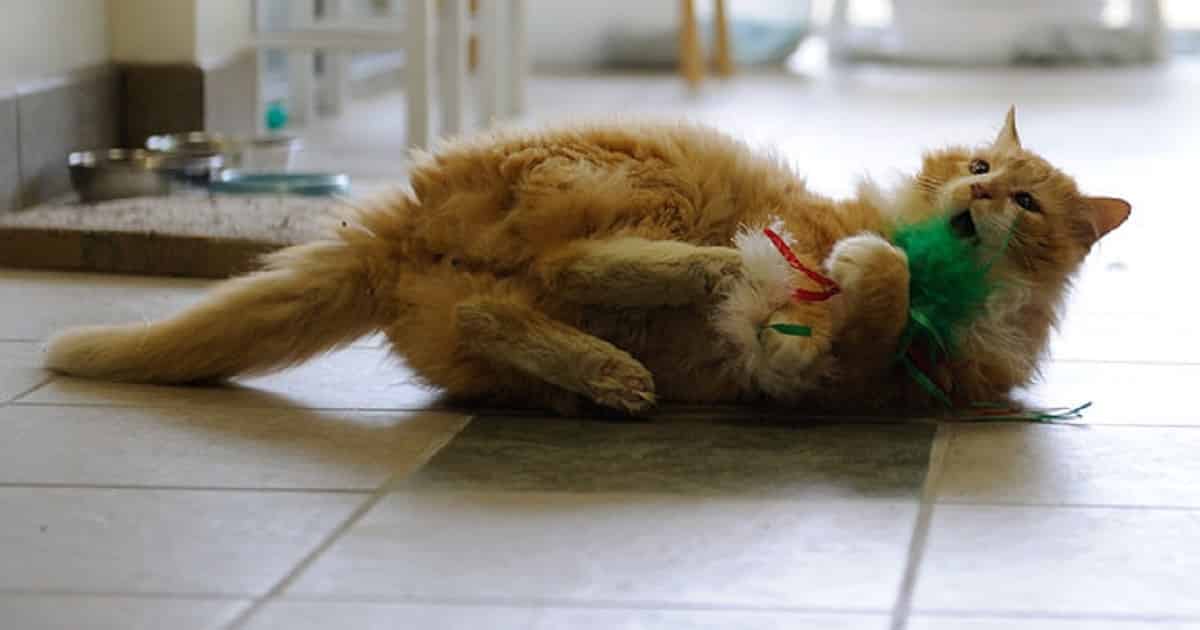 Toby’s story went viral after the shelter’s announcement. Now he is gaining more followers and adoring fans when his new parents made him an Instagram account. Here’s to hoping every pet gets a loving home!