Love can be unpredictable and it can happen between the most unlikely pairs – like a children’s book author and a homeless man, for example. This sweet story is about two individuals who found love on the streets and eventually ended up getting married. Now they have twins!

41-year-old Emmy Abrahamson, who is from Sweden, happened to visit Amsterdam in 2006. It was during that time when she met homeless Vic Kocula who approached her on the street.

According to Emma, she was immediately mesmerized by his “beautiful brown eyes”. 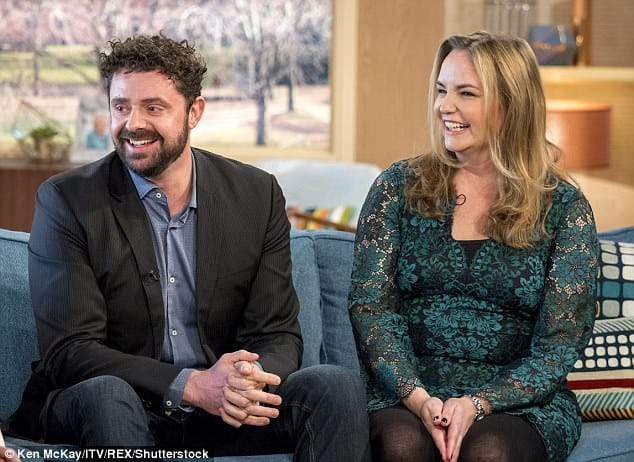 Despite noticing his untidy appearance, the two had a pleasant 10-minute conversation.

In a TV interview, Emma shared:

“Straight away I could see he was homeless because he was very dirty and so were his hands and fingernails. He was holding a briefcase which I thought only crazy people did, and later on I found out that’s where he held his sleeping bag and cans of beer.

“We started chatting and I realize he had the most beautiful brown eyes i’d ever seen and he made me laugh straight away.”

The two agreed to see each other again after a week on the same bench for their first date – a simple picnic lunch. 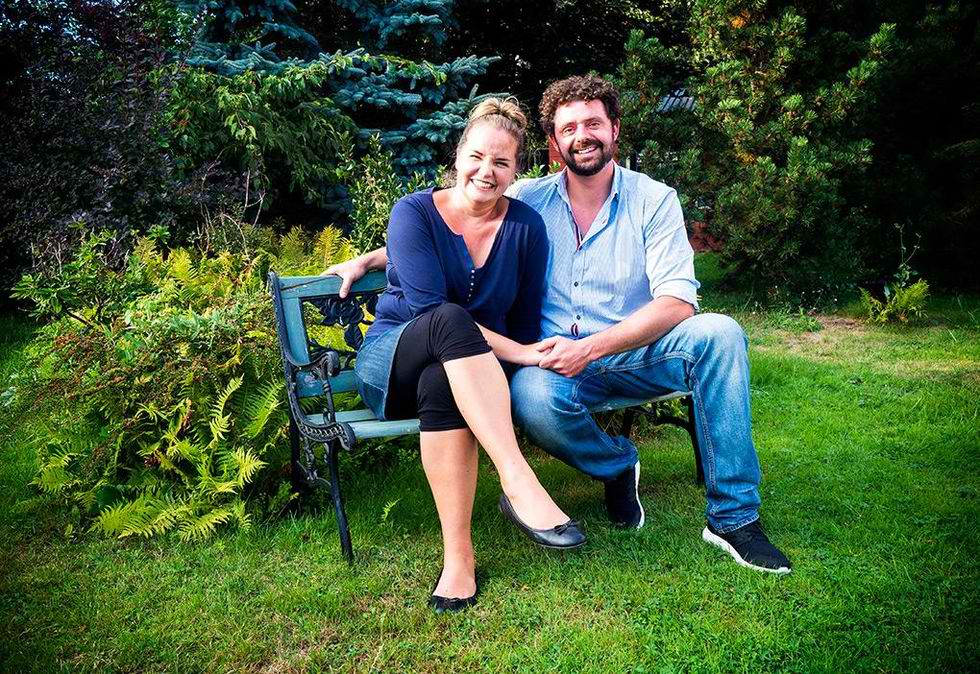 Upon her return to Vienna, she was surprised when, three weeks later, Vic gave her a call saying he went to Austria to see her. 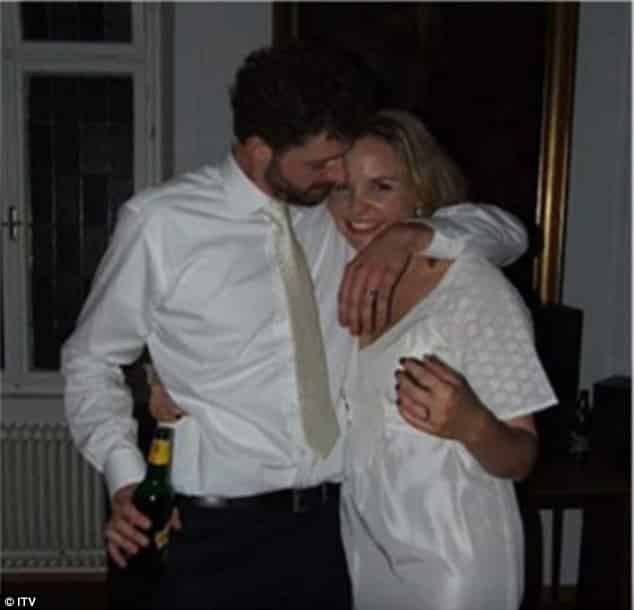 Apparently, he raised money so he can be with her again.

“I didn’t know if I was going to see him again but I couldn’t stop thinking about him.

“Three weeks later [in Vienna], I’d just turned 30, and I got a phone call from Vic who said ‘I’m here now”, and we’ve been together ever since.”

More than 10 years later, Emma and Vic are now married – with twins! 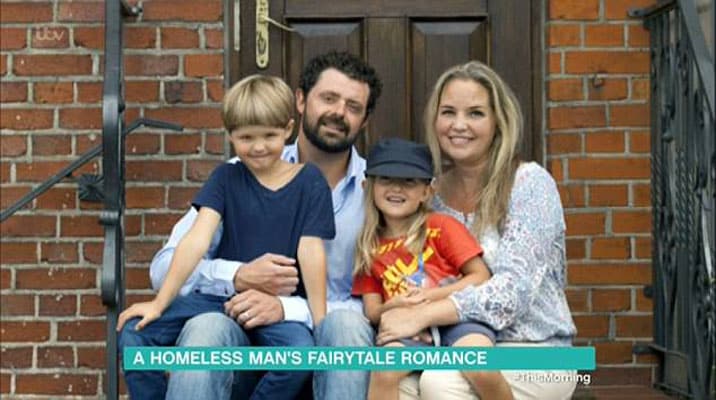 Desta and Til, both 6 years of age, are the fruits of the unusual romance.

Eventually, Emma wrote a book about their love story entitled ‘How to Fall in Love With a Man Who Lives in a Bush’. 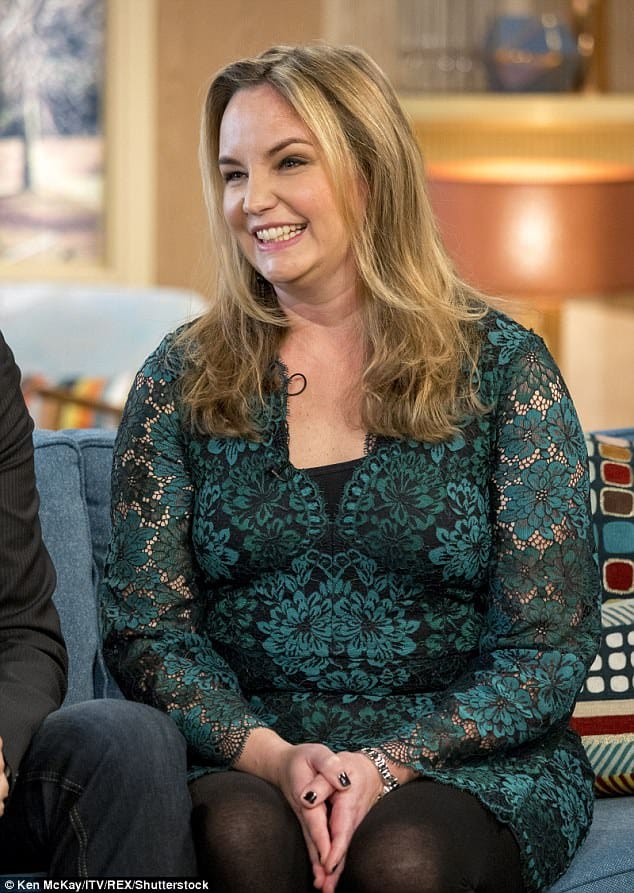 Originally from the United States, Vic went backpacking to Europe but ran out of money.

A report by the DailyMail tells us that Vic decided “he wasn’t ready to go back to the US, and resorted to sleeping on the street instead”. So he begged for money to survive but ended up suffering drinking addiction.

“The wheels fell off and the alcoholism kicked in heavy. It was such a gradual turn that one day I realized: ‘Oh my God, I’m a homeless alcoholic.”‘

Fortunately, Vic has since turned his life around and retrained as an electrical engineer.

Desta and Til know how their parents met but probably do not fully understand it yet. 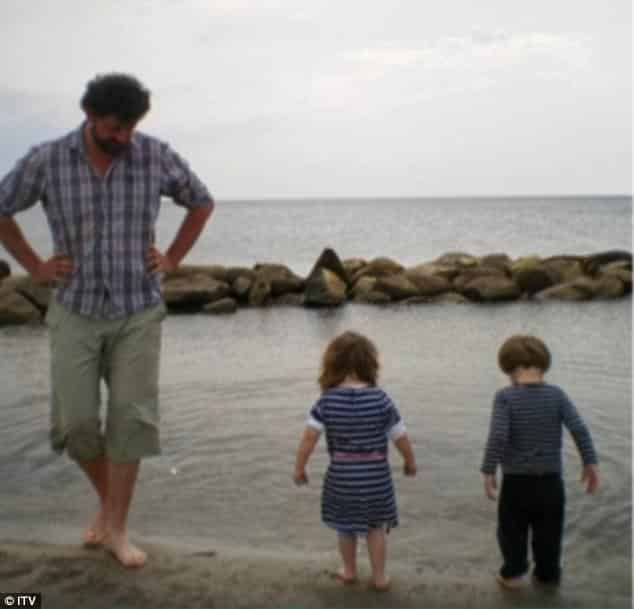 In Vic’s own words:

“We’ve told them everything that happened. I don’t think they grasp the social aspects of the whole thing, they just think its funny that daddy lived in a bush.”