Acupuncture has been used over centuries as an effective alternative medicine. However, a different version of it led to the death of a woman in Spain.

The woman underwent a ‘Bee Acupuncture’, wherein live bees are used instead of the traditional needles. In this method, bee venom is introduced into the skin to treat a variety of illnesses. 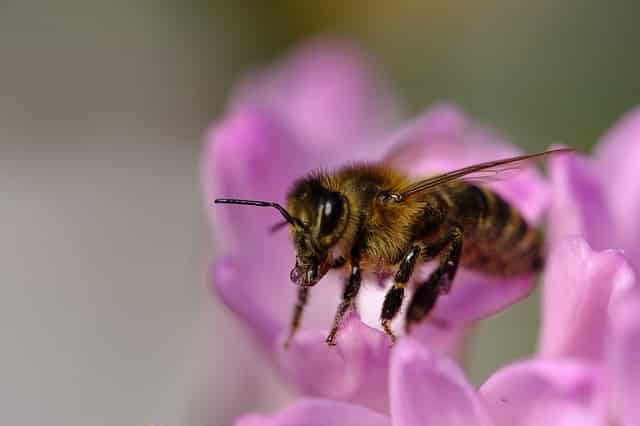 Apparently, the woman was allergic to the bee venom, leading to a fatal complication – anaphylactic shock.

The case, which was reported in the Journal of Investigational Allergology and Clinical Immunology, states that the woman, 55 years old, has been going through the bee acupuncture sessions every four weeks over a two-year period for her stiff neck and stress.

She had no allergic reactions to the therapy in the past for two years.
However, after one particular session, she developed adverse reactions right after a live bee sting.

According to the report, she developed difficulty of breathing, wheezing, and sudden loss of consciousness. 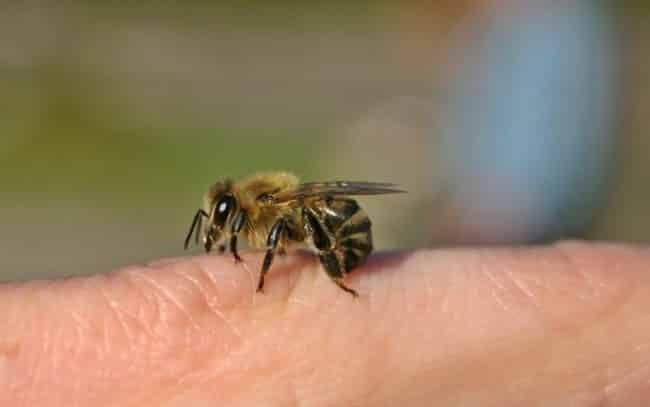 The clinic immediately called an ambulance but it took them 30 minutes to arrive. The woman was brought to the hospital where she died some weeks later.

Apparently, during the woman’s anaphylactic shock, her blood pressure had drastically dropped, causing a massive watershed stroke and permanent coma. She died of multiple organ failure. 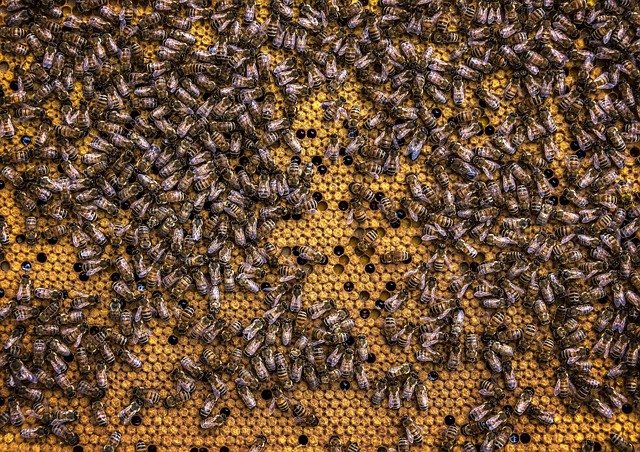 Bee therapy, also called, apitherapy, is the traditional and medicinal use of products created by honeybees like bee venom, pollen, honey, and beeswax to treat certain illnesses.

Paula Vazquez-Revuelta and Ricardo Madrigal-Burgaleta of the Ramon y Cajal University Hospital in Spain, co-authors of the report, said:

“To our knowledge, this is the first reported case of death by bee venom apitherapy due to complications of severe anaphylaxis in a confirmed sensitized patient who was previously tolerant.”

However, the doctors said that previous tolerance to bee stings does not mean that a person can’t have an allergic reaction in the future. It does not prevent a hypersensitivity reaction. Worse, repeated exposure to the allergen was discovered to have a greater risk of severe allergic reactions, which are potentially fatal.