Remember that girl who was caught stealing the tips of an Uber driver last summer? She regretted her actions and apologized for it after receiving flak when the video of her theft went viral. She was criticized by netizens for deceiving a hardworking Uber driver.

18-year-old Gabrielle Canales is an aspiring model but she may have gone famous the wrong way when the video of her stealing from an Uber driver’s tip jar circulated online. The incident happened last August when she went out with her friends.

Gabrielle, 18, was embarassed after her actions went viral. 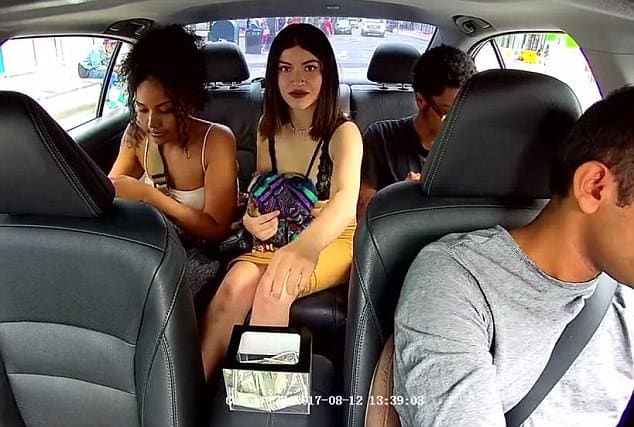 Gabrielle and two of her friends rode an Uber and before she went down, she slipped her hand in the Uber driver’s tip jar and stole $5. Gabrielle was wearing a brassiere for a top when she was seen taking the cash.

Everything was caught on the dash cam in the car of the Uber driver. Gabrielle noticed the camera and was looking at the dash cam smirking while

Gabrielle has became the icon for being devious overnight, which is not a good way to be famous. 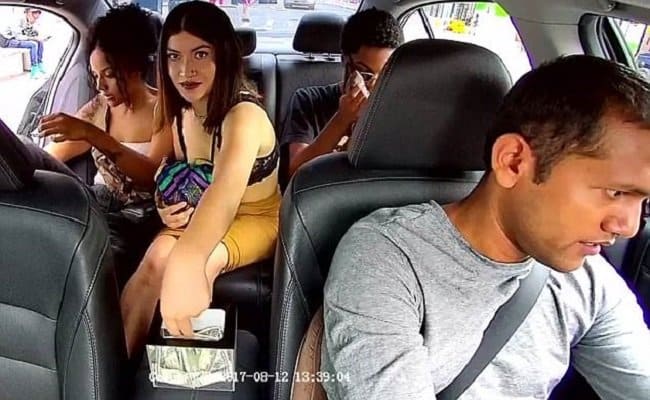 Gabrielle said that she felt embarrassed, especially when her family saw the video and read the story on different sites. Moreover, she received nasty comments online and called her “nasty,” “low-life scum” and “human garbage.”

After receiving much flak, she apologized to the Uber driver and to the public for her inconsiderate actions. 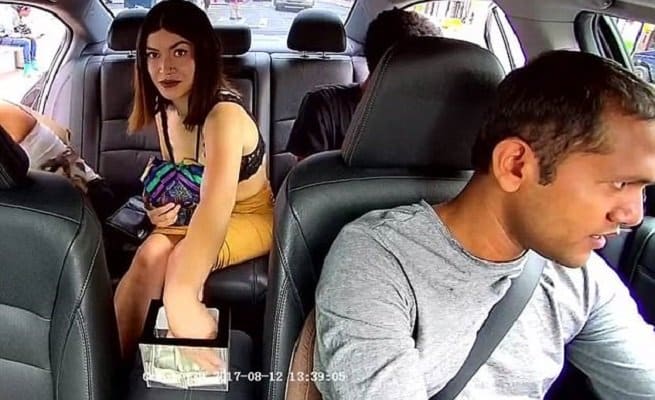 The Uber driver was unsuspecting and did not see that he has been robbed. 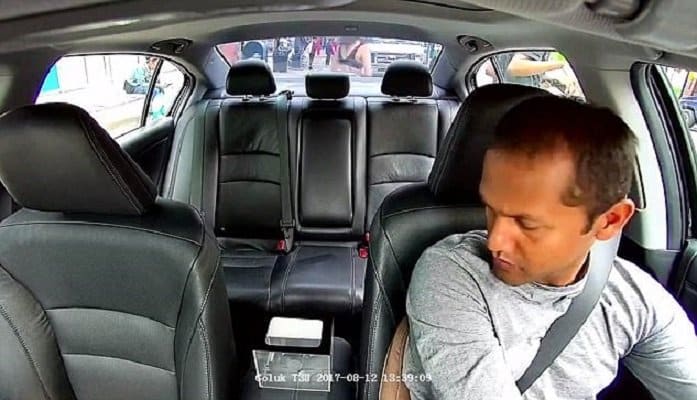 The driver decided not to press charges but Uber has deactivated her account. Now, she can no longer book another ride and victimized other Uber drivers.

What do you think of this story? Please share your thoughts in the comments section below.