An Uber driver from Colorado has his passenger to thank for the unexpected fortune he has been blessed with. After all, if not because of the tip he gave him, he would not be richer by more than a hundred thousand dollars.

A certain James P recently claimed his $140,000 winnings from Colorado Lottery after his $5 Super Special Ultimate Bingo Scratch ticket won the said amount. According to the Uber driver, he owes his winning to his passenger who gave him a scratch ticket as a tip.

An Uber driver from Colorado received a Super Special Ultimate Bingo Scratch ticket as a tip from his passenger. 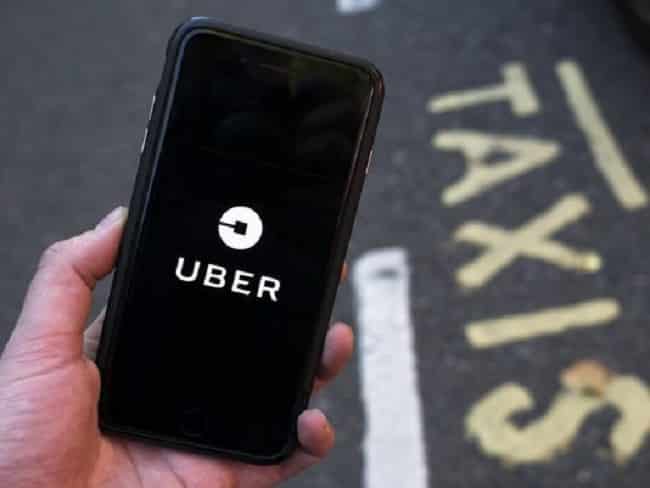 While the ticket the passenger gave him only won him $30, James P used the prize in purchasing six more tickets of the same kind. Fortunately for him, he kept winning small amounts that he spent on more Super Special Ultimate Bingo Scratch tickets until one of the tickets he purchased finally won him $140,000 after six weeks.

The initial ticket won him $30, which he used in purchasing more tickets of the same kind. 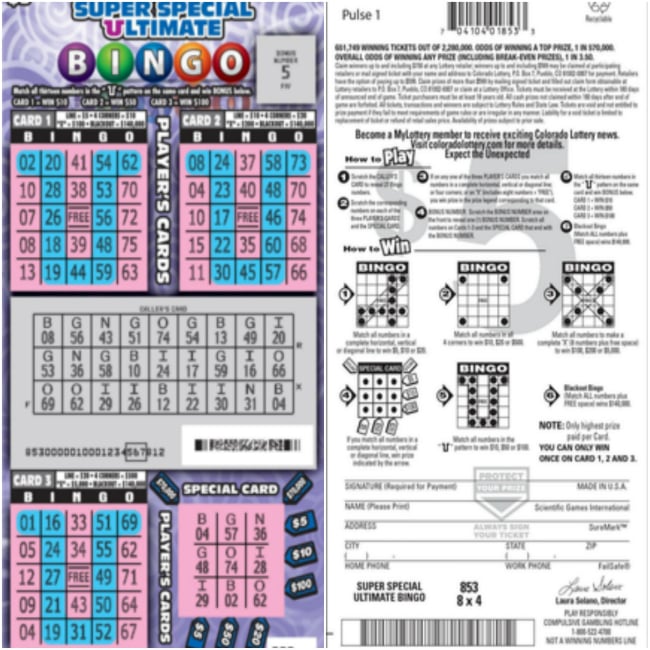 “I kept winning these smaller amounts and just kept rolling it over and over into more tickets. I thought to myself, ‘I’m never going to hit the end of these tickets’. It just kept going and going.”

Meanwhile, James has yet to inform and thank the passenger who gave him the first ticket. Although he had driven him several times in the past, their paths have yet to cross since James’ win. Nonetheless, if fate brings them together again, he won’t hesitate to tell and thank him for the luck that befell him because of the tip.

Luck was definitely on his side! 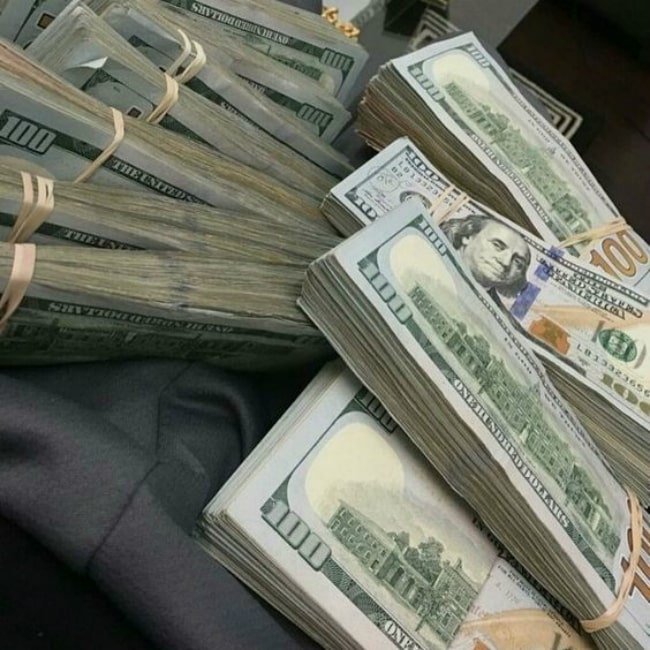 “I very rarely get the same passenger multiple times, but I’d picked up this guy a few times. I haven’t been able to find him yet and tell him about this, but I hope I do,” James said.

The Uber driver said that he intends to give part of his winnings to his parents and also plans to use part of which for the fixing of his car.