For women, a trip to the gynecologist is a private thing. That’s why we’re in awe of Michell Barrow, a cat-loving writer for the women’s site xoJane. When we first heard this story, we thought it was a hoax, but it turns out that it’s real.

Before anything else, it must be noted that Barrow is the proud owner of two cats that are allowed to sleep on her bed. The cats, which are named Cricket and Donut, basically have the run of her home.

Cricket and Donut sleep on the bed. 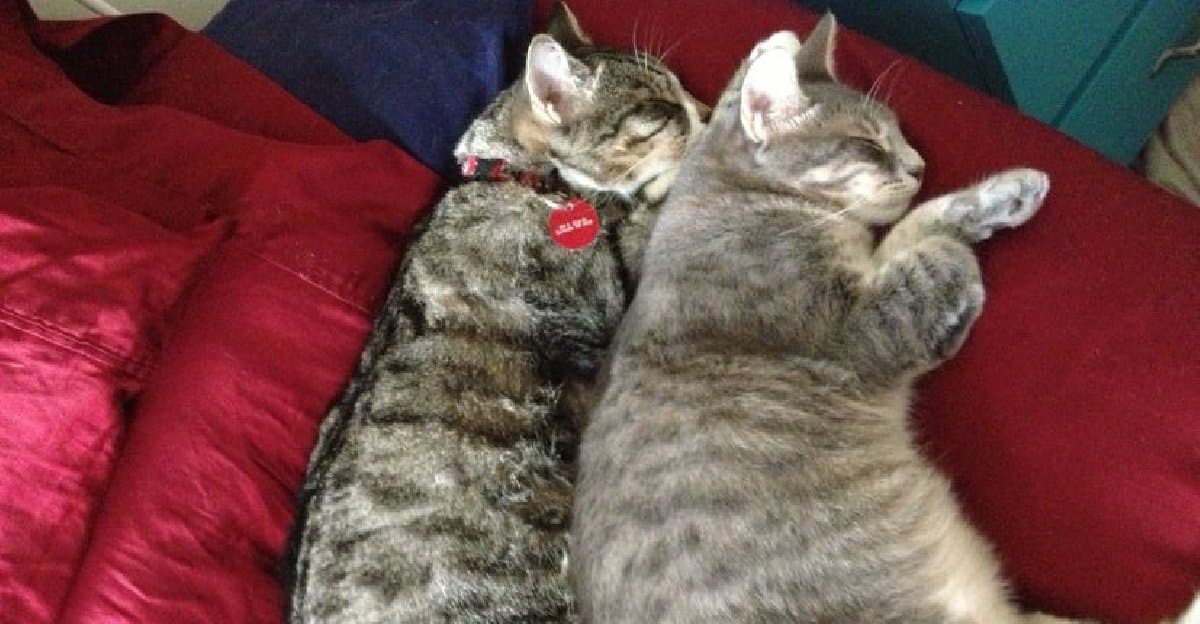 Anyway, Barrow related that she discovered her “weird condition” by accident.

Barrow said that she had gone for her annual Obstetrics and Gynecology (OB/GYN) appointment. She told her doctor that she had begun feeling “a dull ache” in her lower abdomen for about a month prior to the clinic visit.

Barrow explained that she wasn’t too worried about the “dull ache” because it wasn’t exactly making her feel sick. However, her doctor wanted to take a closer look because she said it could be “ovarian cysts.”

She felt a "dull ache" on her lower abdomen. 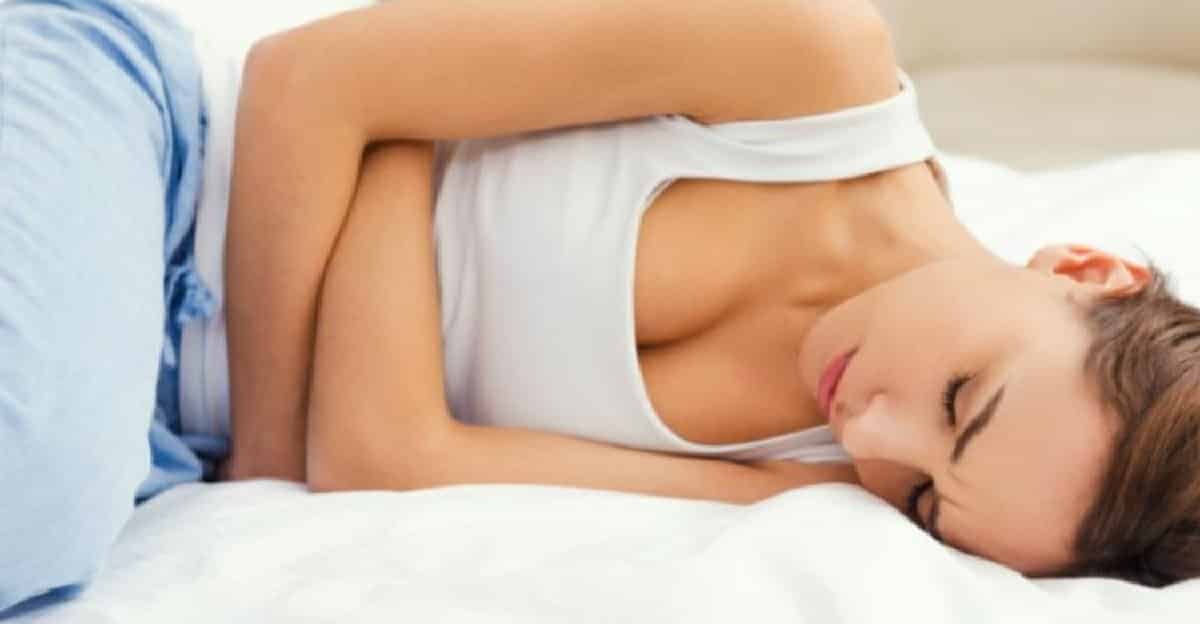 The doctor put on her sterilized rubber gloves and began to probe Barrow’s nether regions. It wasn’t long before Barrow heard the doctor muttering, “What is that? I’ve never seen anything like that. What the heck is that thing?”

The doctor had to call in a nurse and use a variety of instruments such as tweezers and a speculum to take out the foreign object from Barrow’s vagina.

Eventually, the doctor managed to take out the foreign object, which looked like a ball of stringy material.

It took some time before the doctor was able to take out the thing. 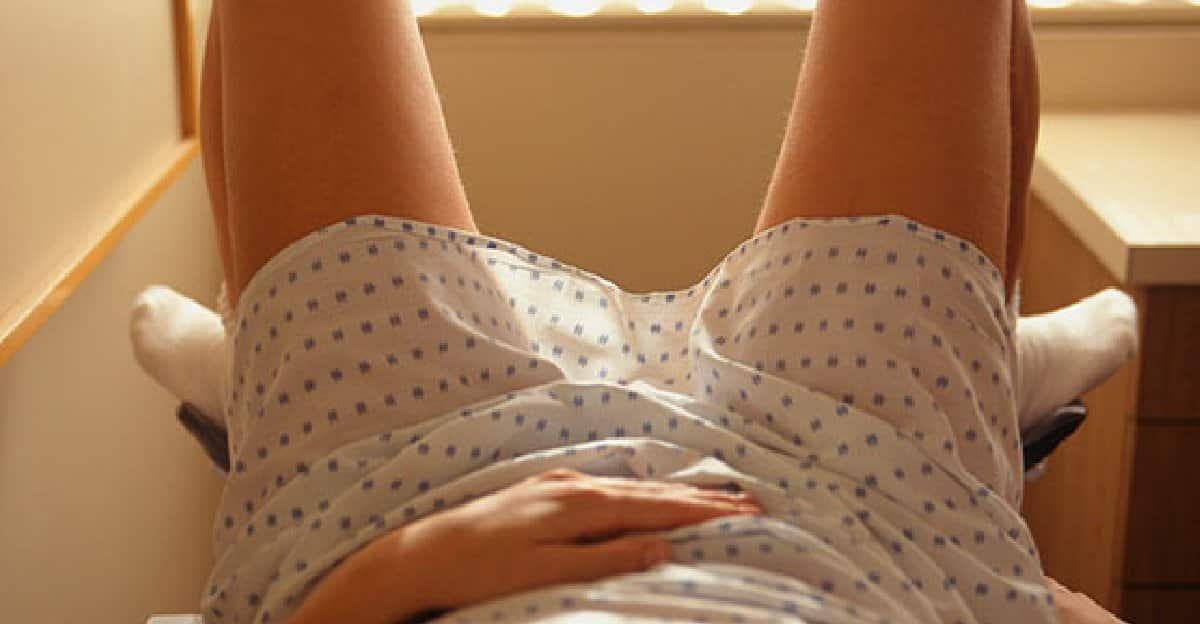 Barrow was shocked when the doctor held it up. She immediately realized what it was — although she didn’t reveal it to the doctor at that time.

Barrow related: “The doctor’s waiting for me to say something but the only thought running through my head is: That is cat hair! There has been a ball of cat hair inside me for a month!”

Barrow later noted that the cat hair found balled up inside her was “the exact same color as Donut.”

In the end, the lab couldn’t properly identify the cat hair ball and dismissed it as possible tampon fibers.

An example of a hairball. 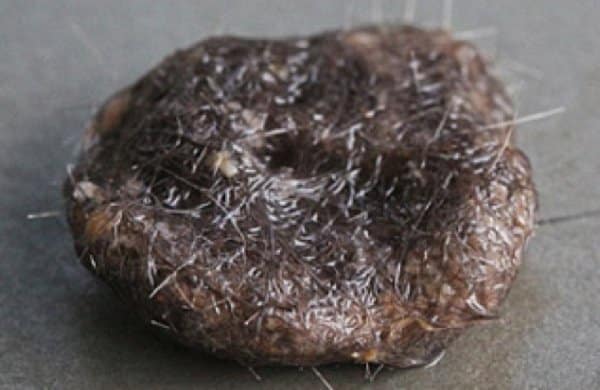 Barrow presented her own theory about how the cat hair ball ended up inside her. Since her cats frequently lie on her bed, they may have shed some hair on the sheets. “My fiance and I don’t use condoms so it’d be easy for him to unknowingly have some hair on his penis and during sex, it’d be easy for that hair to migrate to my strings where everything got all tangled up,” she wrote.