One cold night in Wisconsin, Milwaukee County Transit System and one of its bus drivers have been instrumental in extending an act of kindness to a homeless man. Unlike most compassionate act, this one did not go unnoticed. In fact, it was all caught on camera.

Natalie Barnes, a female bus driver, was driving her usual route when a man, identified only as Richard, got on her bus and told her that he had just lost his home. Natalie had replied, “Well, I’m on this bus ’til 2:44. You want to stay with me then?” 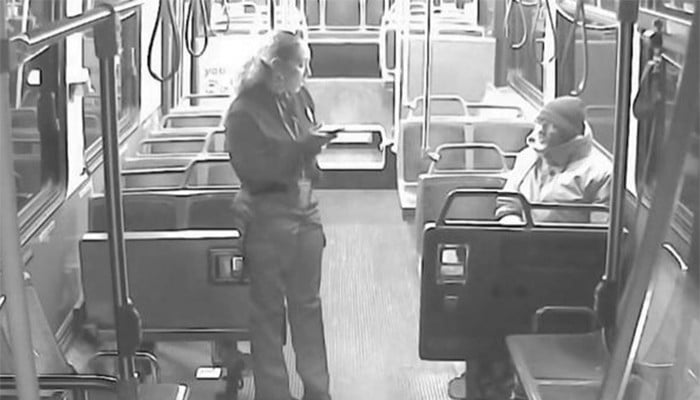 After she offered, Richard had stayed with her on the warm bus. He sat quietly in the first row for hours and when Natalie’s break came, the two spent some time talking. Then, she bought him dinner. At the next stop, she connected him to an emergency shelter and offered to shop for him at a dollar store. 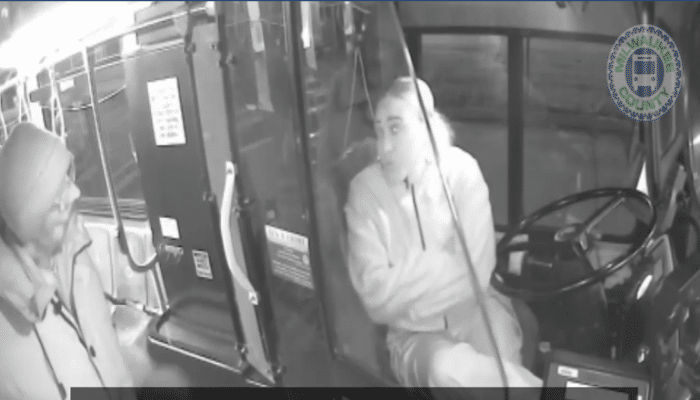 Richard, the homeless man who received help from Natalie, the bus driver. 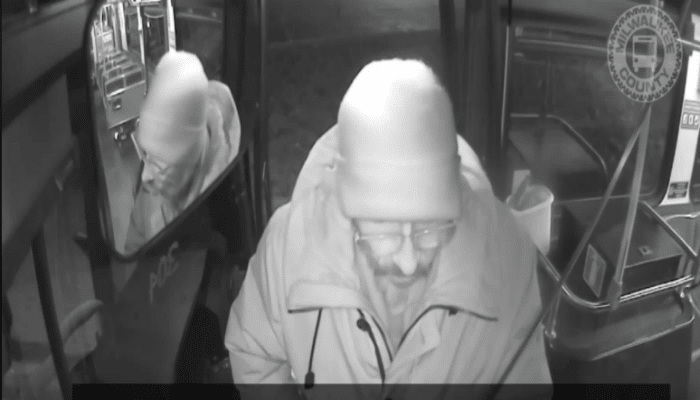 The encounter did not end there. Later on, Richard returned. “I don’t know what to say, but to say thank you,” he said. Carrying bags of food, he continued, “I’ll give it back to you.”

Since that night, Natalie claims that she and Richard have developed a great friendship. Now, Richard is working with an agency to get permanent housing. 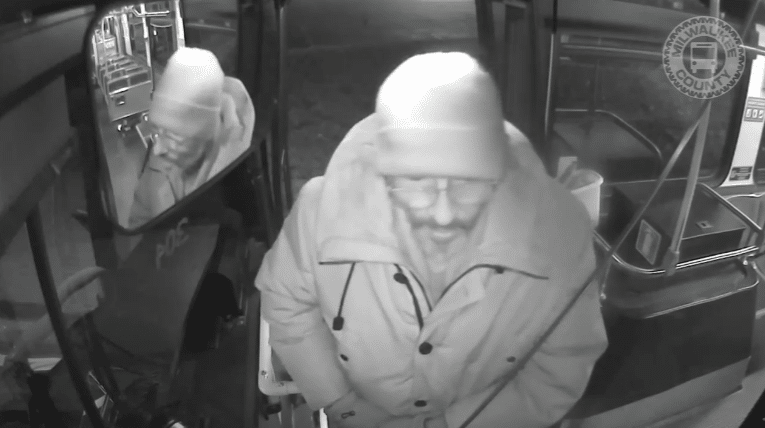 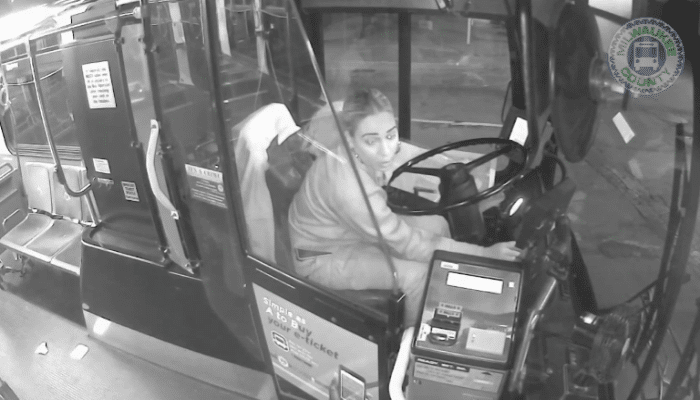 “Richard has become a friend of mine,” she said with a smile. “We talk every couple of days. And he thanks me every time he talks to me for helping him. He calls me his little guardian angel, so I’m happy to say that he’s progressing well.”