A 42-year-old cycling woman from Germany cheated death with the help of her underwire bra.

According to reports, the unnamed woman was out cycling with her husband in Mecklenberg-Western Pomerania near Berlin when she felt a sudden pain in her chest.

As it turned out, a hunter’s bullet hit her while they were crossing a path of a wild boar hunt in a field near the town of Gadebusch. The police believe that the bullet ricocheted from the hunter’s gun.

Speaking to the police, the woman said: “I felt a sudden pain in my chest. I looked down to see that the wire in my bra was bent.”

Because of her bra’s underwire, the woman was unharmed and only sustained a big bruise on her chest. 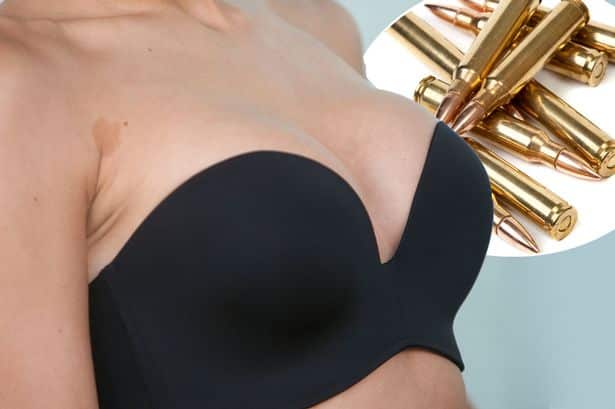 Considering that 6.5mm bullets are of high-velocity and can take lives at long distances, the lucky woman’s “wonder bra” did a really great job in saving her life.

“The woman’s underwear did her a very valuable service,” a police spokesperson said.

Meanwhile, the woman’s bra has been surrendered to police as evidence for future hearings and charges of causing injury due to negligence may be filed. 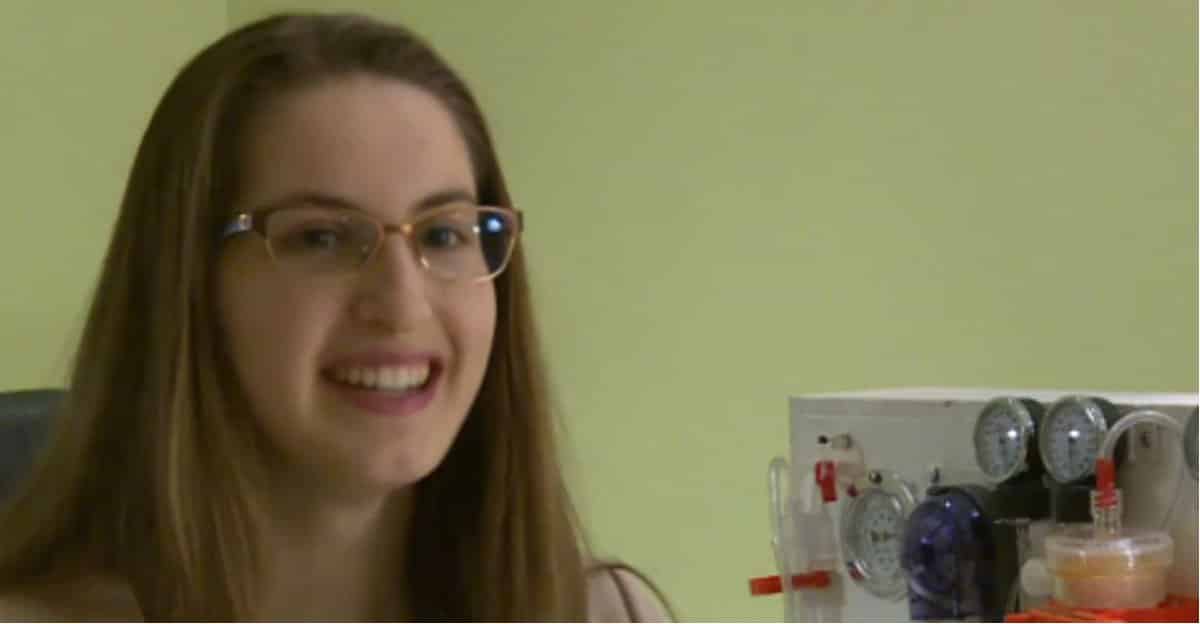