60-year-old Winston Blackmore, a former leader of a religious group in Canada, has been found guilty of practicing polygamy. This was the result of a lengthy legal battle that was first launched back in the 1990s.

British Columbia Supreme Court Justice Sheri Ann Donegan explained the verdict by saying that available evidence all pointed to the fact that Blackmore has been married to his 25 wives.

Winston Blackmore clarified that he never even attempted to deny having multiple wives. 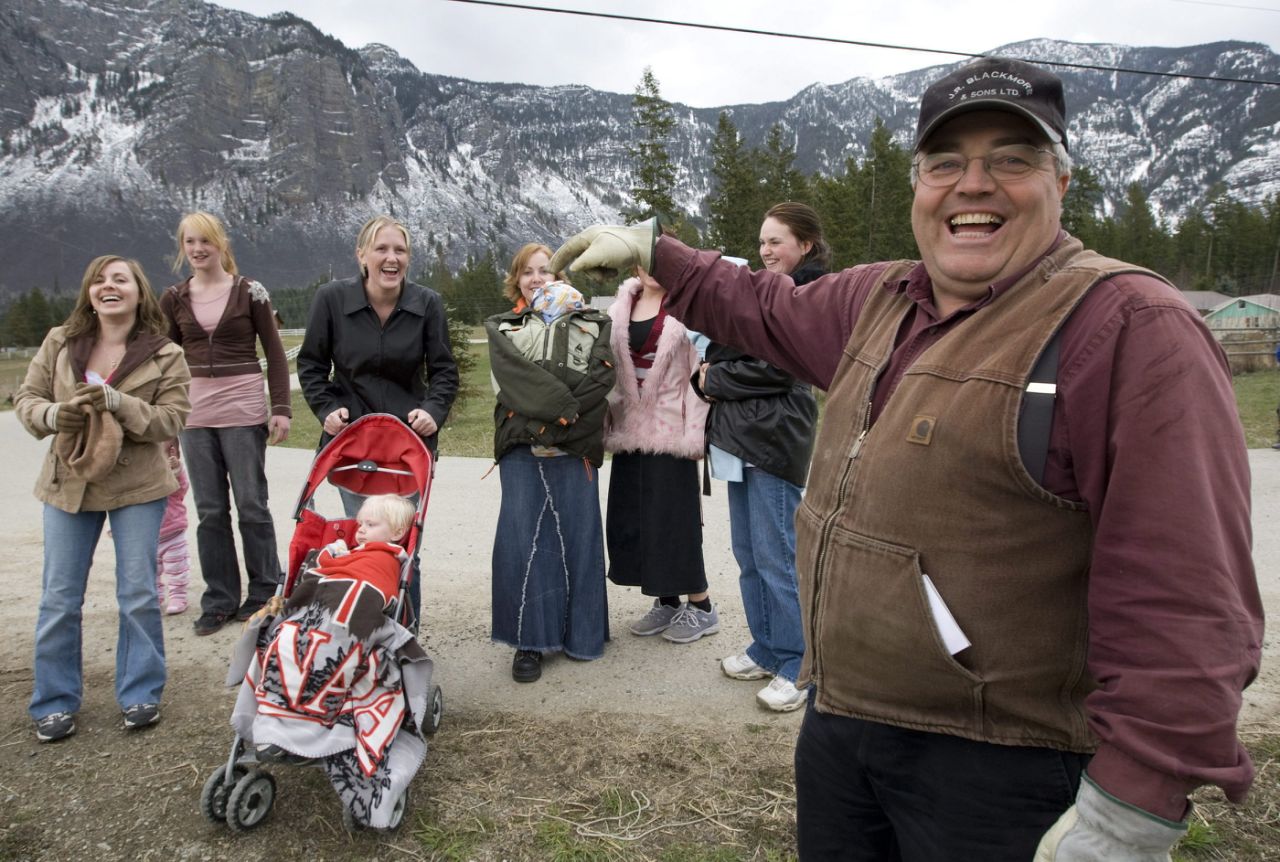 According to him, it was part of their religious beliefs which consisted of “celestial marriages”. 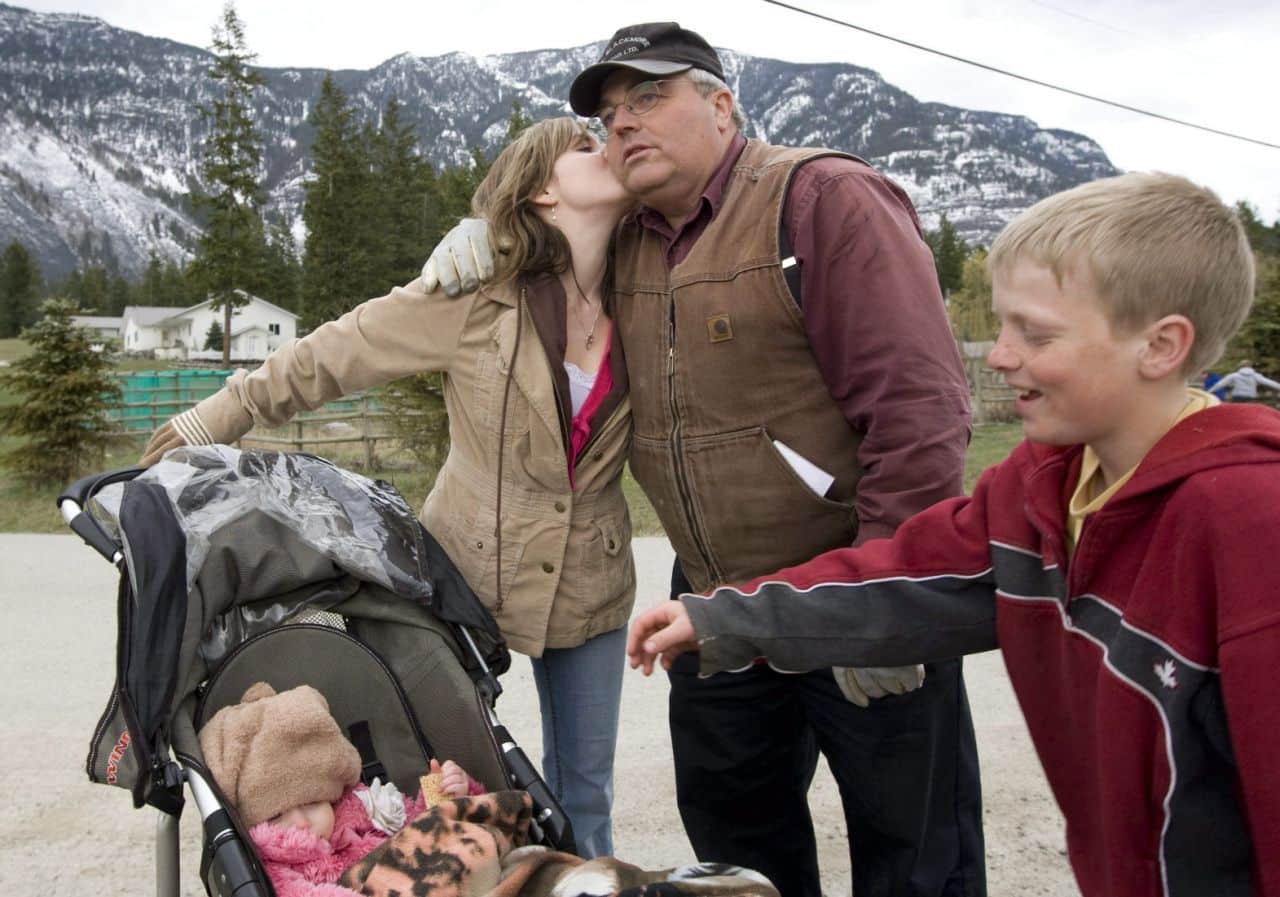 “He spoke openly about his practice of polygamy. Mr. Blackmore confirmed that all of his marriages were celestial marriages in accordance with FLDS rules and practices.”

Along with Blackmore, 53-year-old James Oler has been found guilty of having 5 wives. Under existing laws in Canada, each of them will likely face 5-year imprisonment as maximum penalty.

Both Blackmore and Oler are members of the Fundamentalist Church of Jesus Christ of Latter-Day Saints (FLDS), a breakaway sect from The Church of Jesus Christ of Latter-Day Saints (more widely known as the Mormons). Meanwhile, the mainstream Mormon church has “renounced polygamy in the late 19th century and disputes any connection to the fundamentalist group’s form of Mormonism,” according to an Associated Press report.

Blackmore has been excommunicated by the FLDS since 2002 by Warren Jeffs, who is considered the group’s prophet. 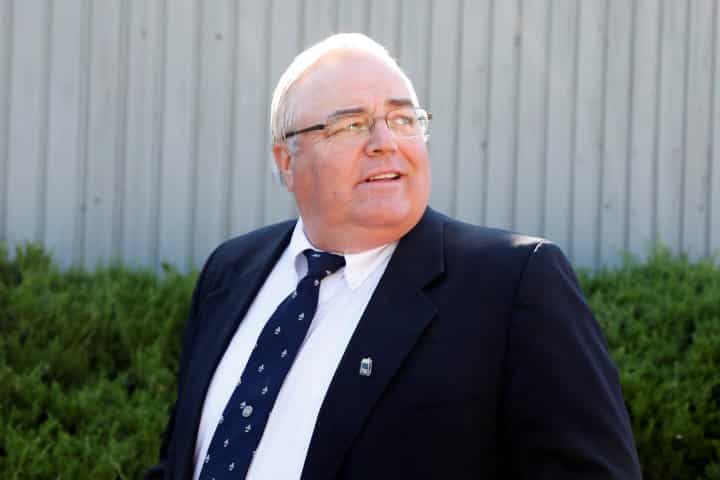 Jeffs, on the other hand, is now serving a life sentence in Texas “for sexually assaulting underage girls he considered brides,” wrote AP. He still leads the sect from prison.