Lately, we heard a lot of stories and news about North Korea. You know, the country led by none other Kim Jong-Un. And while most of these discussions revolve around negativity, the communist country still has a couple of interesting facts to offer.

In fact, today, we here at Elite Readers decided to compile 12 facts about North Korea. We will leave the judging to you after you read the article. Check them out! 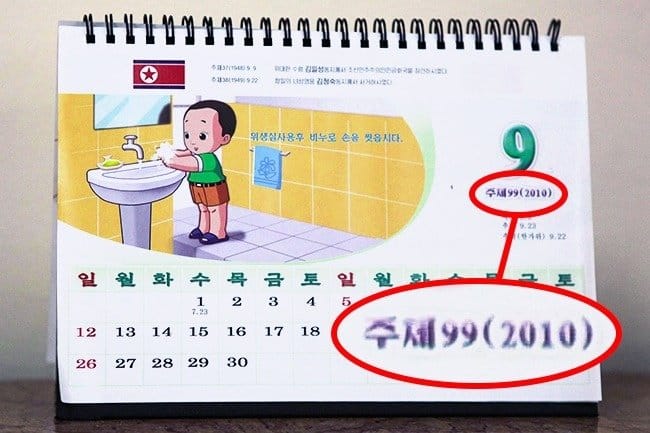 In mid-90s, North Korea accepted the so-called new chronology. And based on this, the people there are currently in the year 106. It all started with Kim Il-sung’s birthday in 1912. During that time, all printed calendars came with two versions: the date for North Korea and the dates for the rest of the world. 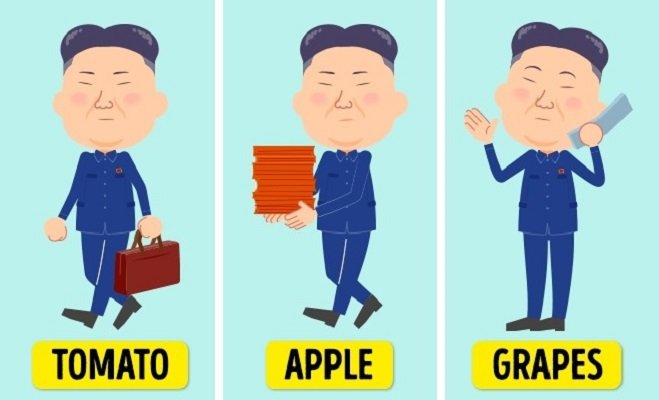 The DPRK authorities sometime in the past divided the country into three main social classes. These are namely the loyal “core class” (tomato), the “wavering class” (apple), and the “hostile class” (grapes). Subsequently, these classes are divided into 50 groups. 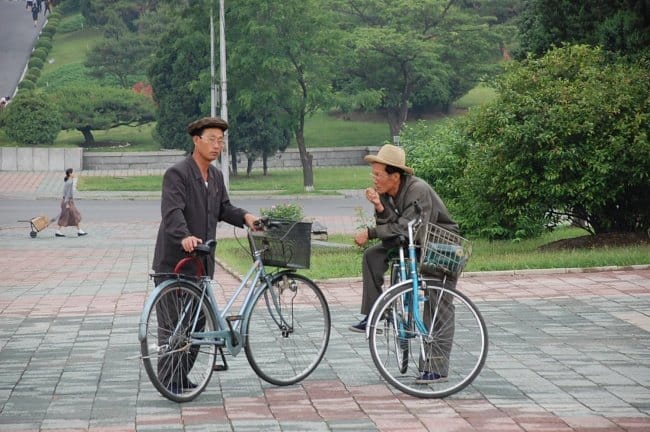 Apparently, North Korea barely has constructed roads. Only eight percent of them are covered with a solid surface. Ironically, the citizens do not care and they do not find it an issue. This is perhaps due to the fact that all transports are controlled by the authorities. If you see a person who has a car, he/she might be a politician or military officer. 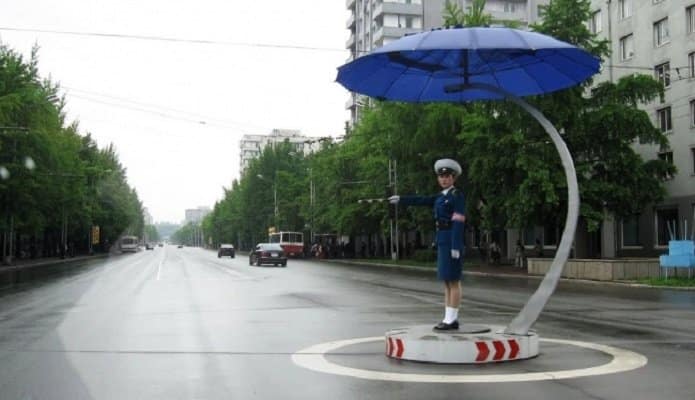 Although DPRK has little to zero constructed roads, they still have traffic lights – and all of these are efficiently installed. Interestingly, female traffic officers are the one responsible for managing the country’s traffic flow. And in order for one to apply, she must be single and younger than 26 years old.

If the United States has NASA, Kim Jong-Un’s country has NADA. However, the country’s space exploration started way back 1980s and it was only in 2013 when the agency became official. If you look closely, the logo is somewhat similar to that of NASA’s. Nobody knows, though, if it was intended or just pure coincidence. 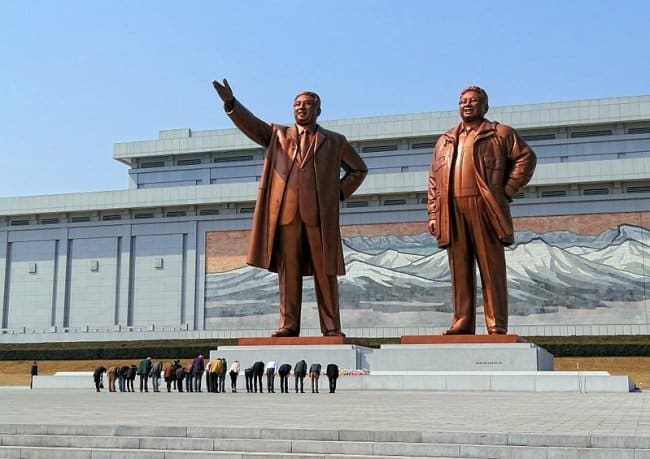 He was the former leader of the communist country. Born in Mount Paektu, his birth was said to have caused a start to illuminate the sky along with the appearance of a rainbow. Rumor has it that he learned to walk, talk, and read at the age of one.

Layers of ice ruptured with an unprecedentedly loud crack at Chon Lake on Mount Paektu, and a snowstorm with strong winds hit the area.” 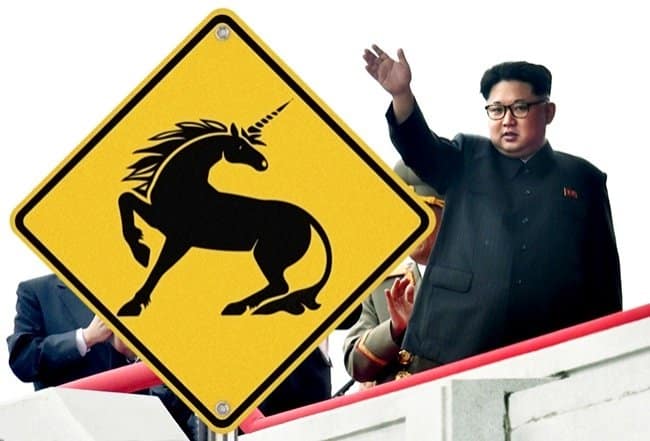 Do you want to see a Unicorn? Well, go to North Korea. Scientists there claim that this type of creature is not a product of the imagination and that it actually exists. They backed their claim after discovering an ancient lair of this once mythological creature. 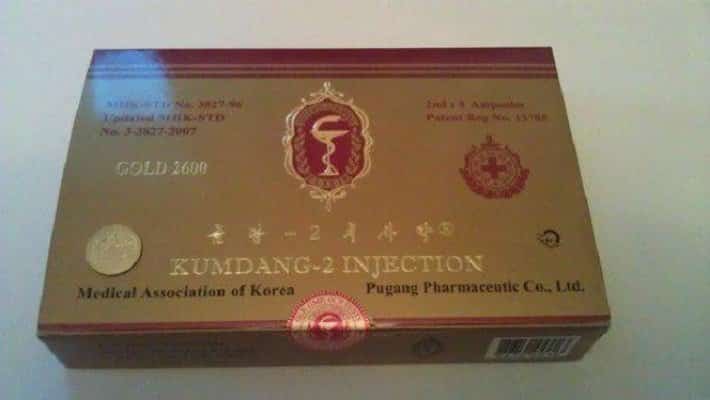 If you think Unicorns were too far enough, you have not read this. In North Korea, there is what that they call a magic medicine. They claim that it is capable of curing Ebola, Mers, and Aids. It can also be used to ease morning nausea, stress, and even cancer. The medicine’s main ingredient is ginseng, specifically that one that is grown in the Kaesong area. 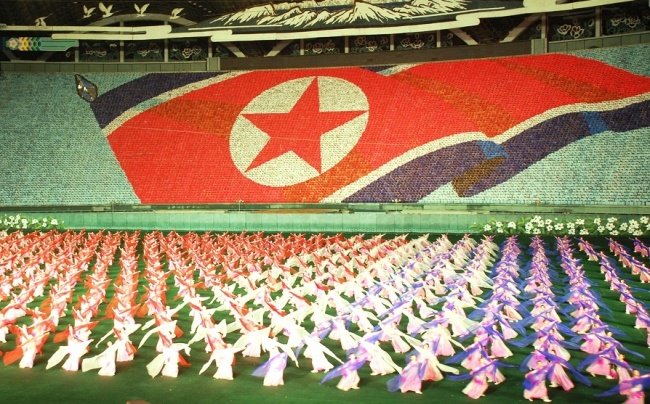 This one here is considered a huge festival. There are over 100,000 people participating in the musical-dancing show that is held in one of the world’s largest stadiums. In this event, participants demonstrate different sketches enough to earn the praise of the authorities. 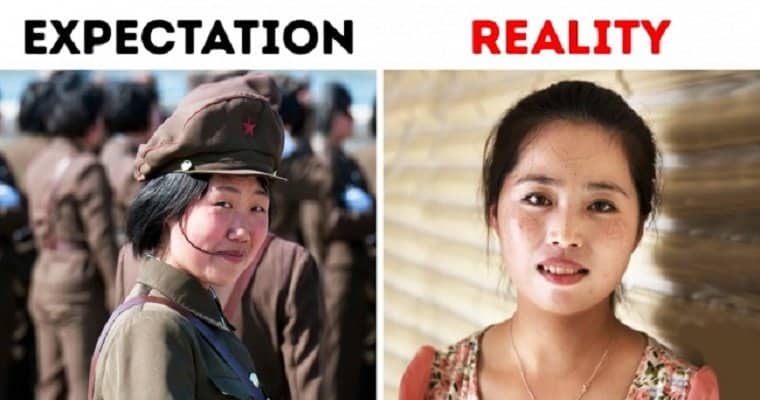 It is a big no-no for women in North Korea to follow international fashion trends. Doing so will earn them a golden ticket to prison. Nonetheless, this does not mean they do not know how to look and dress well. In fact, women there has a special interest towards high heels. They can spend the whole day wearing these and yet they will still look dashing. 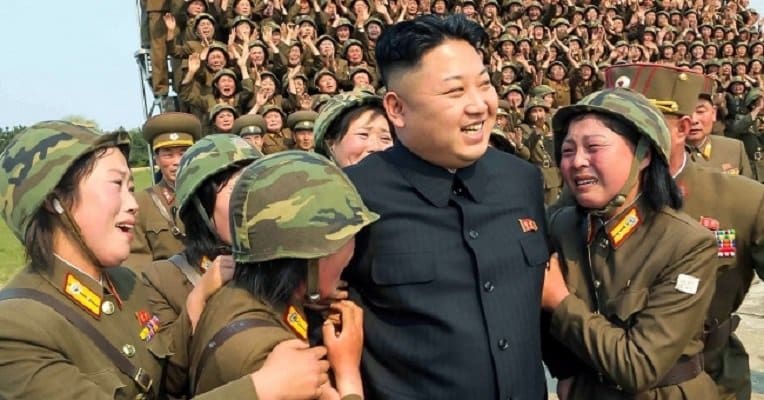 The country has a group in the military called the leisure squad. It is consists of young pretty girls, and you probably have guessed their main duty: To accompany high-ranking officials and military men in their free time. But make no mistake. These girls are still part of the regular army. If there is war, they can be commanded. 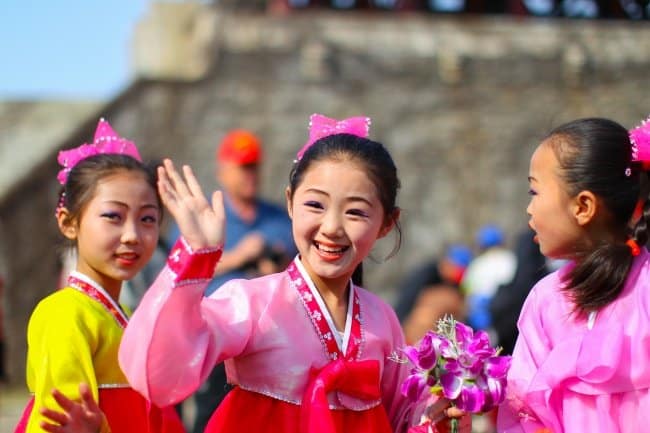 If you are to ask the country’s scientists, they will say to you that North Korea is one of the happiest countries in the world. They got this by conducting a research, and to be specific, they are second place after China in the rankings. It is true, however, that the authorities will do anything just to make their citizens happy. They believe that by doing so, they can boost both the community and the government’s morale.