Did you know that washing your hands can actually save lives? It’s a simple habit that can do more than just cleaning your hands but also preventing the spread of pathogens or disease-causing microorganisms.

A father shared the story of how he almost lost his baby because of a viral infection, which was linked to the spread of germs by dirty hands. His baby acquired the Respiratory Syncytial Virus (RSV) caused by viral meningitis.

The father shared how he learned the lesson the hard way, as his baby almost died due to the infection. 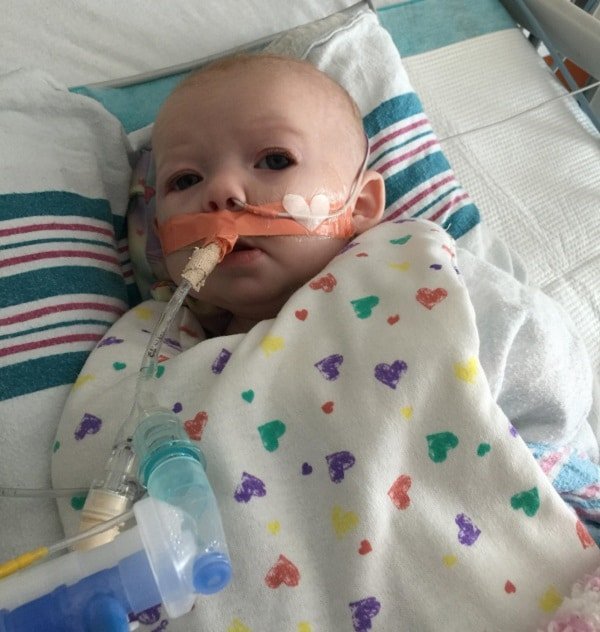 His post aims to warn other parents about their ordeal and how proper handwashing before handling babies can help prevent illness.

“We almost lost her last Monday. Our local hospital told us if she got any worse there was nothing more they could do for her.”

The poor baby was diagnosed with RSV, a severe case of pneumonia, a partially collapsed right lung, and bronchiolitis. She was admitted to the intensive care unit with a ventilator.

RSV is a virus that causes infection of the air passages and lungs, with symptoms similar to a common cold.

Viral infection can be potentially-fatal and serious in young children, particularly newborns. 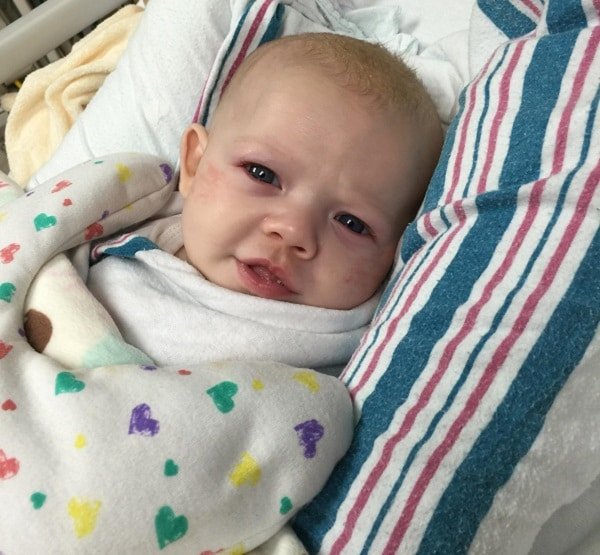 The virus can be transmitted via coughing and sneezing. Plus, it can survive on surfaces such as phones, door handles, and grocery carts. Hence, handwashing is the simplest but most important thing to do to prevent the spread of germs that may cause illness.

Handwashing can save lives. 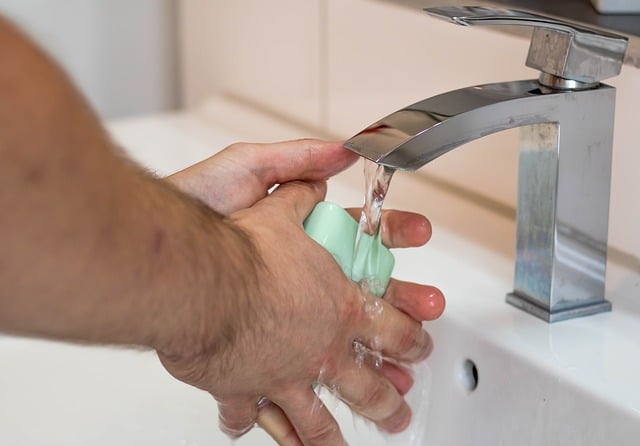 “RSV is no joke. I didn’t know much about it until a week ago when it almost took my daughter from me. Please make sure to wash your hands before handling little ones.”

Before handling babies and even children, make sure you wash your hands properly with soap and water. For older kids, teach them to wash their hands before and after eating, or after handling common items that can harbor germs.

Fortunately, the baby’s condition improved and she’s doing better. Her father now wants to warn other parents on the dangers of these microorganisms and the importance of washing the hands.