Even if you aren’t a kid anymore, Disney World will always be one of those amusement parks that will surely gauge your fun preppy side. You will walk around for hours wearing silly little mouse ears as a hat and even though your legs are probably getting tired, you will still walk to that one ride or show. You’ll even line up with the kids to get a picture with the princesses!

Disney World sure knows how to put smiles on our faces but there are many secrets that visitors don’t know about it.

So here is a list of things you should keep in mind once you visit the park: 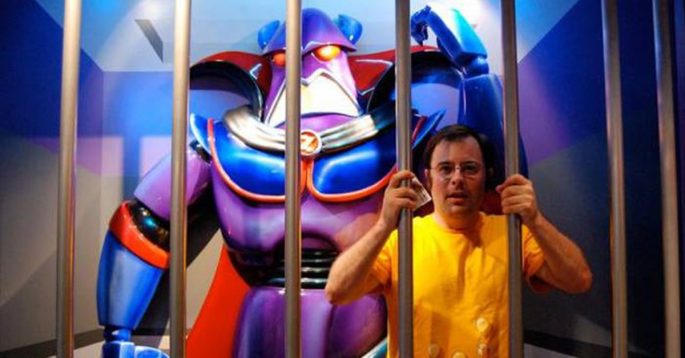 Yes, you heard that right! There is actually a “Disney Jail” for visitors who act badly inside the premises of the park. Surely, it isn’t the scariest jail but its embarrassing to tell your friend you actually went to jail in Disney! 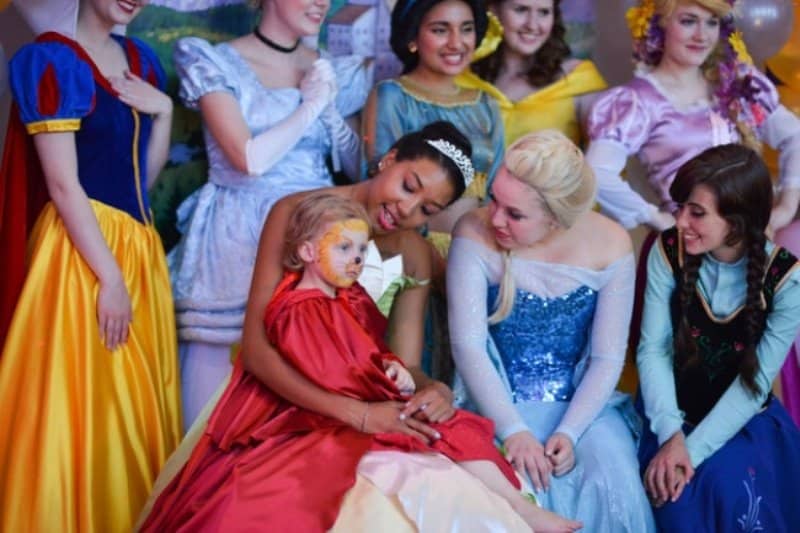 Princesses and Princes actually make their own cliques and some former staffs even revealed the cafeteria is reminiscent that of high school. Still, sitting with Cinderella would be #squadgoals! 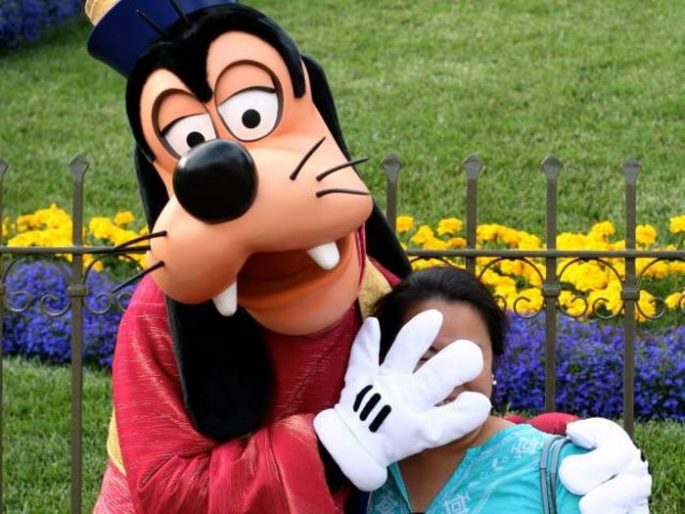 If you are wondering why Goofy won’t answer your question about his life, that’s because characters are not supposed to speak to the guests! They are able to interact by hugging and making animated gestures towards the guests though. 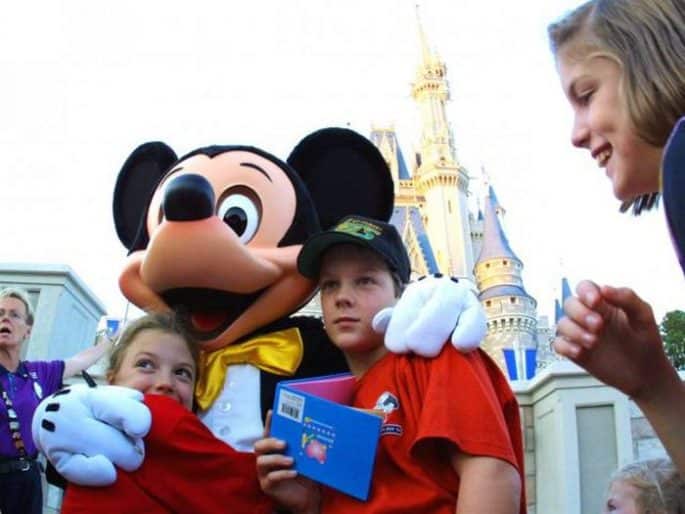 Characters can’t actually see through their costumes, so take good care of your baby when you hand them over to the characters or else… 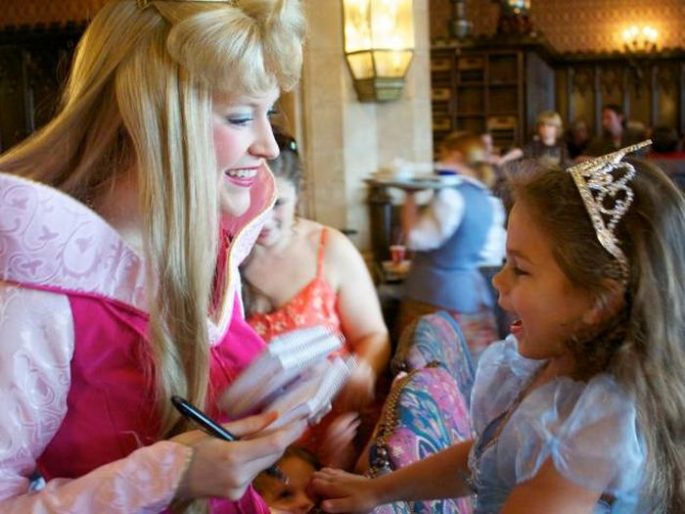 A lot of times when you are with a child, characters would gesture at you to play along with their character and act as animated as them. Characters also don’t like parents telling their kids that “its only a man in a costume” because it takes the magic and fun out of seeing their favorite cartoon characters in real life.