But this school teacher in Virginia took discipline a bit too far with a punishment too disgusting that it forced their parents to file a formal complaint.

Parents of male second graders in Cool Spring are disgusted at a punishment a teacher imposed on their children… now they are filing a complaint. 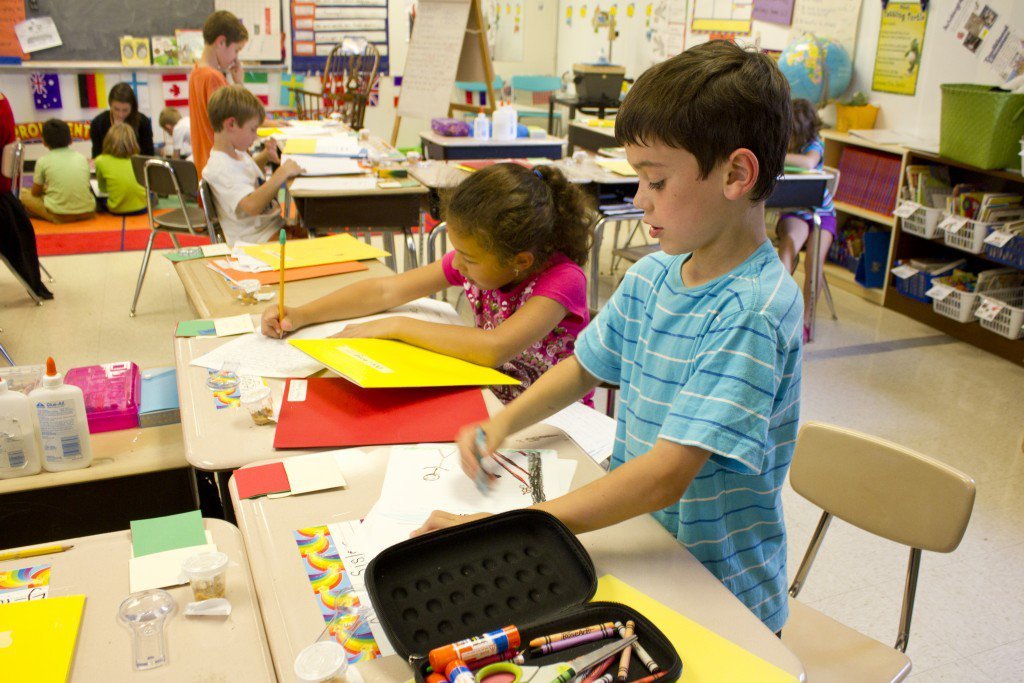 The incident occurred at the Cool Spring Primary School in King William. A parent identified as Shawn Martin said his son got home from school and talked about having a “bad day.”

“How bad could your day have really been?” the father asked his eight-year-old son who was in second grade. After his child told him what happened, he was stunned and was flabbergasted at the idea that a teacher could impose such disgusting punishment to children.

Someone urinated on the bucket but no one would admit it. So this second-grade teacher initiated a disgusting punishment. 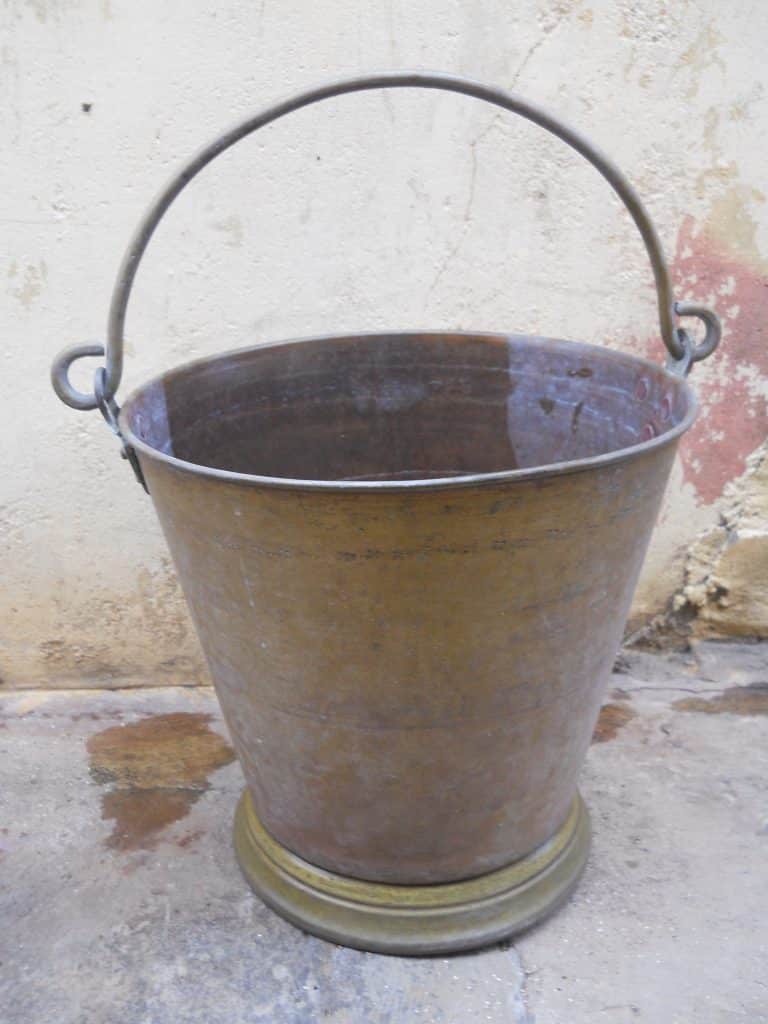 Apparently, the second grade teacher ordered all his male students to stick their heads in a bucket filled with urine and sniff it after no one took the blame for peeing in the said bucket. After that, he wrote a letter to the kids’ parents informing them that the children had been exposed to bodily fluids while at school.

Martin expressed his disgust at the idea of his son put in such unsanitary situation. He is even more outraged that his son was put in that situation by a teacher.

“I don’t understand how anybody would make a child do that. It is unacceptable.”

Martin later filed a complaint against the teacher who had reportedly been working in the school for over 26 years. Unfortunately, the teacher got to retain his job because he took the time to write the precautionary letter.

School officials declined to provide a detailed statement on the issue, calling it a “personal matter” and only promised “to ensure that such conduct does not repeat itself.”

Parents filed a complained but the school only offered them an option to transfer their kids to a different classroom. 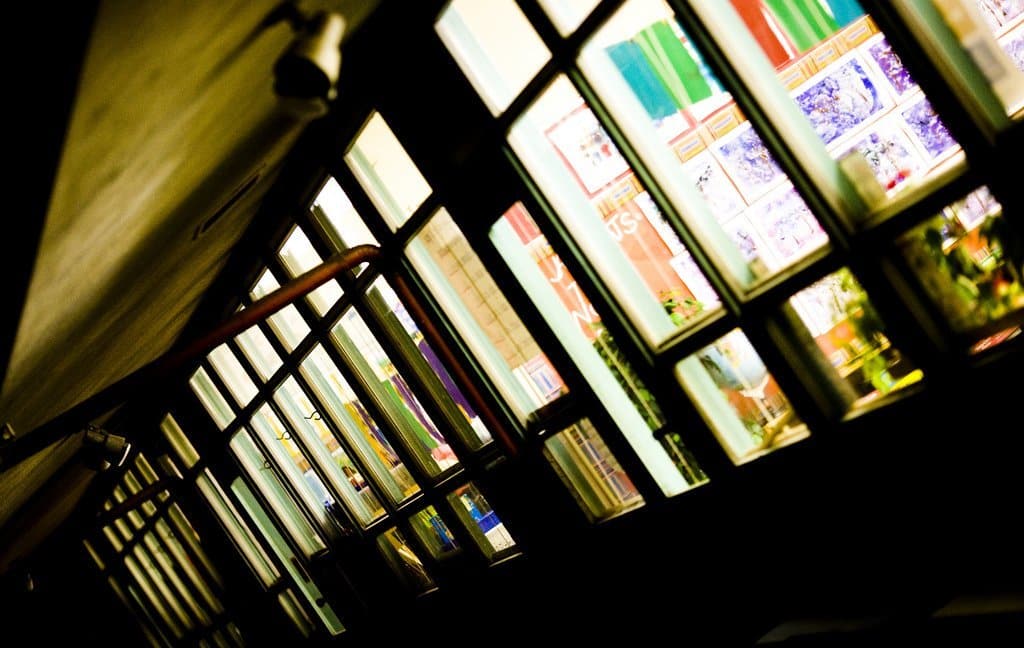 But as parents feel the need to protect their children, Martin and the others did not easily set the issue aside. They filed a formal complaint with the school and were given the option to transfer their kids to a different classroom.

Parents are filing a formal complaint and will not rest until other parents are informed about the disgusting incident. 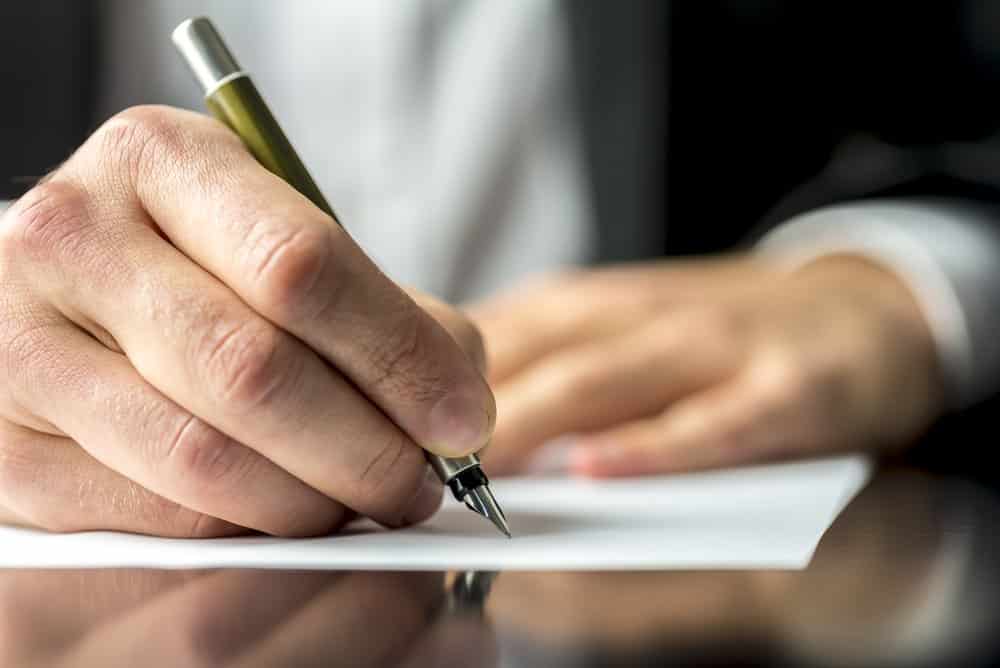 But that did not satisfy Martin and the other parents who later shared the matter over the social media. They have since received support from other social media users who believe that the teacher should be punished for what he did.

Teacher Punishes Student for Being Late Every Day, Discovers a Heartbreaking Secret 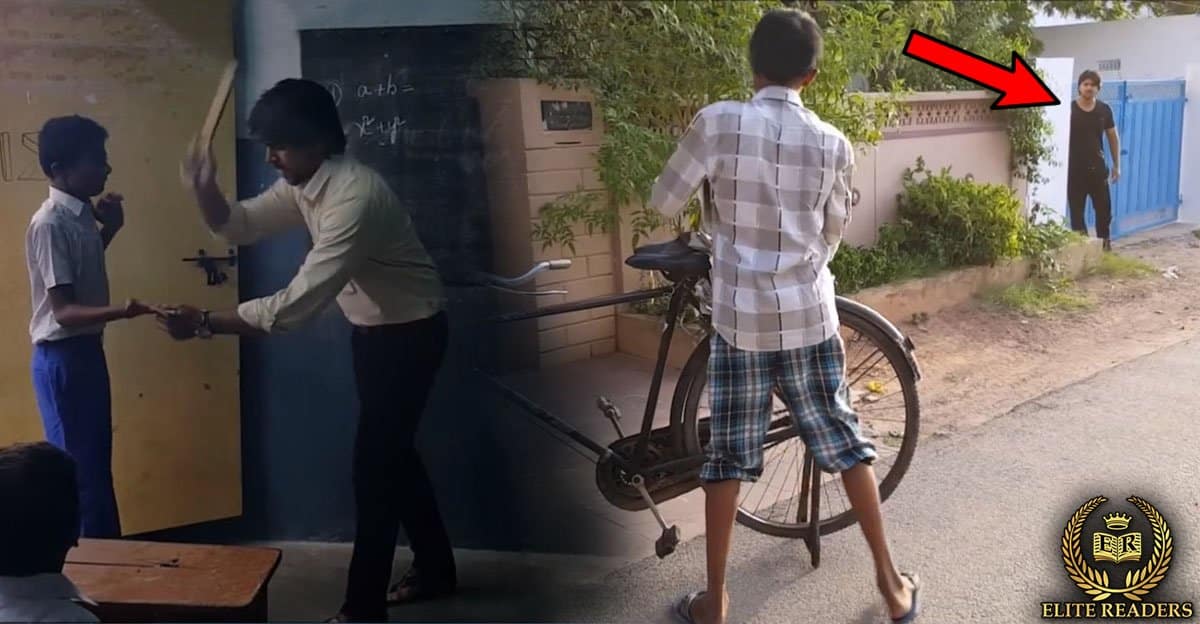