Dogs are considered man’s best friend for many wonderful reasons. For once, their loyalty and love for their respective humans are absolutely touching. Case in point, the viral video you will see below shows us a special bond between a pet and a wheelchair-bound woman.

Originally shared by NTD Television on their Facebook page, the short clip has captured the hearts of netizens across the world. 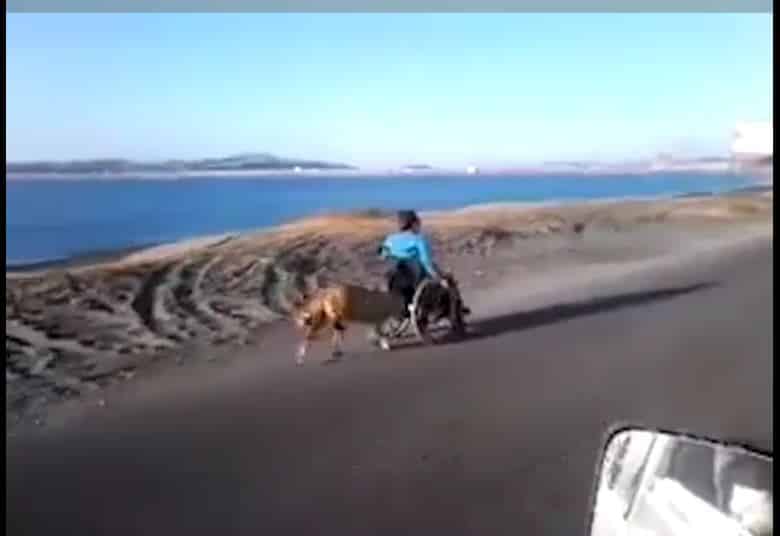 The video has been taken from a vehicle and it shows us the dog running and pushing a woman riding her wheelchair by the roadside. 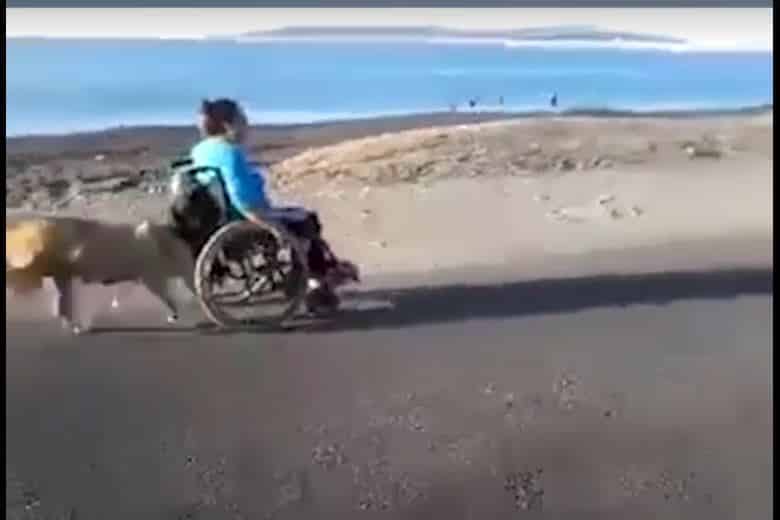 In fact, it quickly hit more than a million views in just a few days.

You can watch the touching video here:

Both the woman’s identity and the location of the footage remain unknown, so far, but what’s clear is that people have been moved by it.

One guy commented “Nothing is better than a dog’s love and loyalty.” 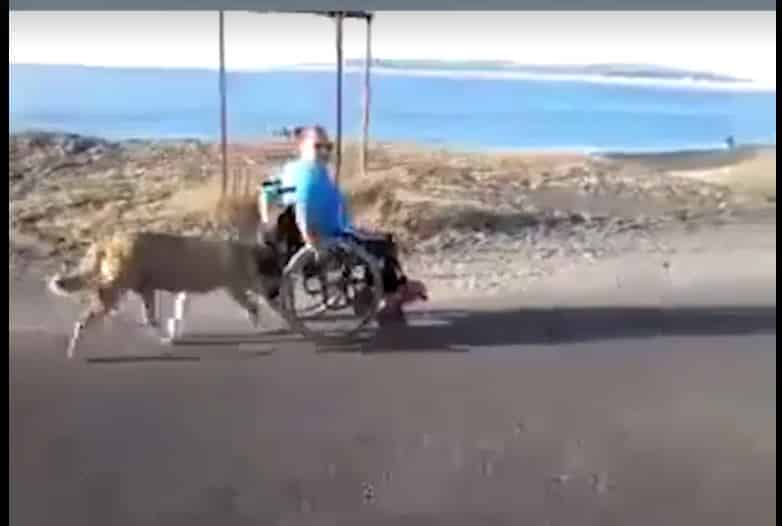 Another added it seems like “a good exercise for both.” Meanwhile, a commenter also wrote “That’s to show you that God makes a way where there’s no way.”

Well what do you think about this, guys? Have you ever witnessed something similar to this or has your own pet ever showed affection to you in such a special way? Feel free to share your stories with us in the comment section. Also, be sure to share this heartwarming video with your media friends on social media.