It’s definitely one of those things that have probably crossed your mind more than once but never truly gave much attention to. We are, of course, talking about the fact that many Vietnamese people have ‘Nguyen’ for their surname.

You’ve always been aware of that, right? Case in point, we all know Hollywood star Dustin Nguyen. We also have news anchors Betty Nguyen and Leyna Nguyen, movie director Steve Nguyen, tech entrepreneur Bill Nguyen, along with a host of other Vietnamese-American Nguyens out there.

Dustin Nguyen in ‘The Rebel’ 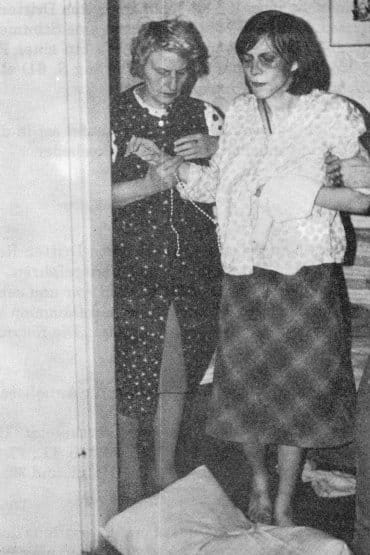 It gets even more obvious when you head over to the country and realize that the current prime minister’s name is Nguyen Tan Dung and they used to have a president named Nguyen Minh Triet. Back in the 1960s, leaders involved in the civil war included Nguyen Ngoc Tho, Nguyen Khánh, Nguyen Xuân Oánh, Nguyen Cao Ky, Nguyen Van Thieu and Nguyen Văn Loc.

So yes, you get the picture. Nguyen is a pretty common last name in Vietnam. 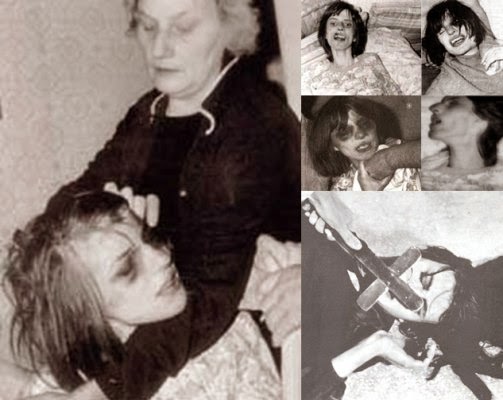 In most cases, however, these people aren’t even related. It’s Vietnam’s equivalent to the Kims and Parks of Korea or the Smiths and Johnsons of America but much, much more widespread since 2 out of 5 Vietnamese people have it as their last name.

A NextShark article sheds light on this particular topic tell us that the origins of the last name “can be traced way back to the 1200’s when Trần clan leader and general Trần Thủ Độ forced the descendants of the Lý to change their surname to Nguyễn after the Lý Dynasty was overthrown from power.”

The feature likewise tells us that when Hồ Quý Ly overturned the Trần Dynasty in 1400, he established his own dynasty and murdered their descendants. However, the Hồ Dynasty eventually fell only 7 years later and most of his descendants decided to use Nguyễn as their last name in fear of retribution. 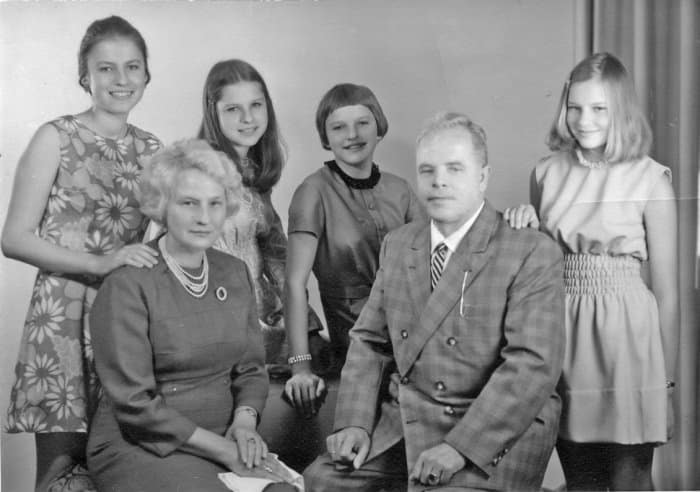 Fast forward to 1802, Nguyễn Dynasty reigned and most citizens changed their surnames to Nguyễn in order to avoid execution. Even criminals started using the same last name so they can avert persecution.

Currently, there are about 38 million Nguyens in Vietnam and in case you’re still wondering how to pronounce it right, you can check out this video: