Crocodiles are ferocious if you’re in the wrong place at the wrong time. Even though their diet mainly consist of small fishes, reptiles, invertebrates, and mammals, they can be quite dangerous for humans, especially during the breeding season.

In Indonesia, which is known to have numerous lakes and rivers infested with crocodiles, a shaman who claimed he has the power to control these creatures was dragged beneath the waters by these scaly creatures.

Onlookers were shocked at the sight and one witness was able to capture a video of the attack. 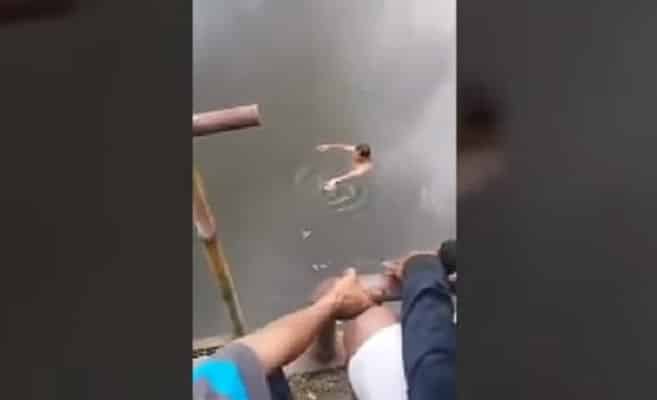 Apparently, the shaman was invited to search for the body of a man who was killed the previous day in Kutai Kartanegara, East Kalimantan.

Known as Suprianto, a pawang buaya (crocodile shaman), heard that a man was fatally attacked by the reptiles.

He wanted to help look for the man's body and dived into the water. 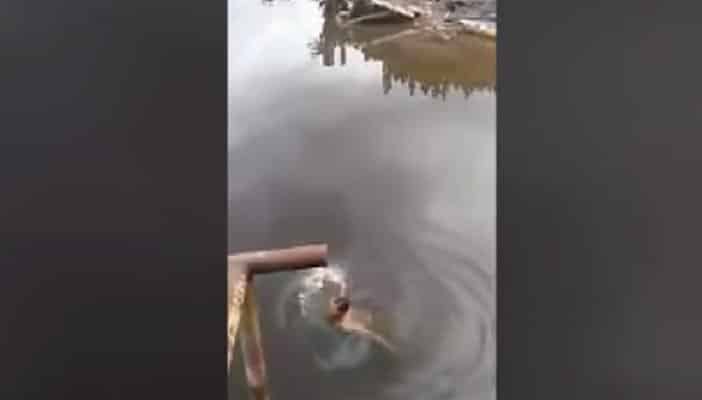 Concerned citizens watched as Suprianto went into the water saying he could keep the crocodiles at bay while he was chanting.

After a few moments, he can be seen being dragged beneath the water. 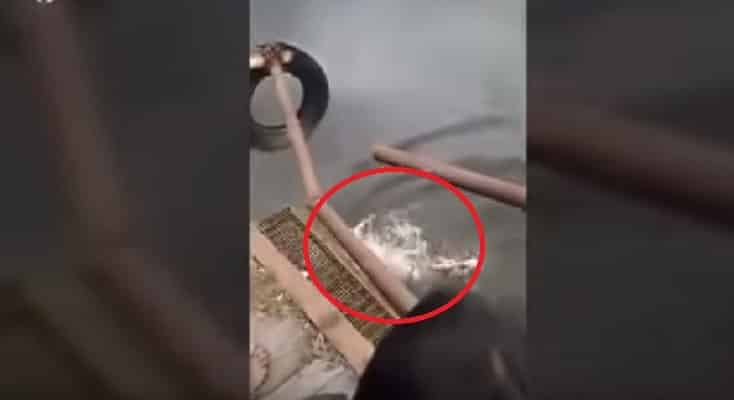 After the initial shock, concern slowly ensued when he failed to resurface.

“The shaman was found floating in Muara Jawa at 9.40pm. His body is still whole.”

“I think he was dragged by a crocodile under the water and then he ran out of oxygen. From the pictures I’ve seen, his body is still intact, his arms and legs are still there.”

Indonesian shamans or witch doctors are popular because many people believe they have the power to control crocodiles. In a video that previously went viral, a shaman summoned the crocodiles to return the body of a man they killed. True enough, three crocodiles emerged with the man’s body. This incident happened in the same area.

This reminds us of other individuals who claimed they could defy and ward off death with supernatural powers. A priest in South Africa once let his followers drink water tainted with rat poison to prove that they’re immortal.

In a similar scenario in Thailand, a psychic accidentally stabbed himself when he tried to persuade his viewers that he could break the sword. Unfortunately, the weapon did not break and went through his chest.