Whether or not people agree, they always have that someone who they look up to. It could be an actress, a singer or an athlete – the list goes on and on. But the point is: we always have that hero who continues to inspire us from time to time. And as a human nature, we try so hard to imitate our idols.

Well, this is exactly what Jennifer Pamplona is currently doing. For her, Kim Kardashian is someone she both cares and idolizes so much. Well, by so much it means undergoing the same transformation as the celebrity.

It has been her dream to breathe and live like Kim. 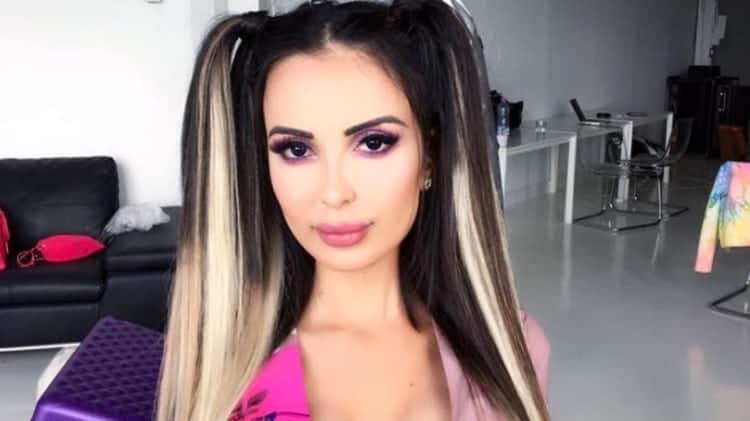 Yes, Pamplona also decided to go under the knife to achieve the popular Kim K look. The 24-year-old who hails from Sao Paulo, Brazil is among the few who have embraced the notion of becoming a Kardashian.

Viral Thread notes that Jennifer was a former Versace model. She was only 17 years old when she first started plastic surgery. Ever since, the knives seemed to have been an addiction to her. It has been her lifetime goal to look like the celebrity.

This was Jennifer before all the surgeries. 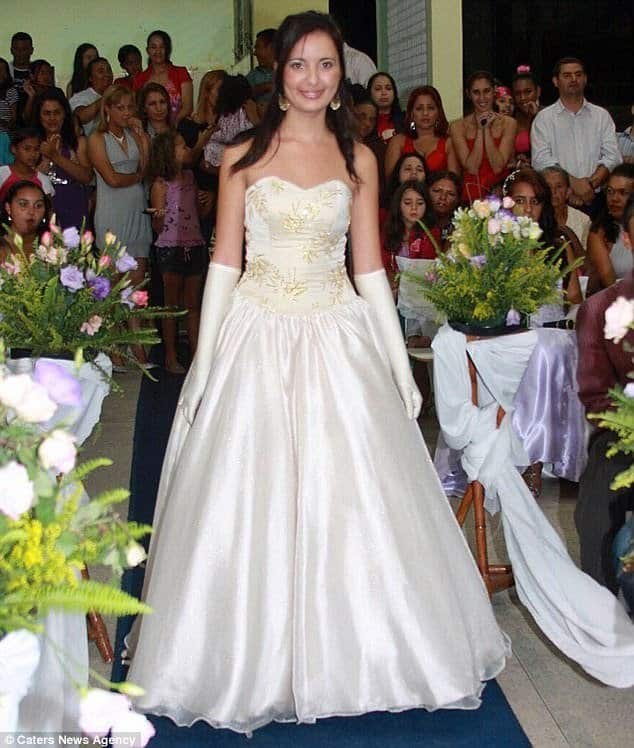 Viola, here she is now. 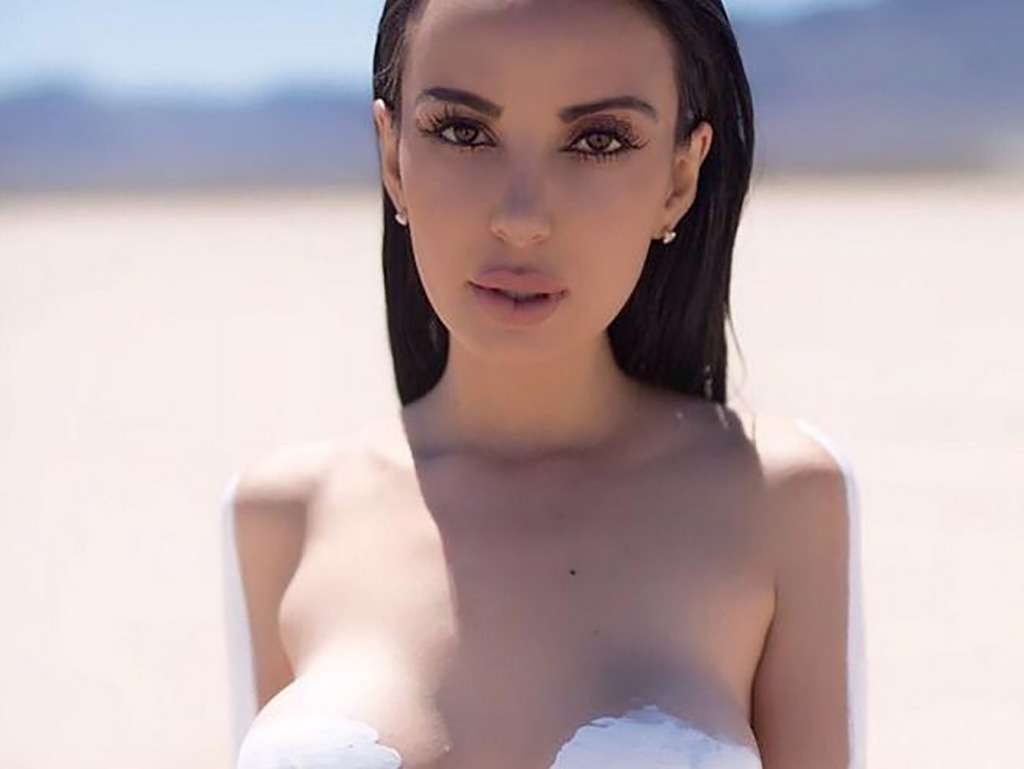 So far, she has undergone two breasts augmentation, liposuction and one rhinoplasty. Heck, she even had four of her ribs removed just to achieve her dream body. All of these changes happened in the past seven years and have costed her around a half a million already.

Apparently, her greatest change was when she decided to inject four pints of fat on her butt. Why exactly? Well, obviously, to get the same butt as Kim K’s (which she is actually famous for). But since the procedure proved to be risky, all seven doctors she first contacted refused. On her eight attempt, she finally got her wish granted.

For her, plastic surgery is the golden ticket to fame and success. 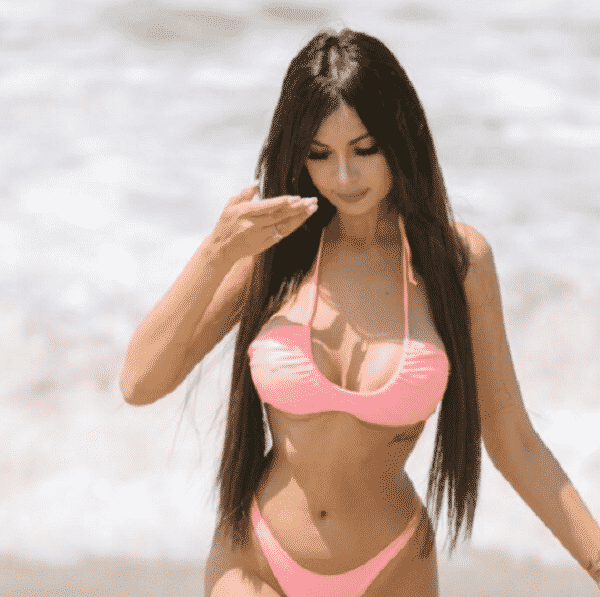 She, however, claimed that the process helped her battle depression. 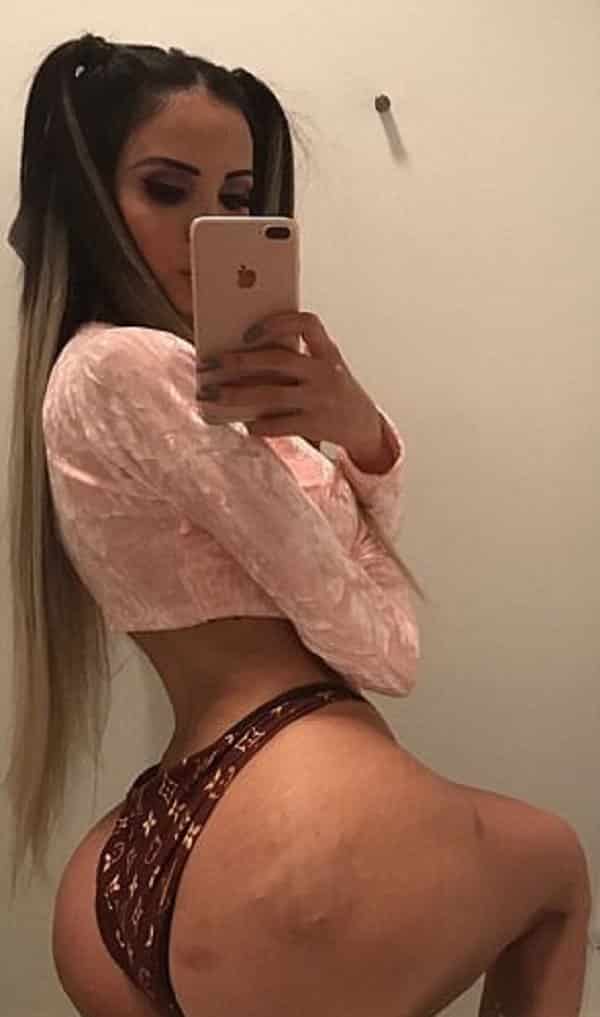 As expected, the results were noticeable. Her waist now measures 23 inches, while her hips hits around 71 inches.

When told about the risk of getting killed during the process, she had this to say:

My doctors have asked me if I am scared to die from the surgeries, but, in my opinion, if it happens I will die happy and beautiful.”

Jennifer revealed that her journey towards drastic change jumpstarted when she was dating a professional footballer. He complained about her being skinny, saying that she did not “have a big butt.” But now that she has one, she is overwhelmingly confident.

Most of her doctors have already told her to stop, as the procedures are getting riskier. 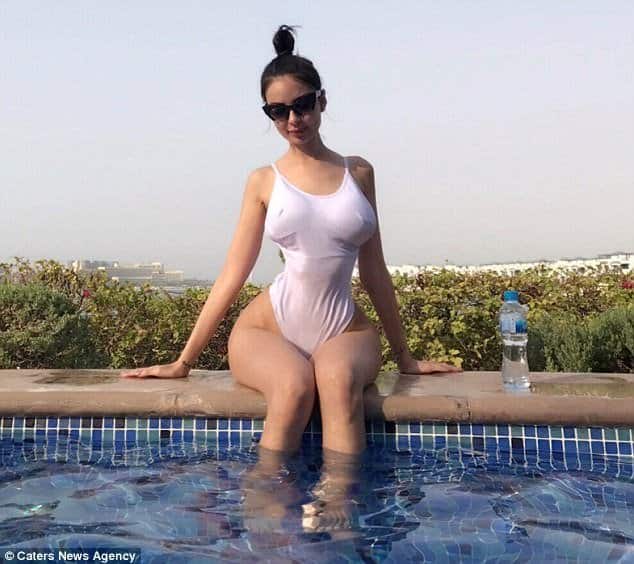 She revealed, though, that her mother was furious after seeing her butt. She even cried after seeing the bruises, which were actually a result from the injections.

Pamplona sees the money she spent as an investment rather an expense. 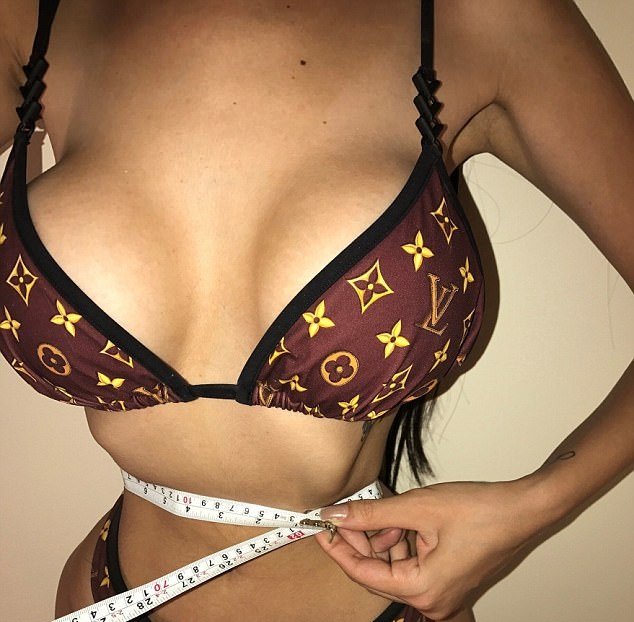 The model is all fired up, as she believes she is now famous due to her new asset. She is even confident that her fame will go beyond Kim Kardashian’s.

Well, that is some confidence right there, girl!