We’re surrounded by people who think that being thin is healthy and beautiful. Friends, relatives, strangers, and even the media tell us that every day. They do have a point though because obesity is associated with several detrimental health risks. That’s also why different organizations have been encouraging people to live a healthier lifestyle, to eat the right food, and to exercise regularly. But how far would you go to lose weight? Can beauty be defined by a person’s body type? And when people constantly give unwarranted remarks about a person’s weight, how do you think it affects them? Being called ‘fat’, ‘elephant’, and ‘earthquake’ among many other nasty names can be hurtful and it can have a negative psychological impact on the person. But why don’t people care?

In their desire to look attractive, and to stop the bullying and the psychological and emotional torment, many young men and women go to extreme measures just to be thin and to stay thin. Until eventually, some develop serious eating disorders such as anorexia.

People with anorexia nervosa are preoccupied with the notion of being thin that nothing else is as important. And despite the fact that they are not really overweight, they constantly go on a diet. Some are obsessed with calorie-counting while some people are constantly thinking about food although they refuse to eat.

Valeria Levitin has been suffering from this disorder for almost 25 years.

She was constantly weighed by her mother when she was a child. 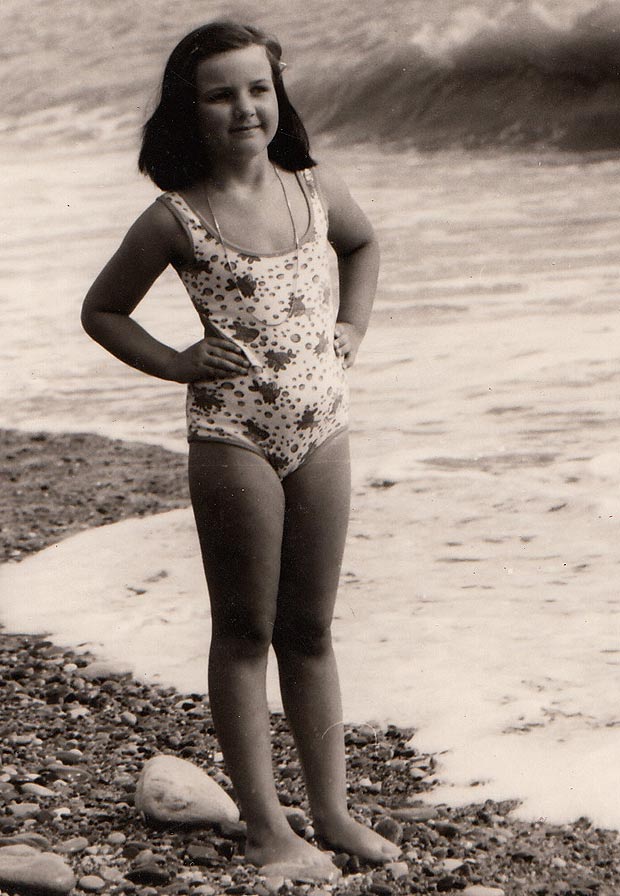 …and had been on a diet at an early age. 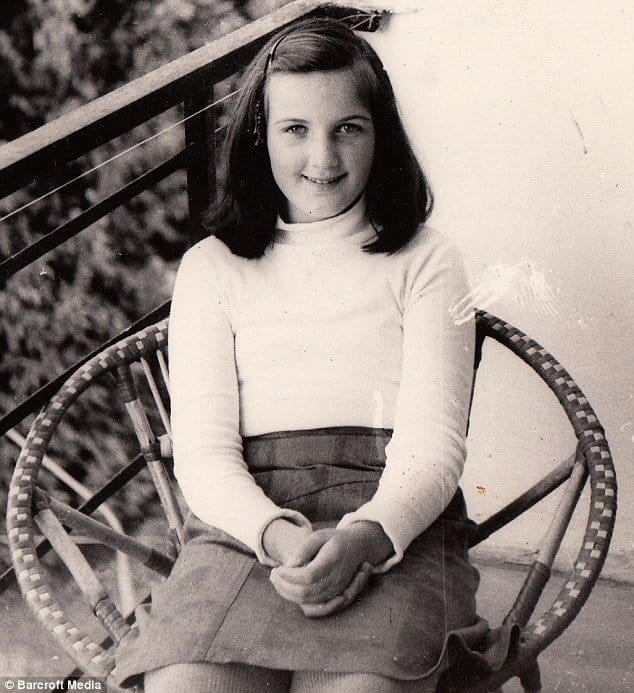 Valeria developed the disorder in her early 20’s. 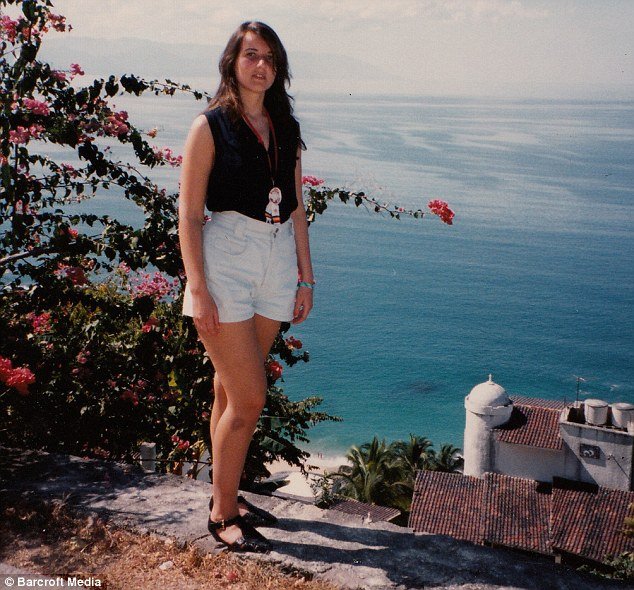 Picture of 26-year-old Valeria, with her mom. 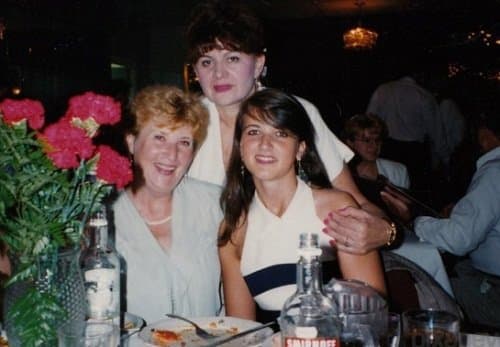 Suffering from the most extreme case of anorexia, she weighed 56 pounds last 2012. 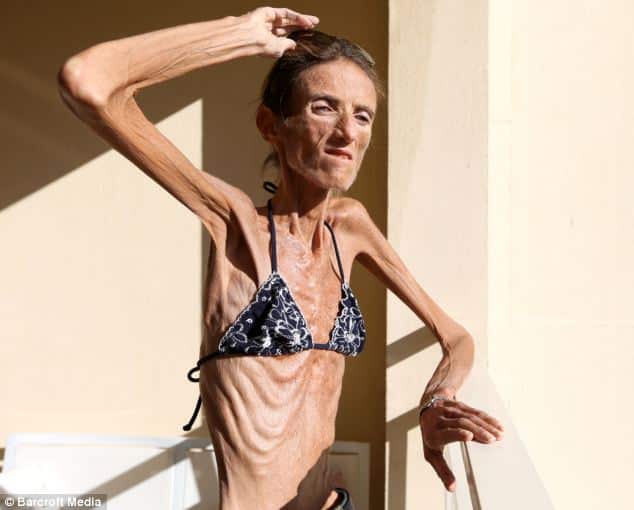 She is considered the world’s thinnest woman. 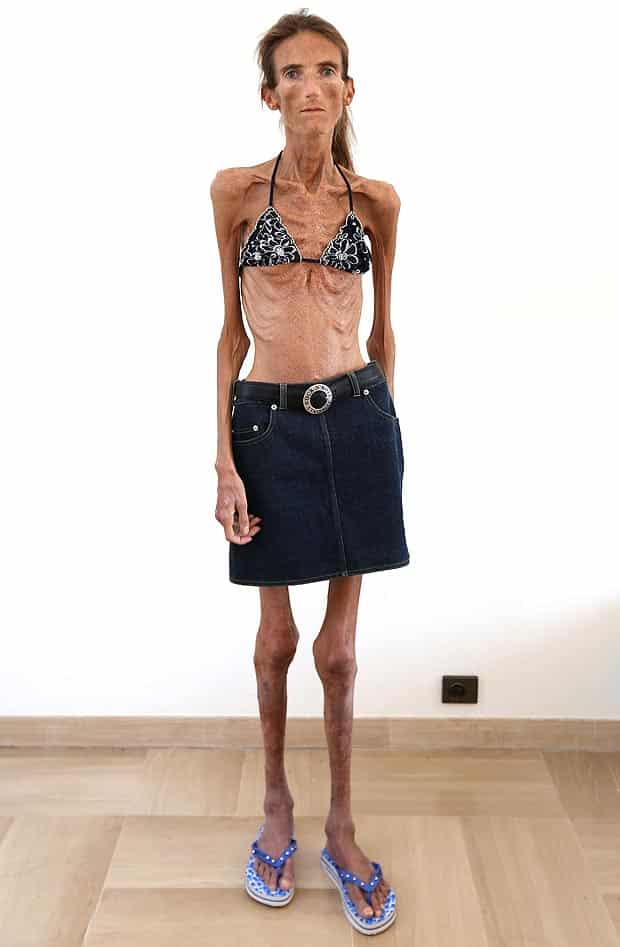 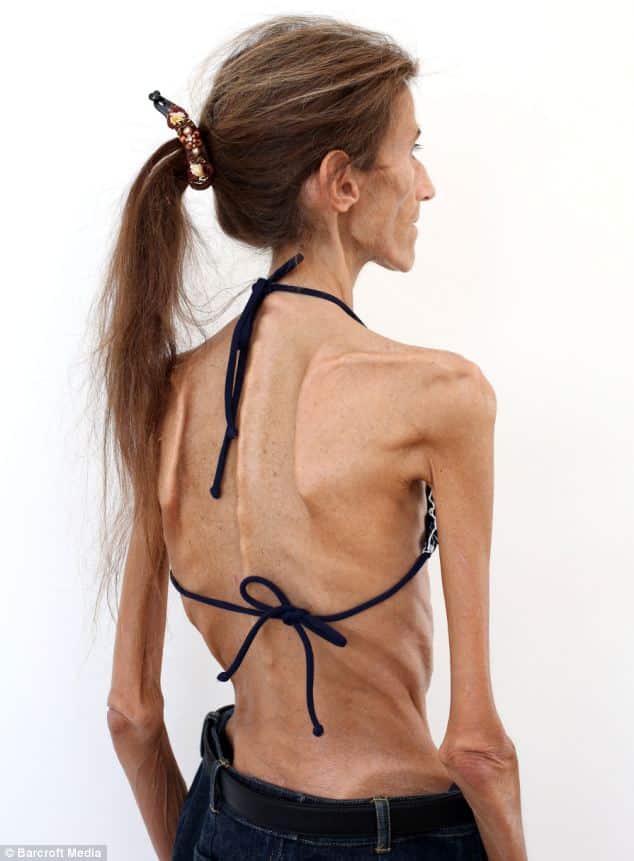 In the video, Levitin expressed her intentions for making the documentary. She wanted people to know more about anorexia nervosa and its consequences. Because the truth is, millions of people have been battling the disorder. However, what shocked her the most was how some women responded to the film. She received a significant amount of letters coming from very young women, mostly in their early 20’s, who were asking her to teach them how to be like her.

“I’m not going to teach young women how to die,” Valeria said in response.

I hope people would learn from Valeria Levitin. Anorexia is a very serious health problem that needs to be addressed. It’s vital for people, particularly the young women with this disorder to know that they are not alone. They are beautiful just the way they are and they can get help.

And I hope people would stop creating an unrealistic standard of beauty to prevent young girls from suffering the way Valeria did.