The US national parks have always been a source of pride for Americans. In addition to showing off the country’s beauty, these parks are also contributing to tourism and give visitors a sense of tranquility. Unfortunately, things have been changing in the past few years. People have discovered that these locations are currently mired in dirt and pollution due to the government shutdown.

The US government shutdown has managed to block funding for quite some time and it is affecting even the national parks. This is especially true after the holidays when people celebrated outdoors but also left their garbage. With no one to clean up after them, the parks are now covered in human waste and dirt. 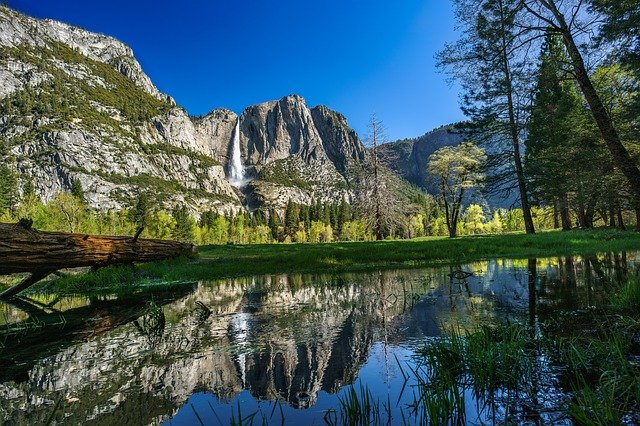 An anonymous Ranger from Yosemite National Park shared their story with the Alt National Park Service. The report was posted right after the New Year’s Eve celebration at the park and the shocking aftermath.

“Today I worked. We held Yosemite open to 4th of July-level traffic with no support staff whatsoever. We did so with 4 rangers in Wawona/Badger, 4 in Yosemite Valley and (may be slightly off….) 4 in Mather. That is 12 people working while we were seeing 240-270 cars per hour coming into South Entrance. Let that sink in. TWELVE people. In a park the size of Rhode Island. Badger sold almost 1,000 lift tickets today (their limit is 1200).

“There are piles of human s–t everywhere. Gross, but so seriously true. Every roadside turnout has toilet paper and trash. Garbage cans are overflowing until we can get time to pick it up. People are screaming about paying their taxes and having rights, people are fighting over tickets issued for violating closures when they duck under barricades and walk past signs so they can do what they want.”

A netizen also shared a photo taken close to the White House and the Washington Monument.

#governmentshutdown #shutdown Quick pic on my bike ride in. That’s the White House in the background. The National Park can’t empty trash cans next to the Washington Monument. pic.twitter.com/qC93aPVkq5

The ranger also stated that the garbage came from “the large majority” who are unable to “fend for themselves and care for the park themselves.”

They pointed out that the so-called large majority need to “hire the National Park Service” in order to “provide a service to the vast majority who don’t know how to be a true steward for their land or don’t care to be.”

The report ended on a disappointing note in reference to the government shutdown.

“I beg all of you to stay home and not visit your parks until everyone comes back to work. Your experience will be ten thousand times better.”

It is still unclear when the government shutdown will be ceased. In the meantime, people will need to learn how to clean up after themselves to protect the national parks.

Learn more about the story below: