Unless you’ve been living under a rock, we’re pretty sure you’ve already heard about that recent news regarding that United Airlines passenger who was forcibly dragged from his seat by security and police officers.

The disturbing incident occurred on Flight 3411 while it was preparing for take-off at the Chicago O’Hare airport. Why did it happen in the first place? Well apparently, the airline overbooked and so they had to remove passengers to give way for their employees.Then they picked David Dao, who is apparently a doctor, and pulled him from his seat, unconscious and with a bloodied mouth after he hit his head while being manhandled on the said plane.

As anyone can imagine, what eventually followed is a PR nightmare for United Airlines as many netizens bashed them for their unfair and illegal treatment of the passenger – especially since they were obviously at fault. Some customers even went as far as saying that they will never fly with the airline ever again. 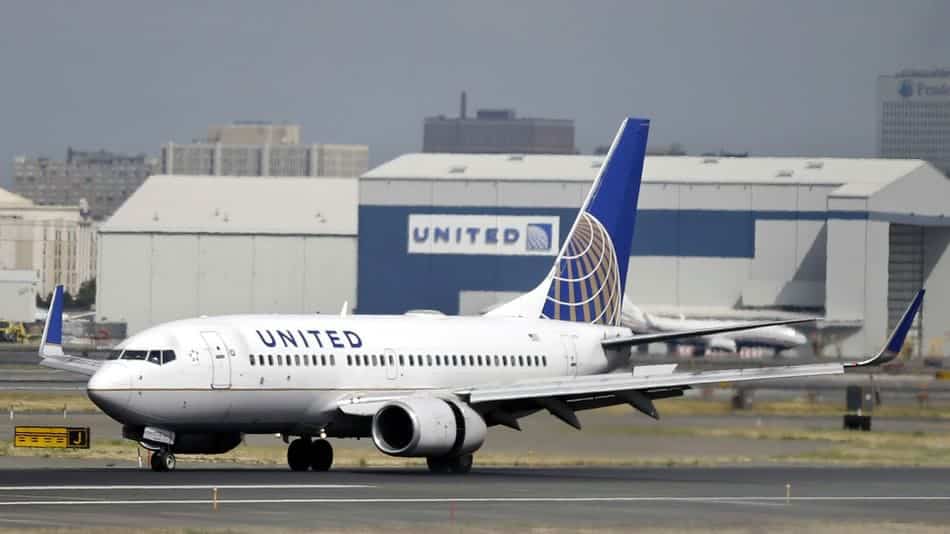 On top of that, some people on Twitter decided to give United Airlines some well-deserved trolling by using their wit and humor using the hashtag #NewUnitedAirlinesMottos.

Yes, as the hashtag implies, Twitter users took it upon themselves to come up with hilarious yet sarcastic slogans for the company and boy, many of them are really savage as heck!

Check out these brutal tweets and see for yourself: 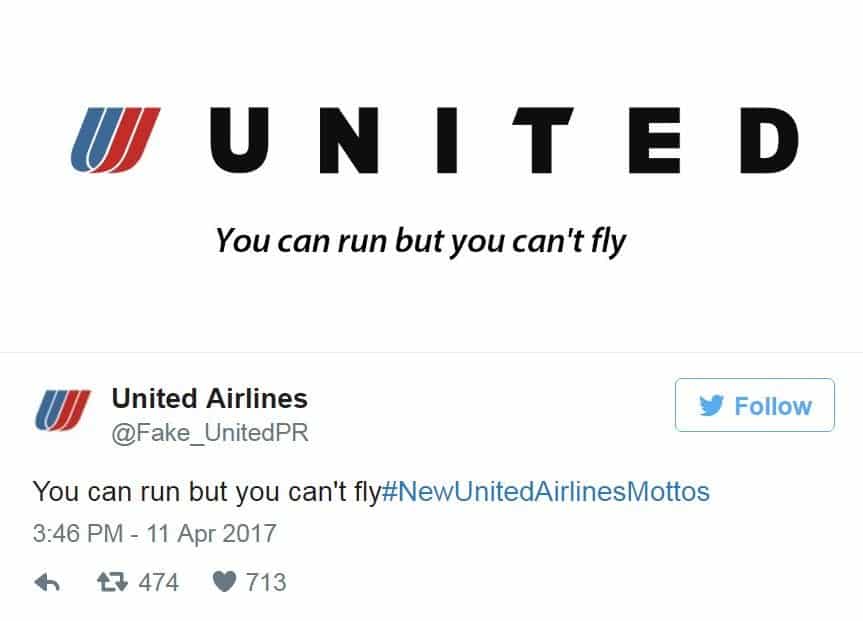