No one saw it coming. And everyone was in tears when they found out about it.

In an episode of Undercover Boss, Modell’s Sporting Goods CEO Mitchell Modell disguised as a new employee in one of their branches and mingled with the other workers.

No one had a clue that it was Mr. Modell himself. Besides, the CEO shaved his head and had a huge moustache to conceal his identity. He even wore an earring. A camera crew followed him around and everyone thought he was simply a contestant for a reality show.

After disguising, Mitchell Modell had a taste of what it’s like to be an employee in his own business. 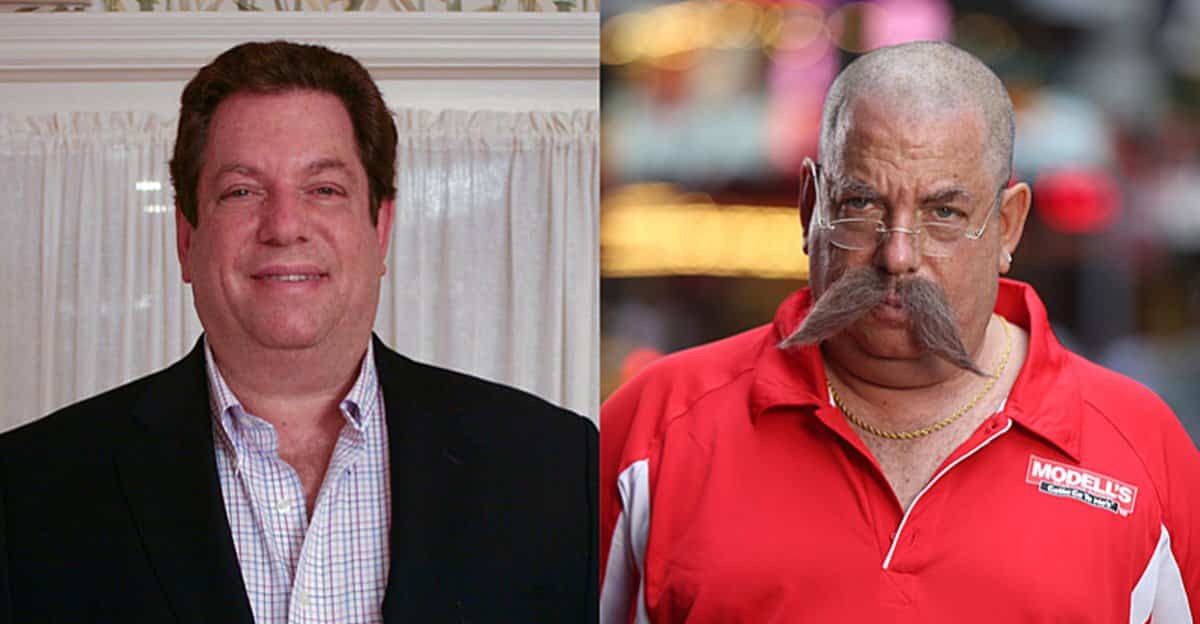 Eventually, he was paired with some of the workers for training purposes. And he was asked to do the most menial tasks from folding shirts to driving trucks and everything else in between.

One of the people who helped Modell learn his duties was a woman named Angel. He later found out that this devoted mother of 3 was actually living a tough life. In fact, she and her family are homeless and are living in a local shelter for 2 years because they couldn’t even afford to rent an apartment.

Despite her conditions, Modell noticed that Angel worked hard and was really kind to him the entire time. She even offered some words of encouragement for the “new employee.”

Imagine her shock when he later revealed his true identity!

Angel was stunned upon discovering that the “new employee” was actually her boss. 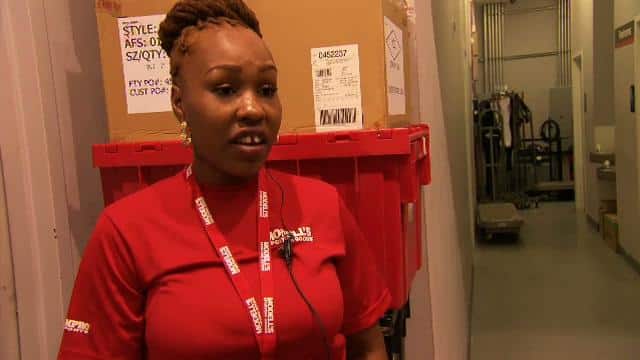 To reward her goodness, Modell promoted her from being a sales associate to the position of an assistant store manager. On top of that, she was given a check under her name worth $250,000 so she could move her family into a new house.

As you can imagine, the episode was an absolute tearjerker.

You can watch the entire episode here:

Mr. Modell said he learned a lot and recommends the “undercover” experience to other employers. 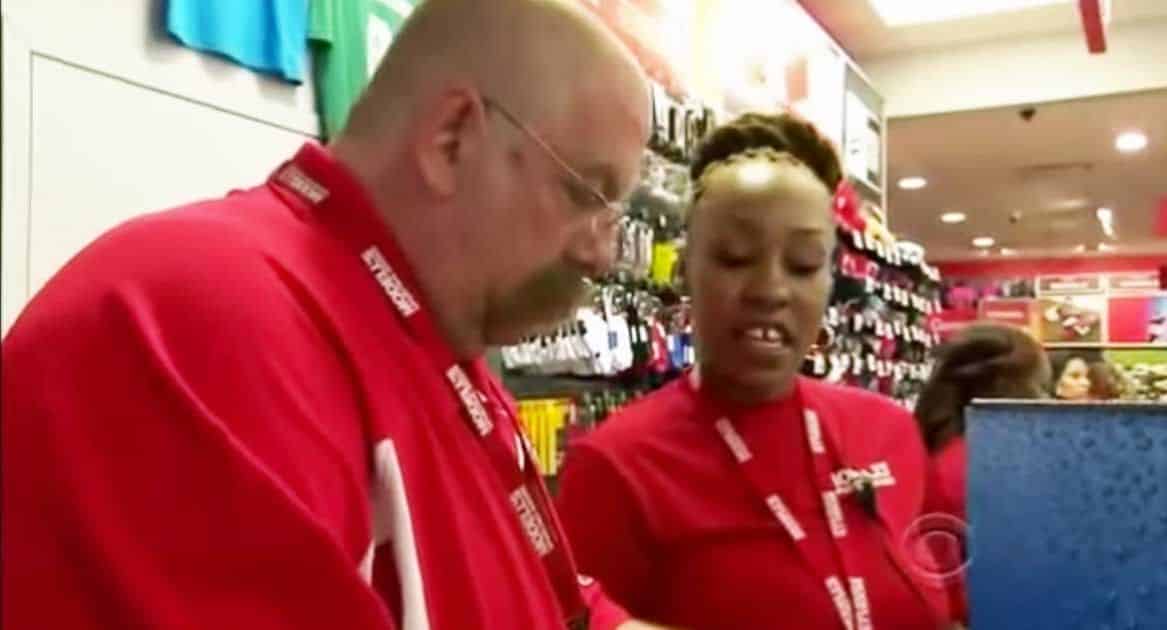 “As CEO, one of the things you always wonder about is what your associates (employees) are really thinking and what their days are like. It was a great education.

I tell everybody if you’re fortunate enough to be on ‘Undercover Boss’ to do it in a heartbeat. If you’re not fortunate enough, then go work on the front lines. It’s an eye-opening experience.”