Lots of girls dream of a glamorous lifestyle, but not everyone can live one – unless you’re a user at dating app Seeking Arrangements.

Seeking Arrangements is a sugar daddy dating app which introduces young women to wealthy men. Registered users of the app were mostly students and part-time workers who wanted some extra cash. The website has seen a drastic increase in its users last year, with registration figures boasting a whopping 40% increase for the past year. However, despite the huge increase in user registration, the actual count of young women who have gone on dates with older men is not clear, since some might have multiple registered accounts.

A quick visit to the dating site showed that Founder and CEO Brandon Wade commits to “operate our business ethically. This means caring about your privacy, encrypting identifiable data, and never employing fake profiles or software bots“. 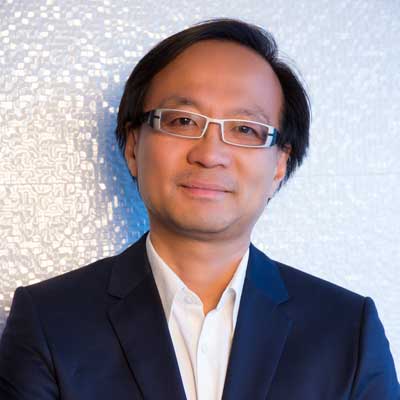 In an interview with BBC, one user has divulged that although registration to the website is free, women still have to achieve a certain set of standards for them to avail of the service. However, one worry about the dating site is its being a possible avenue for prostitution, since registered users on the site are very open about sex.

The site is receiving mixed reviews, with some choosing to side with the site, while others chose to find the humor in the situation.