Although currently considered by many as the world’s most dangerous woman, undefeated UFC Women’s Bantamweight Champion Ronda Rousey still has her share of haters in the industry. Sadly, one of those who openly belittled her and her fighting abilities is a UFC veteran himself.

David Lee “Tank” Abbott said he isn’t impressed with Rousey’s skills. He added he is, in general, not convinced about the idea of having female fighters and even went as far as challenging Rousey, saying he can easily beat her – or any female fighter – if given the chance.

Tank Abbott recently made the sexist claims on a podcast guesting. 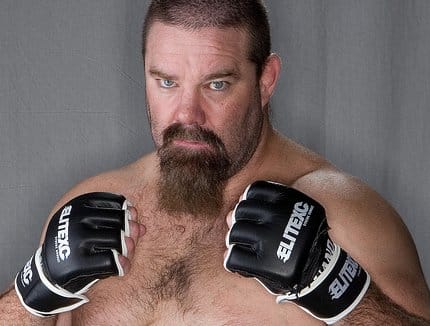 The former street fighter and wrestler made the rude remarks on a recent episode of the Proving Grounds podcast.

[Rousey] is a girl. It’s all about this emotional stuff. I will fight any woman on this Earth for free. I will!

You can listen to Tank Abbott’s remarks here: 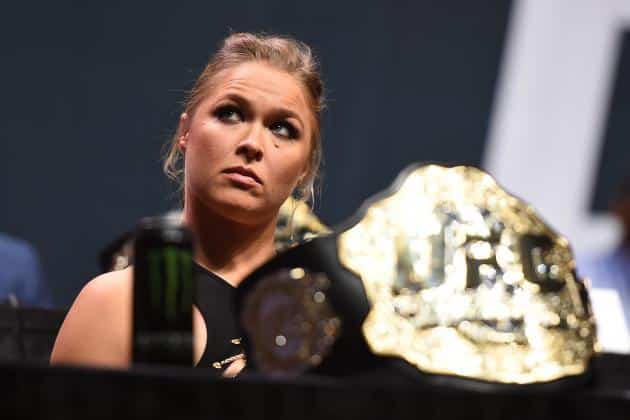 As the word spread about Tank Abbott’s challenge, a former UFC champion Frank Shamrock made a comment that Abbott could never defeat Rousey just like that.

“I think Tank spends a little too much time on the bar stool. He’d be submitted in 20 seconds. He’d be bent over in the ring throwing up all the alcohol.”

“Thunder makes noise and lightening does the damage.”

Ronda Rousey has built quite a reputation for her aggressive fighting style, usually knocking out her opponents or making them submit in less than a minute. She is currently the highest paid fighter in the UFC. She has yet to react to Abbott’s challenge but if she ever accepts, we have a feeling Abbott will not be enjoying a free sandwich anytime soon.

This Is What Happens When A Guy Messes With the ‘Rowdy’ Rousey. 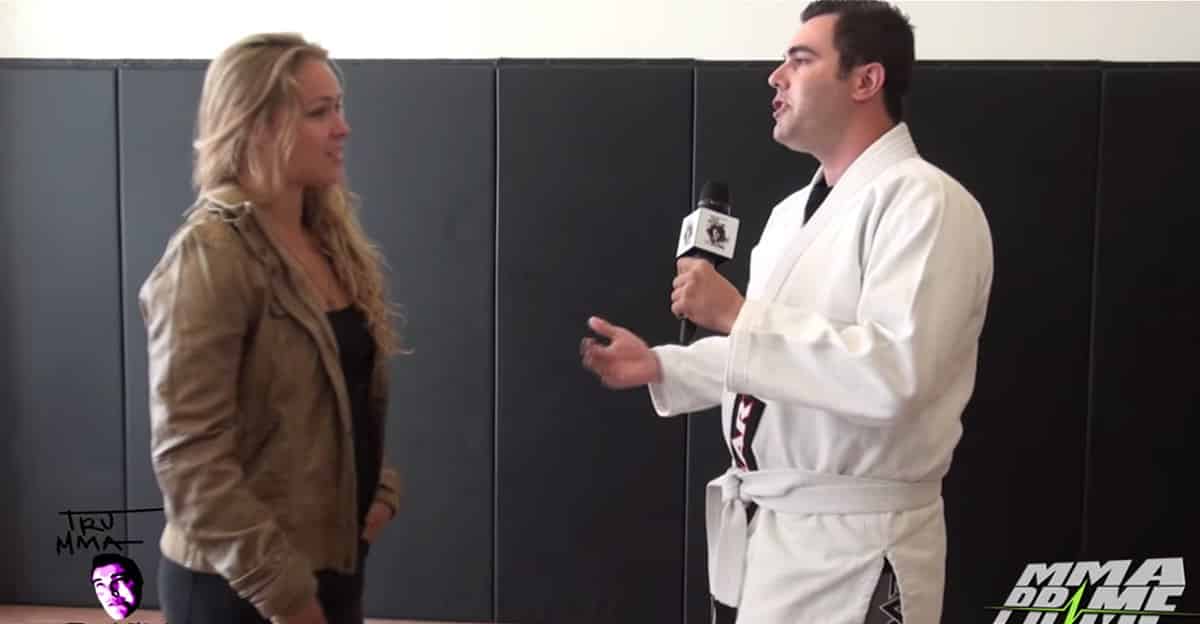