People nowadays share their anger, frustrations, and disappointments on social media. Some would rather just speak their mind on Instagram, Twitter, and other famous platforms, than talk with the person face to face — but not these two fish.

Two gill-bearing aquatic craniate animals wanted their feelings to be known by the other very clearly right then and there. Since they obviously didn’t have the capacity to share their rant on social media themselves, a netizen decided to post their battle for them instead. 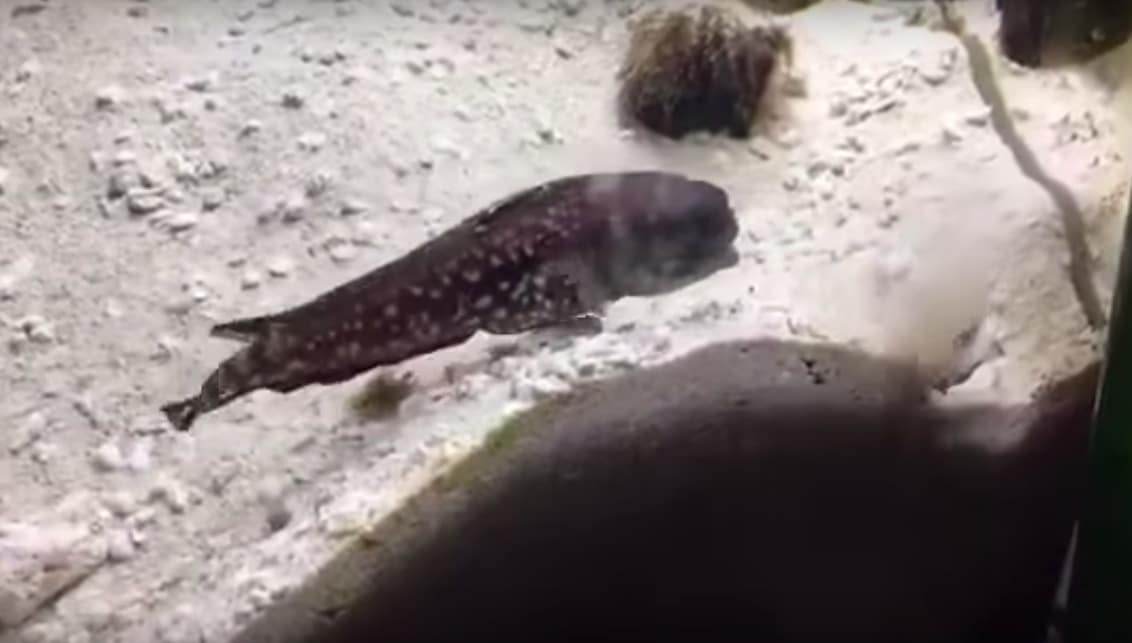 In a video posted to Facebook, two jawfish sharing a tank seem to have had enough with being roommates. Fish may not have complicated human emotions, but even they get annoyed sometimes.

It is still unknown how this war started since the clip began with the two fish already getting on each other’s nerves. One of them filled their mouth with some sand and spat on the other. They both then took turns at spitting sand on each other in an increasingly hilarious battle.

Comments on the video were also just as funny: “On the Internet, people have Flame Wars. In the water, fish have Sand Wars,” one netizen wrote. “That was my brother and I when we were younger,” another one shared. One commenter seemingly summarized most of the people’s thought about this clip: “Even fish can be spiteful﻿.”

Unfortunately, the video cuts off before a clear winner can be seen.

While this sand battle appears to be weird, this is actually not the first instance of fish using sand as a weapon to annoy. Shocking? Yes. But there are other videos out there showing the same feud.