In this day and age, you would think virginity is not a big deal anymore. Perhaps this is true for a lot of women in Westernized cultures, but it’s certainly not applicable to Indonesian women, at least for those who are planning to go into the military. If they fail the “two-finger” test, they can kiss their military career goodbye.

See, before a woman gets accepted into the Indonesian military, she has to subject herself to a test in which a medical professional checks her hymen to see if its still intact. Incredibly, the culture considers a woman’s virginity as a sign of her high morals and good mentality. What makes it worse is that the tests are performed by a male physician.

They have to prove their virginity in order to get into the military. 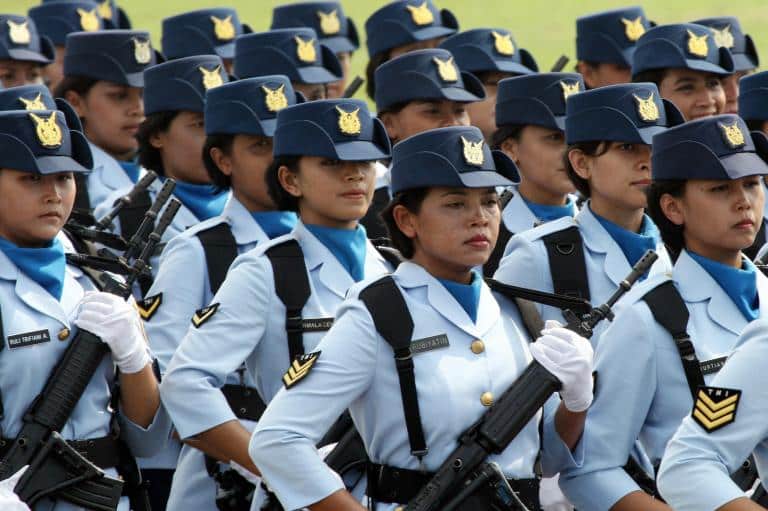 “The Indonesian armed forces should recognize that harmful and humiliating ‘virginity tests’ on women recruits do nothing to strengthen national security,” she says.

But try telling that to the commander of Indonesia’s armed forces. According to The Independent, General Moeldoko does not consider it a problem.

“It’s a good thing, so why criticize it?” he says. He also added that there was “no other way” to determine the morality of a female.

He doesn’t see it as a problem. 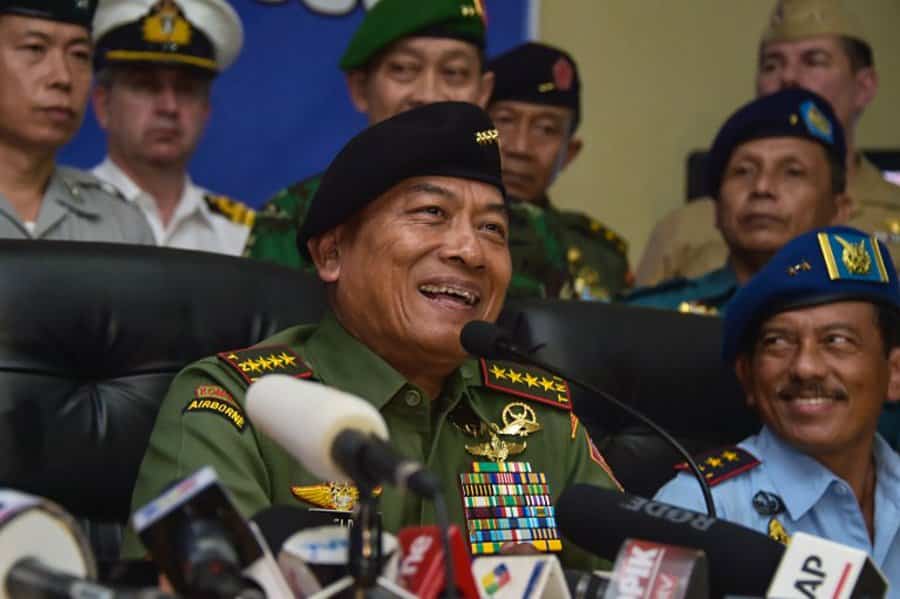 Indonesian military spokesman Fuad Basya agrees with the General’s statements. Despite protests from HRW, they will continue doing the tests.

“We need to examine the mentality of these applicants. If they are no longer virgins, if they are naughty, it means their mentality is not good,” he says in a statement to The Guardian.

“To be a military person, the most important thing is your mentality. Physical and intellectual requirements are secondary.”

Not surprisingly, majority of the women who have undergone the “two-finger” describes it as “humiliating,” “tense” and “torture”.

The Humans Rights Watch wrote a letter to the chairman of the International Committee for Military Medicine. They wrote:

“We interviewed more than a dozen Indonesian military wives and female officers who talked about the physical and psychological trauma of these tests. A doctor who worked at the Army Hospital in Jakarta explained how women are required to strip naked and submit to the “two-finger” test as part of the military medical screening examination.

So-called “virginity tests” have been recognized internationally as a violation of human rights, particularly the prohibition against “cruel, inhuman or degrading treatment” under article 7 of the International Covenant on Civil and Political Rights and article 16 of the Convention against Torture and Other Cruel, Inhuman or Degrading Treatment or Punishment, both of which Indonesia has ratified. Furthermore, subjecting female applicants to “virginity tests” is discriminatory and has no bearing on their ability to perform their job. We hope that you agree that abusive “virginity tests” have no place in any military organization.”

Here’s a video of a report on the virginity tests conducted on female police applicants.