Tutankhamun, the world’s most famous mummy, is believed to have been buried with his “penis standing at a 90 degree angle”.

Salima Ikram, an Egyptology expert and a professor at the American University in Cairo, claims that King Tut was buried with an everlasting erection to make him look like the god of afterlife, Osiris.

Professor Ikram explains that the Egyptian pharaoh’s unusual choice was an attempt to reverse efforts by his father King Akhenaten to create a religion of one god. While Akhenaten focused on the worship of sun disc Aten, Tutankhamun wanted Egypt to follow the traditional worship of many gods.

Tutankhamun, also known as King Tut, is the most famous Egyptian pharaoh. 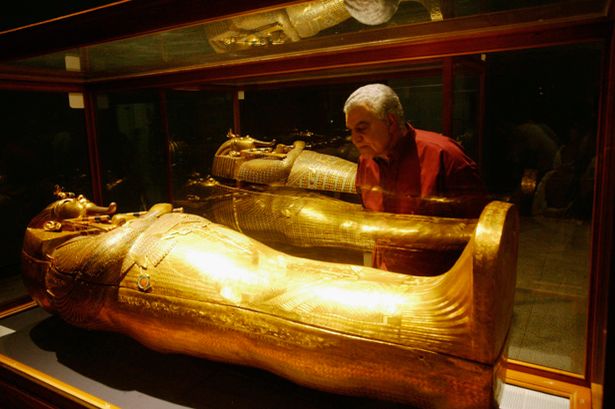 Reportedly, Tutankhamun was buried with an erect penis so he could continue his mission even after death. 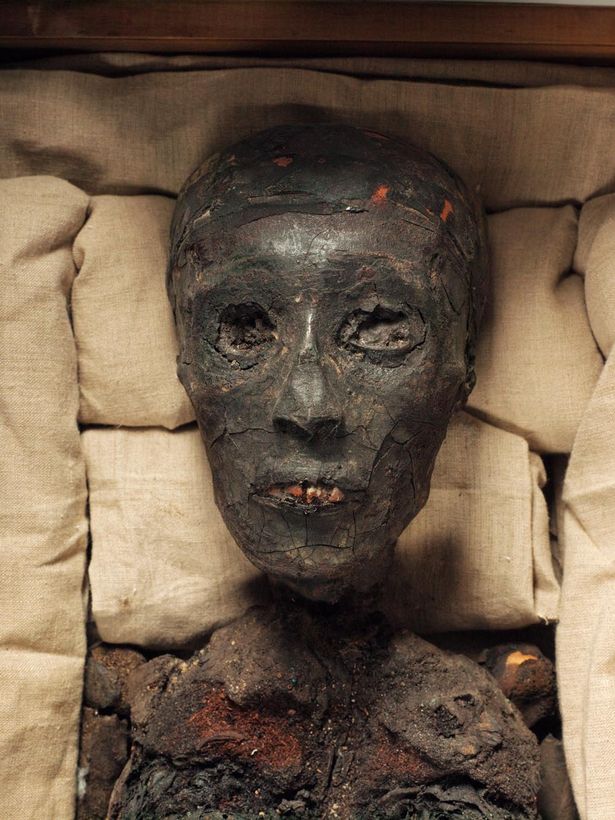 “The erect penis evokes Osiris at his most powerfully regenerative moment, and is a feature of ‘corn-mummies,’ the quintessential symbols of rebirth and resurrection,”  Professor Ikram explained. 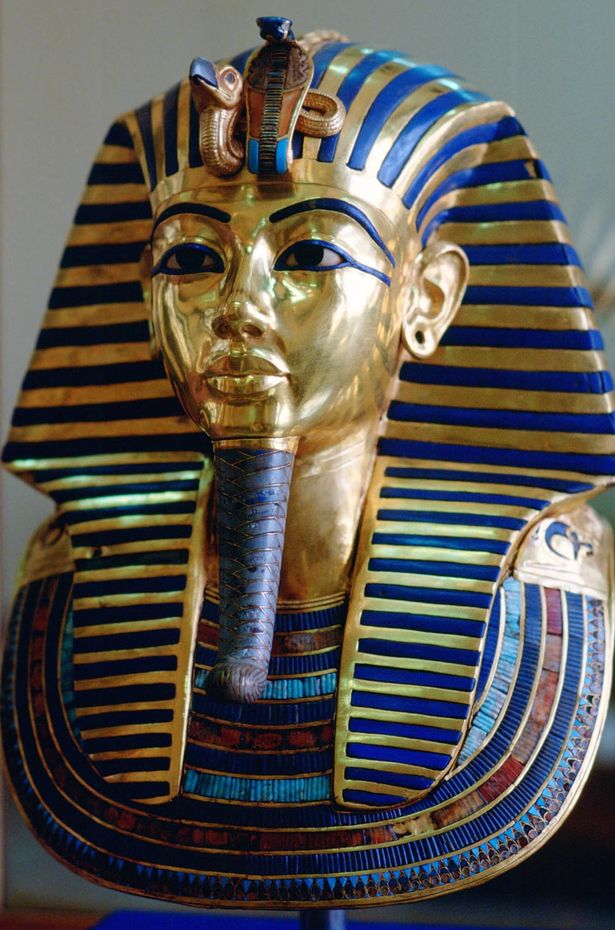 According to Professor Ikram, King Tut’s fully erect penis broke off after the 3,300 year old mummy’s tomb was discovered. Others speculated that it was stolen.

A digital representation of the so-called boy king. 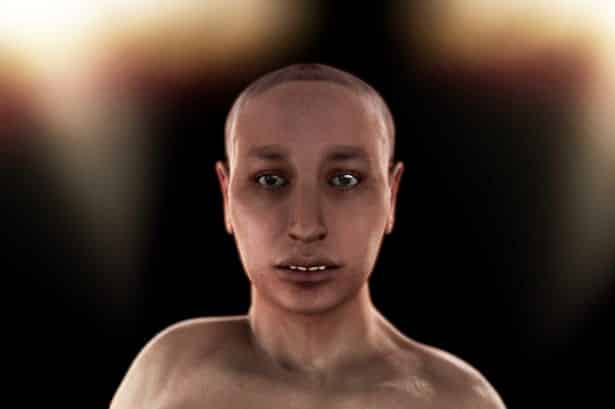 Moreover, the absence of the so-called boy king’s heart as well as the lack of scarab, which serves as a replacement for the heart, has remained a mystery for archaeologists. Professor Ikram thinks that the absence of his heart could also be in reference to Osiris. 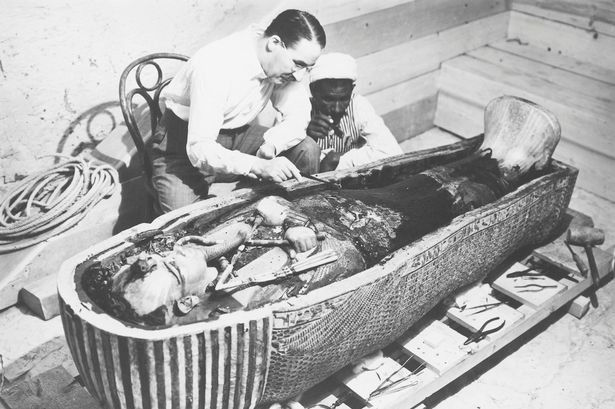 Tutenkhamun, an Egyptian pharaoh of the 18th dynasty, died at the age of 19 in 1323 BC. The cause of his death is still not established and has been the subject of substantial debate.

After the mummy was transferred into a glass urn, King Tutankhamun’s sarcophagus now remains empty. 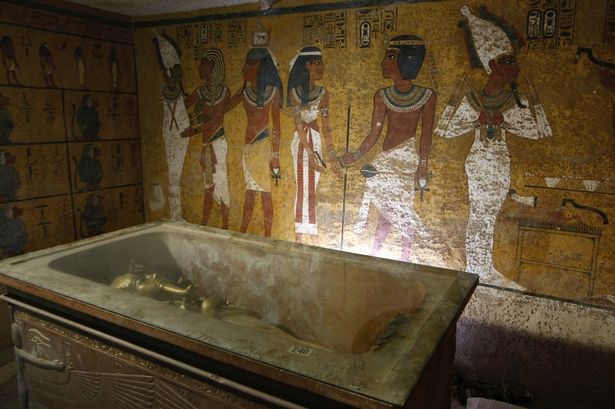 In 1922, archaeologist Howard Carter unearthed King Tut’s almost completely intact mummy in the Valley of Kings. Its controversial discovery has fascinated people from all over the world.