A few days after the video of a camerawoman kicking a refugee in a field near the Hungarian border went viral, the man and the child in the said video finally have a new life ahead of them.

Osama Abdul  Mohsen, who was seen in the video as the man who was sent sprawling to the ground with his child, was given a job  and a place to live in in Spain. This offer came from Miguel Galan, president of Spanish football academy CENAFE, who felt for Mohsen and his son and went on a quest to find the refugee.

Osama Abdul Mohsen was first seen in a controversial video being tripped by a Hungarian camerawoman. 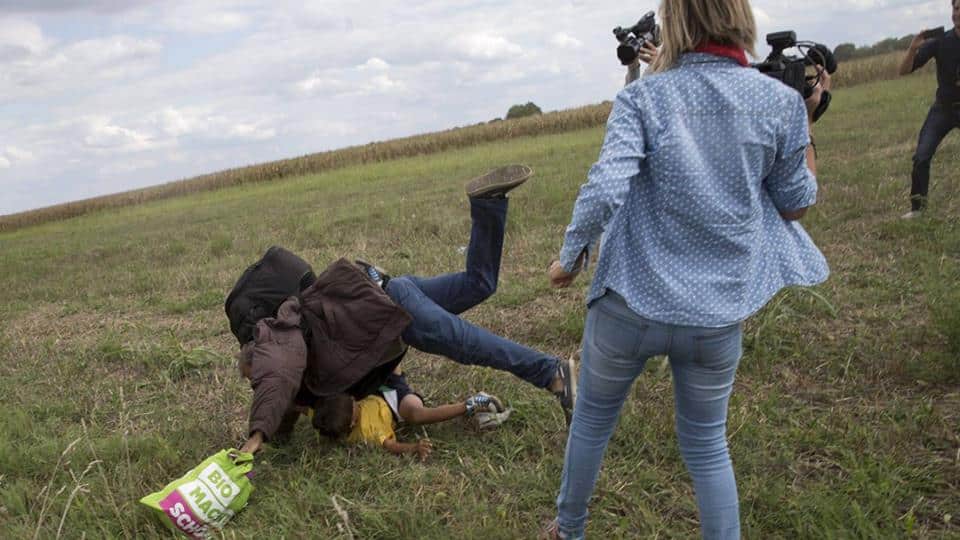 Miguel Galan, president of CENAFE, sympathized with Mohsen and decided to offer him a job and a new life in Spain. 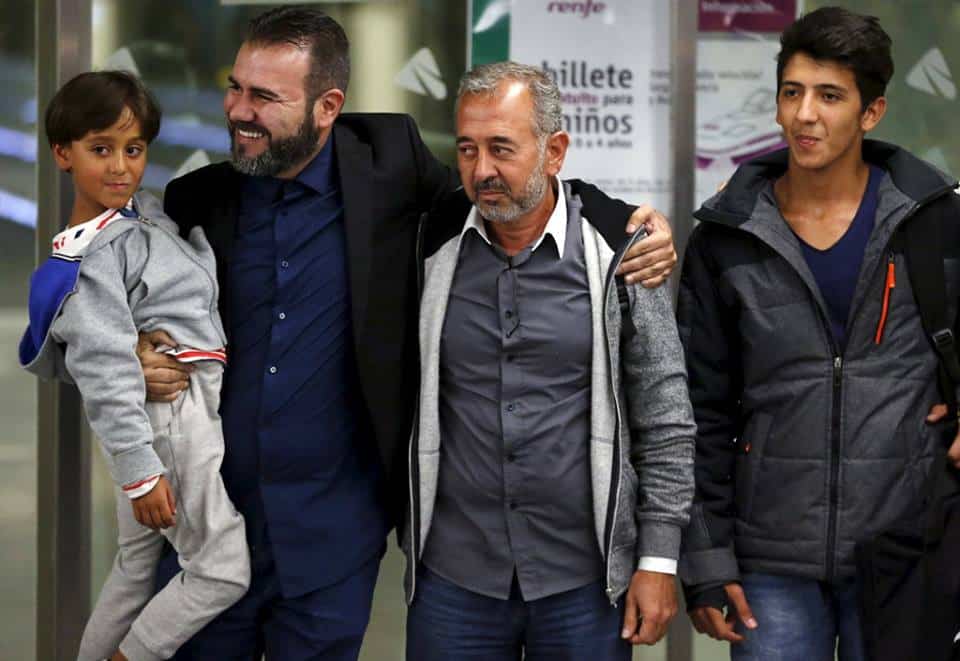 They found Mohsen in Germany, watching a Champions’ League game on TV.

We’re giving him a hand as a humanitarian gesture. Later we’ll look for something. He’s interested in our school. The first thing is to get him settled,” said Luis Pedraza of CENAFE.

According to Mohsen, it’s a dream for him to be in Spain. 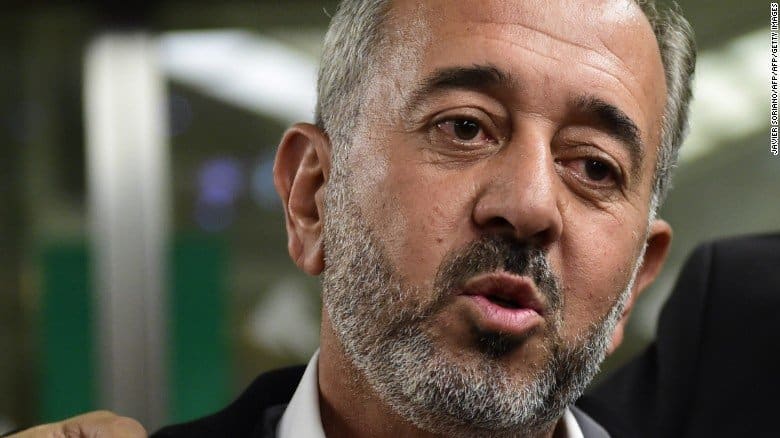 The football academy has pledged to help Mohsen, Zaid, and other family members in their application for asylum. Furthermore, the school will also financially support the family until they can finally stand on their own feet.

The future is finally starting to look bright for Mohsen and his family. 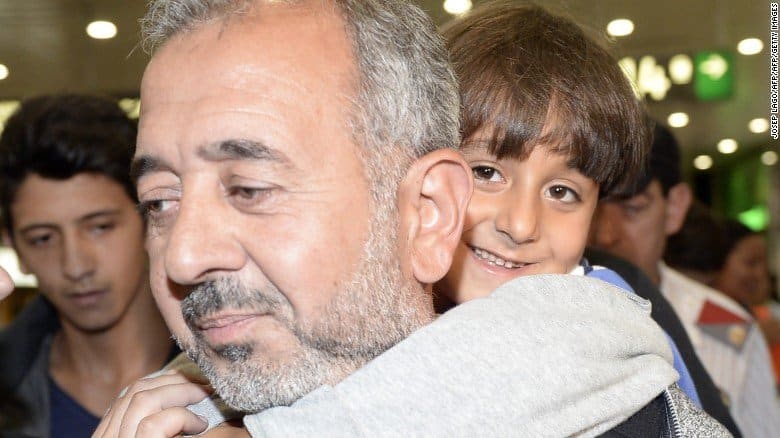