We imagine them to be perfect from head to toe as we watch their box office hit movies or look at how they strut their stuff on the red carpet. We even buy the perfume, clothes, and other beauty products that they endorse when we see their perfect body in glossy magazines. We even drool and waste our last centavos just to buy the products and branded apparels that they use or wear. We also imagine them to smell like lemons in a hot sunny summer. But little did we know, our celebrities that we look up to have surprisingly horrible personal hygiene.

We have listed down some celebrities who either proudly admitted their unhygienic practices or their former nannies or bodyguards revealed their disappointing unsanitary lifestyle to reporters.

#1. Johnny Depp and his breath 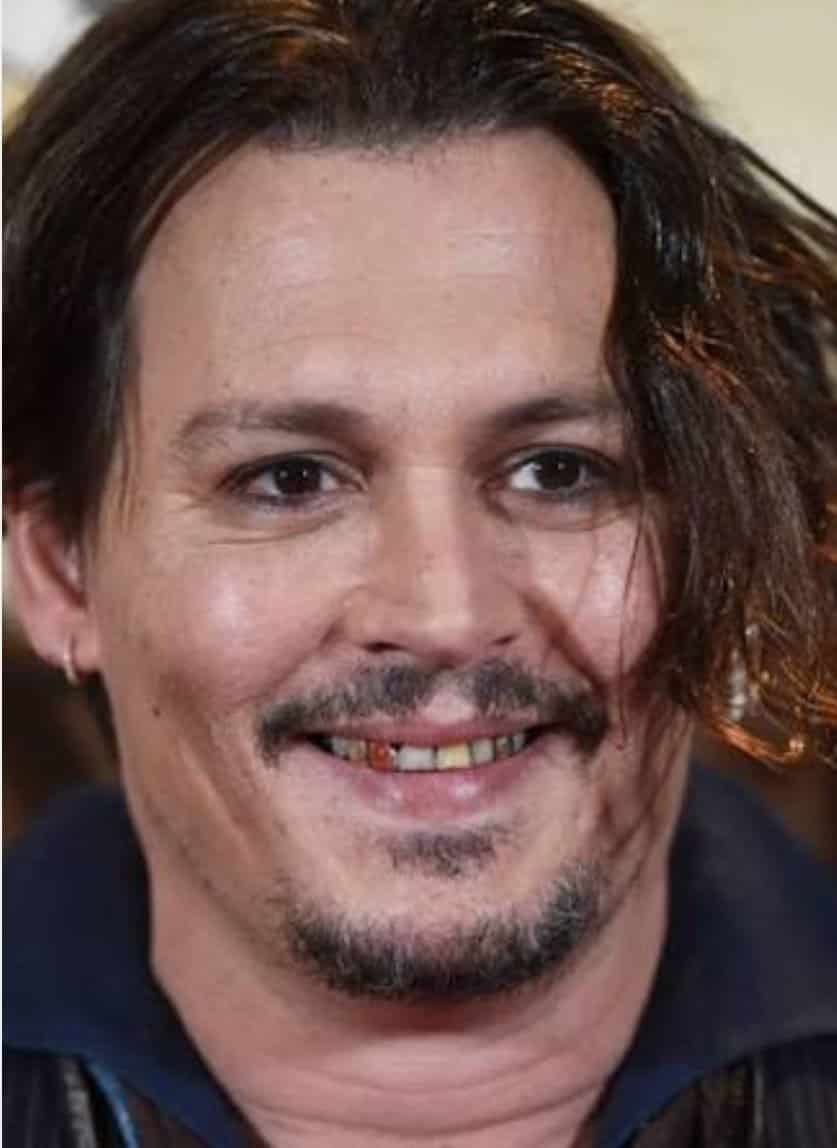 According to different reports, the Pirates of Caribbean hunk, Johnny Depp has a foul breath. Reports revealed that during the making of the movie “The Tourist”, Angelina Jolie asked Depp to gargle a Listerine or pop a mint first before the camera rolls in for their kissing scene.

Depp, who is a smoker, also admitted that he skips baths for days or even missed brushing his teeth to get into character.

#2. Brad Pitt and his Bad armpit 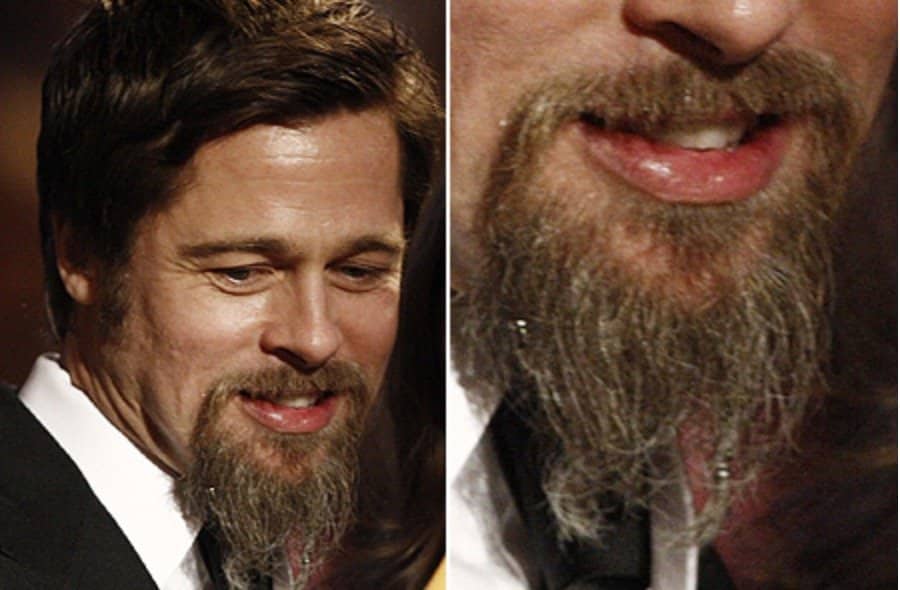 If Angelina Jolie dreaded Depp’s foul breath, I wonder how she handles her soon-to-be-ex husband’s body odor? This gorgeous guy is not using soap when he takes a bath. He instead uses mixed lemon and apple cider vinegar when he showers. Pitt believed that soaps contained too many chemicals that could harm one’s skin. The dude is also not using deodorant.

Reports also claimed that everytime he skips taking a bath, he allegedly preferred cleaning himself by wiping his body with baby wipes! Come on, Pitt! Don’t use your kids’ baby wipes! 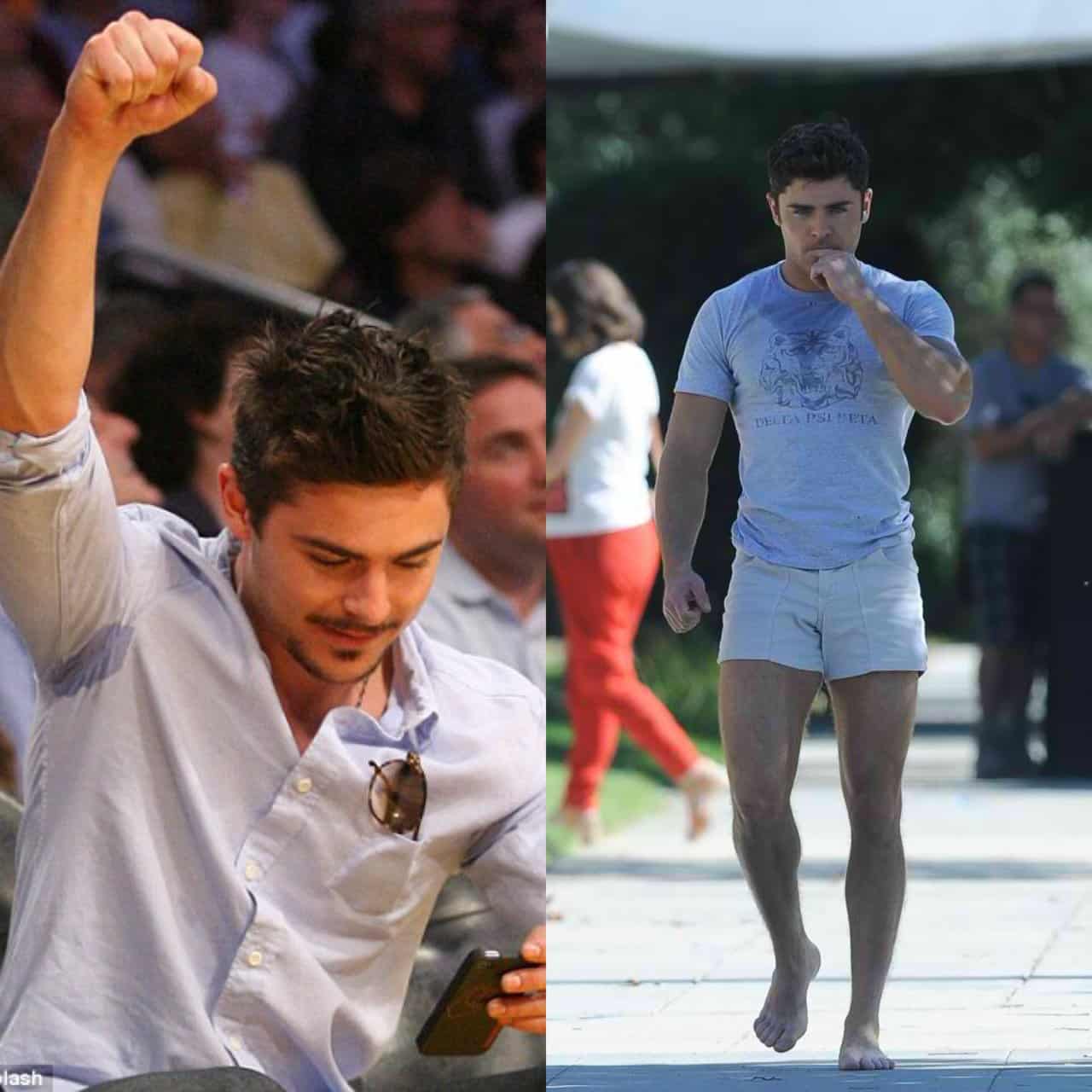 If Brad Pitt uses baby wipes to clean his body, Zac Efron uses a towel to “freshen up” after a hardcore basketball game. Sources from Celebritytoob said sweaty Efron is not fond of showering. Yikes!

#4. There is something about Cameron Diaz 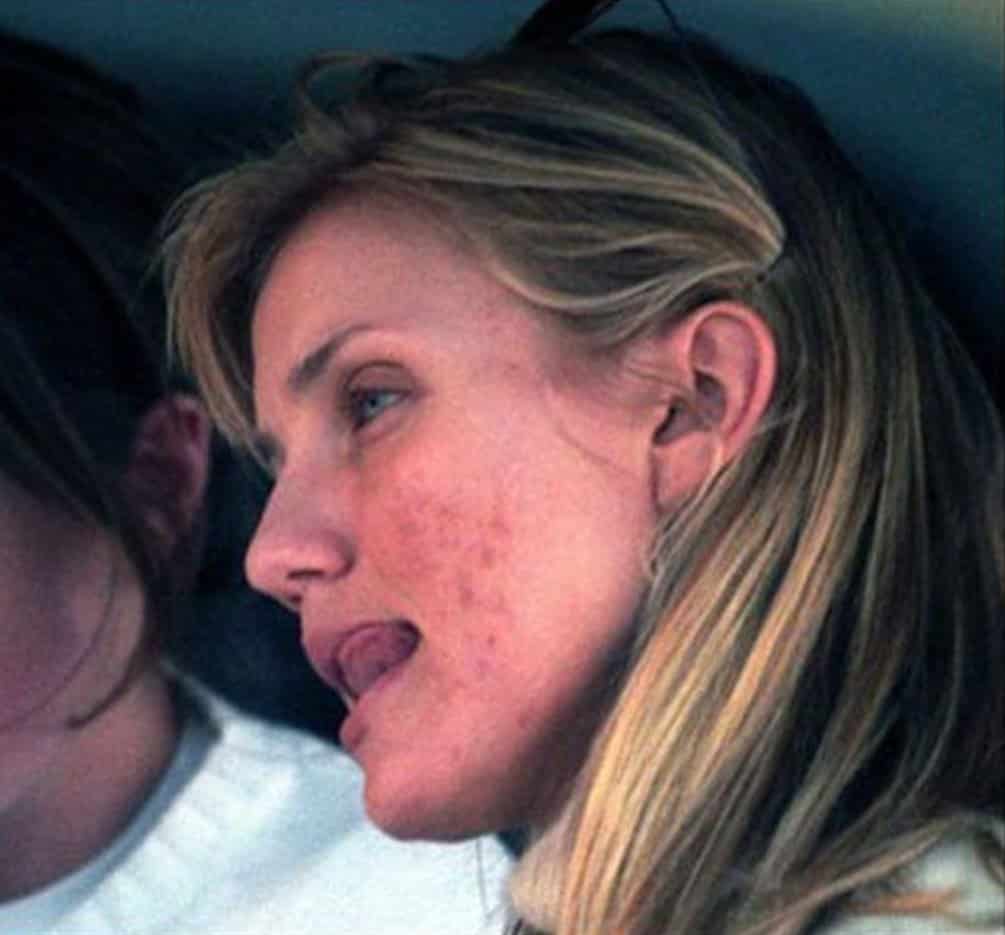 Cameron Diaz is another celebrity who doesn’t use any deodorant. She stops patronizing it for more than 20 years now.according to Diaz, using antiperspirant may clog her pores on her underarms and makes her smell even worse.

#5. Oops! Britney Spears did it again! 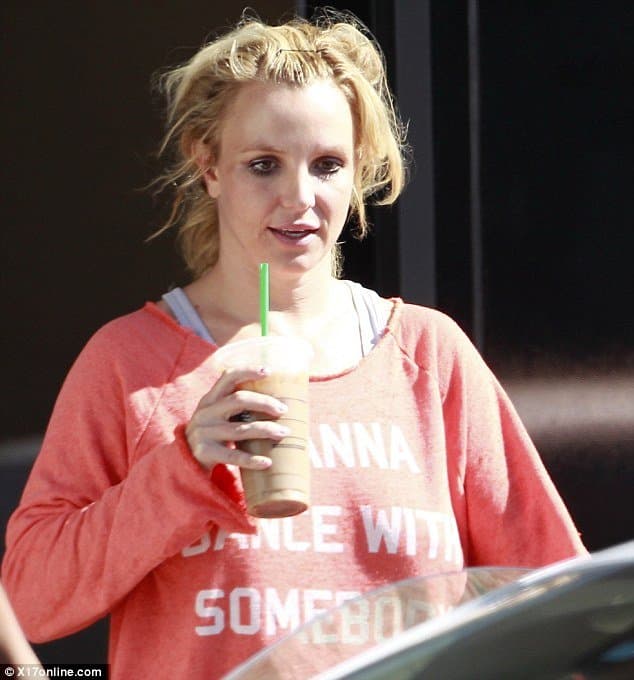 Britney Spears’ former bodyguards and nannies have their own smelly tale to tell. According to her former maid, she regularly found left-overs or half-eaten burgers, fries, and cookie crumbles on Spears’ bed.

Spear’s former bodyguard on the other hand claimed that she picks her nose (duh like everybody does!), skips showering, and can go a day without brushing her teeth and combing her hair. She is also not fond of rolling some antipersperant on her armpit.

Thetalko website also reported that there was also one incident on a flight where Spears took of his expensive shoes and her feet smells foul. Th flight attendant then asked her to “please put her shoes on”. Ooops!