Body shaming is never a cool thing, whether it comes from a friend or, worse, from a total stranger. So when this guy’s girlfriend was ‘fat-shamed’ on Twitter, he immediately stepped in and did the right thing.

Talk about a knight in a shining armor! Tre Booker quickly came to rescue his dearly beloved Madison after someone left a rude comment on their high school prom photo which was shared on Twitter. Suffice it to say that Tre’s words made the entire internet swoon.

Tre and Madison were headed for the prom dance. 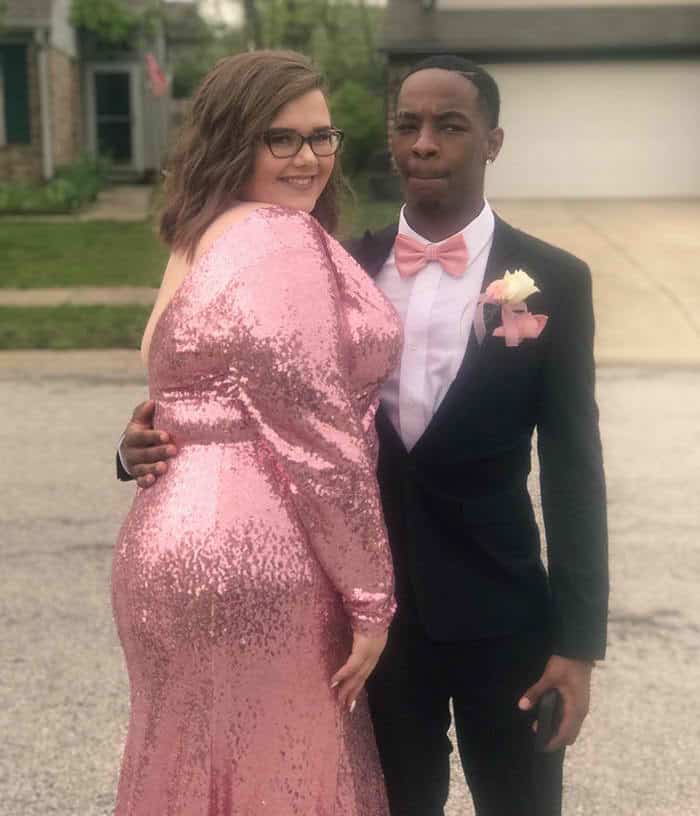 So they took some snapshots to capture the sweet moment and shared it on social media. 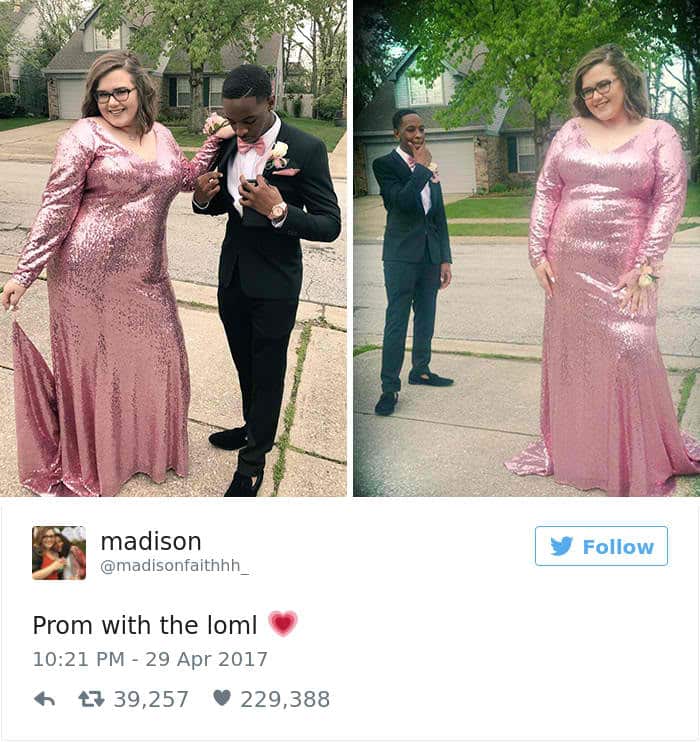 However, one Twitter user just had to ruin it all by commenting…

After sharing the exchange on Twitter, it went viral and many of Madison’s friends expressed support for her. The story even made it to BoredPanda and several other websites.

Most importantly, Tre took the time to express his love for his girlfriend. 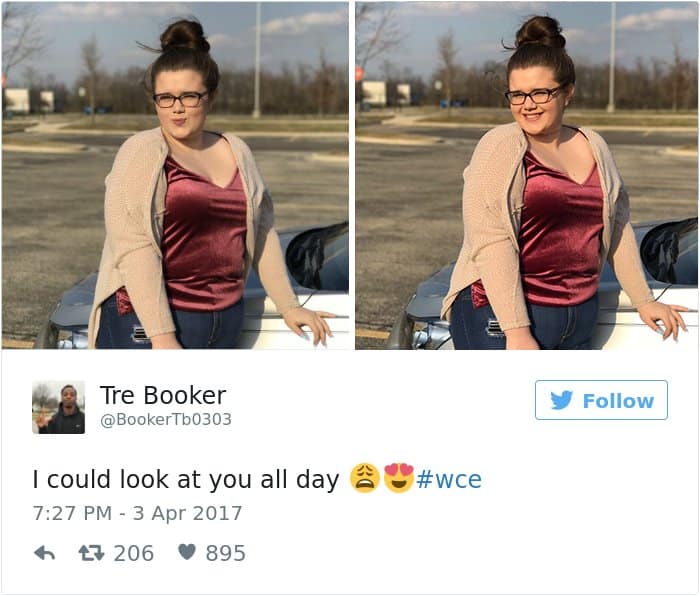 The pair achieved viral fame as a result. 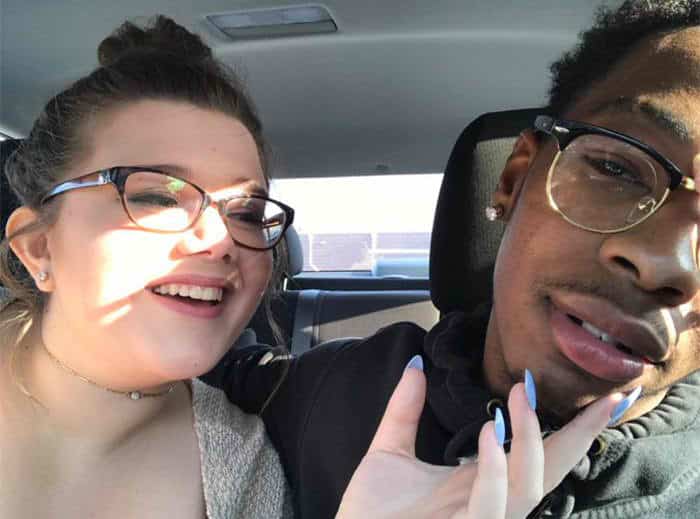 Numerous netizens have since praised Tre for his sweetness.

Meanwhile, others likewise commented how Madison looked stunning in her dress. 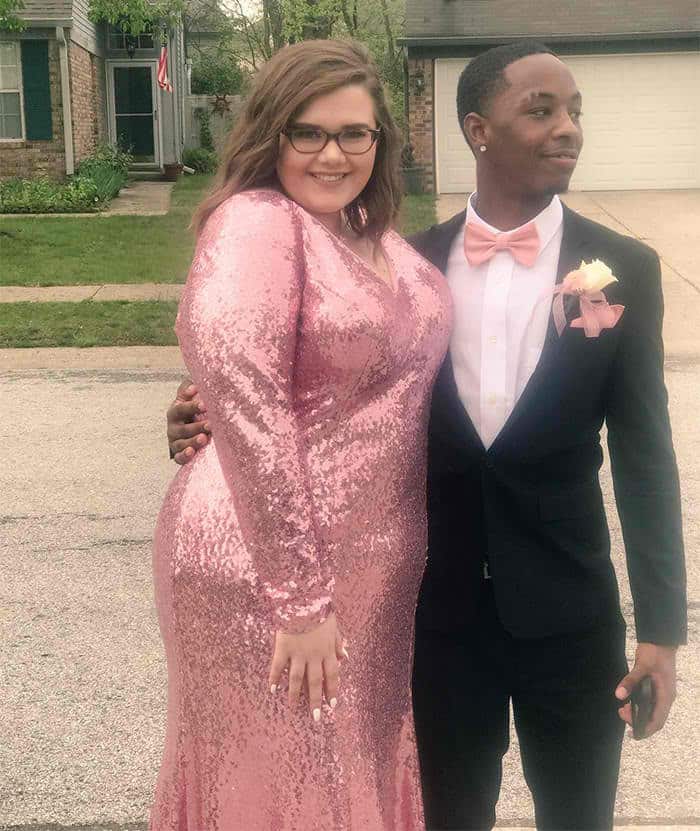 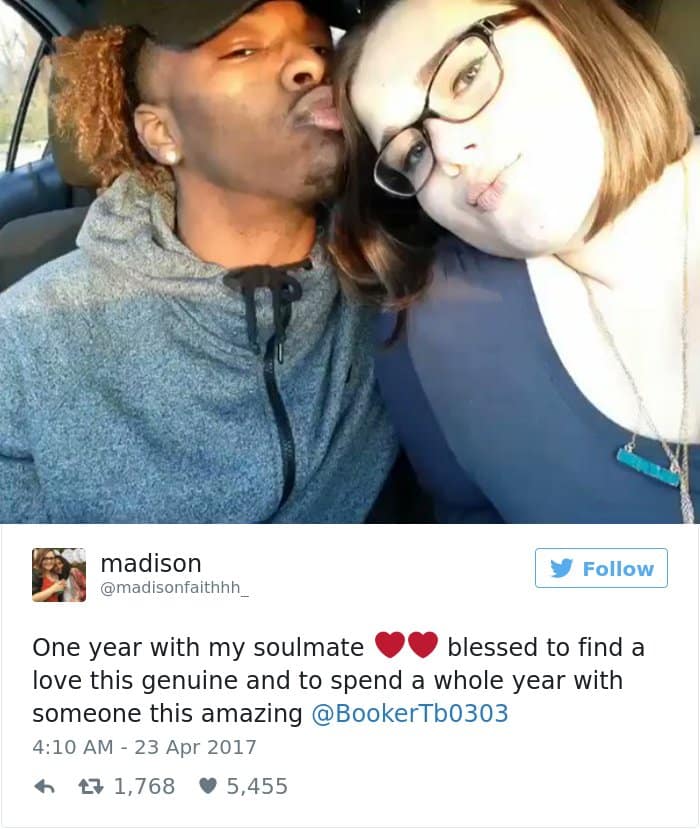 Kudos to you, Tre, for being such a fine gentleman. And to Madison, don’t listen to anyone. You look gorgeous just the way you are!

Also, it has to be said. For couples out there, whether you are young or not-so-young, I think we can all learn from this pair. They’re a good example of what it’s like to support each other not only in private but also in public when necessary. There’s really nothing wrong about beingan unabashed romantic anyway, right?

Leave a comment below and tell us what you think about this story!