Ja Du, born a white male named Adam and living in the US, says he is transracial and identifies as a Filipino. He is part of a small but growing community of individuals who identify with a race of which they were not born. He is also transsexual and is considering changing his gender.

Ja Du’s story of transraciality might remind you of Rachel Dolezal who was born white but identified as a black woman and expressed herself as such. She was even the president of the Spokane, Washington chapter of the NAACP. After her appearance on an episode of Dr. Phil, the term ‘transracial’ started to become more widely known. The term, however, was earlier normally used to refer to a person or a couple of a certain race adopting a child of another race.

Ja Du strongly believes he is Filipino and connects greatly with the culture. 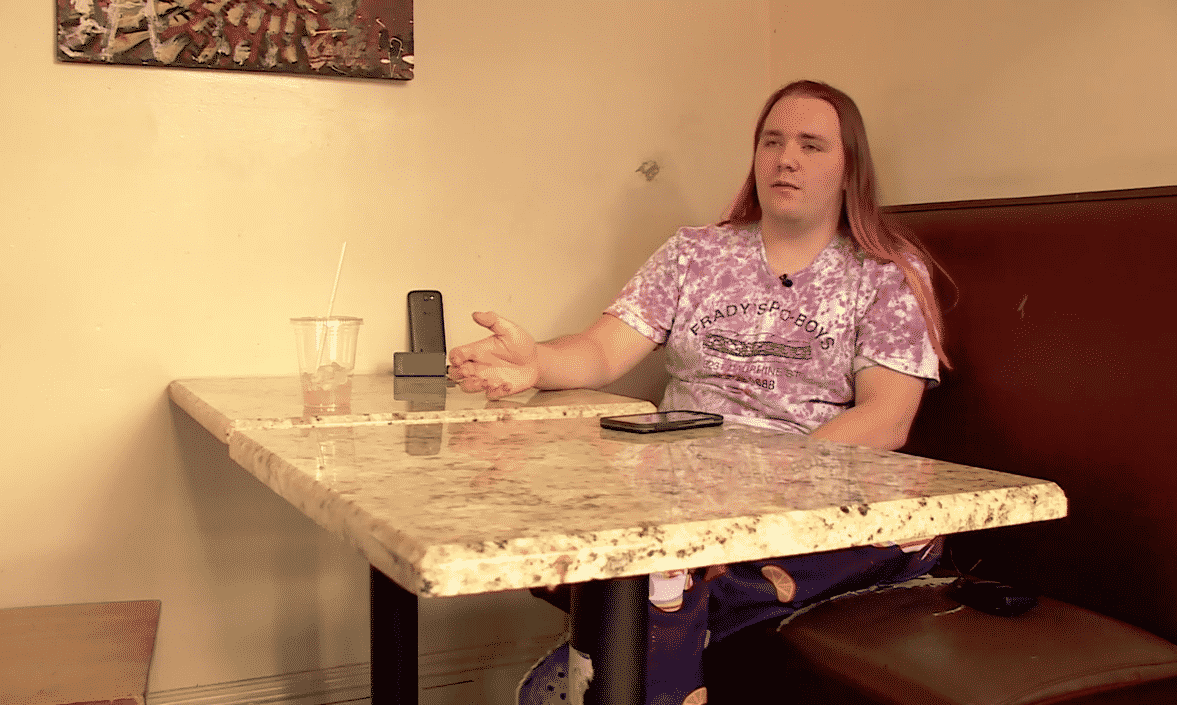 He drives around in a purple Tuk Tuk, which resembles a famous form of public transportation in the Philippines. Ja Du told 10News WTSP:

“Whenever I’m around the music, around the food, I feel like I’m in my own skin. I’d watch the history channel sometimes for hours whenever it came to that, and nothing else intrigued me more but things about Filipino culture.”

To see if there were other people like him, Ja Du started a Facebook group for transracials. 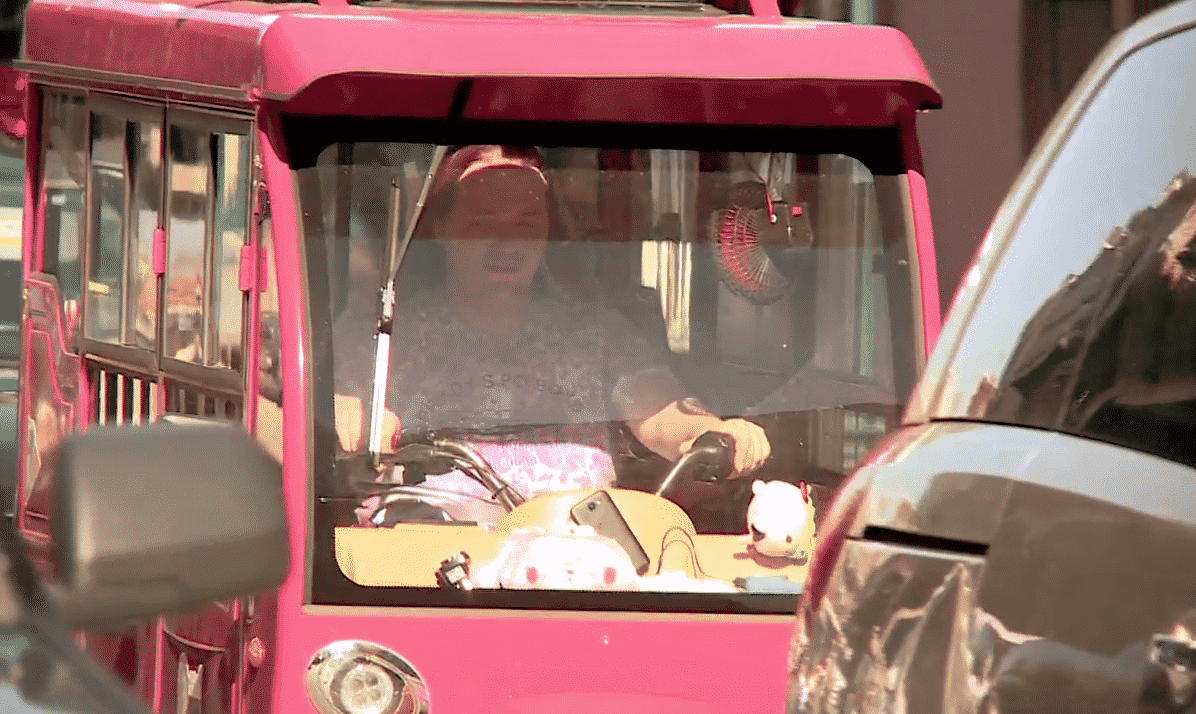 He was pleasantly surprised and felt validated when he saw people joining. But there are critics and skeptics. They reason that someone’s race can qualify that person for certain benefits, jobs, and scholarships, and this may be taken advantage of. Some also say transraciality is cultural appropriation. Ja Du said:

“I believe people will [take advantage] just like other people have taken advantage of their identity to get their way, but the difference between me and them Garin is that I don’t want that. I think that we all have the freedoms to pursue happiness in our own ways.”

Ja Du has not told his family about his being a transracial. 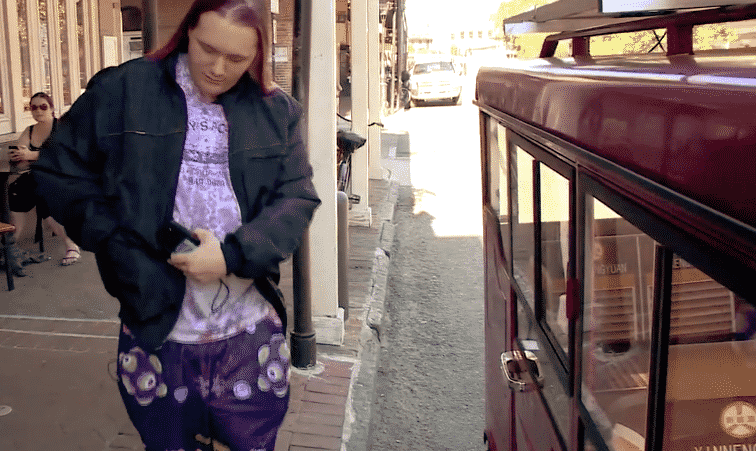 Dr. Stacey Scheckner, a licensed psychologist with a B.A. from Washington University and an M.A. and doctorate from Florida State, told 10News WTSP:

“If someone feels that they feel at home with a certain religion, a certain race, a certain culture, I think that if that’s who they really feel inside life is about finding out who you are. The more knowledge you have of yourself, the happier you can be. And, as long as it’s not hurting yourself or anyone else, I don’t see a problem with that.

“If that’s who they are and they want to celebrate it and enjoy it, then you have to think what harm is it doing? All they want to do is throw themselves into that culture and celebrate it. I think before we get offended, we need to take a step back and think about what is the harm.”

What do you think of Ja Du’s story? Do you know anyone who is transracial? Tell us your thoughts in the comments below.