A lot of moms would say the challenges in pregnancy and the painful labor will all be worth it once they deliver the baby and get to see them for the first time. For one mom, it’s all that and more when she gave birth to her daughter via a C-section.

Brenda Coelho de Souza from Brazil welcomed her daughter on April 5 at Santa Monica Hospital. She was one of the lucky moms who was allowed to film the joyous moment of the first skin-to-skin contact between a mother and her baby. The first touch was extremely special for this tandem because you can clearly see the love and bond between them.

A video of the first skin-to-skin contact between Brenda and her baby became viral for all the right reasons. 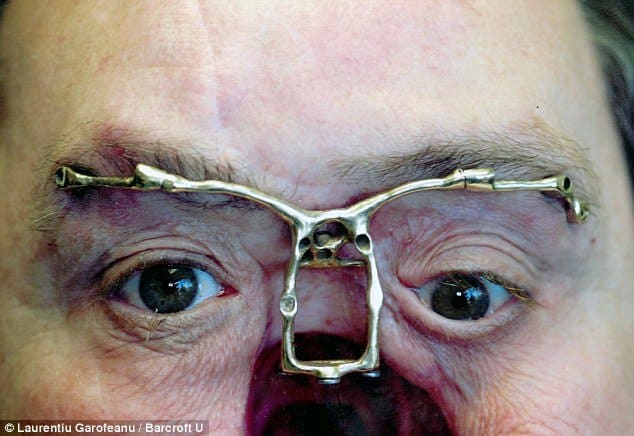 At birth, babies cannot see as their vision has not fully developed yet, but despite that, Brenda’s daughter cuddled and kissed her mom when they first touched. What’s even more heartwarming is that the baby can be seen not wanting to let go of her mom.

“It was an incredible moment when my daughter hugged me for the first time,” Brenda said.

Soon after, the baby cried, as expected, but when Brenda started talking to her newborn, she then quieted down. Anyone who would see the video would be touched by the emotional scene.

Brenda wasn’t the only one who was surprised by her baby’s affectionate gesture. 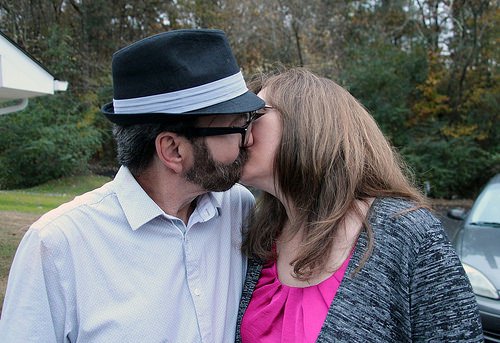 According to her, the staff who assisted her through the delivery was also surprised at how the newborn acted. “They couldn’t believe how affectionate she was with me.” Brenda says.

Watch the beautiful moment this newborn meets her mom for the first time.