People who do unlawful deeds are sometimes forced into doing so due to difficult circumstances. Often, these people need a helping hand instead of a stern punishment to help turn their life around.

This is the very same principle that Constable Niran Jeyanesan followed when he was faced with the ordeal of apprehending an 18-year-old shoplifter at Walmart along Wilson Avenue and Jane Street in Toronto.

In August 2017, Const. Jeyanesan and one other Toronto law enforcer were called to the retail outlet for a shoplifting incident. Apparently, a teenager was caught by the store’s loss prevention officer for taking a tie, a dress shirt, and a pair of socks.

But instead of apprehending the shoplifter, Jeyanesan said that he let him go after hearing his story. 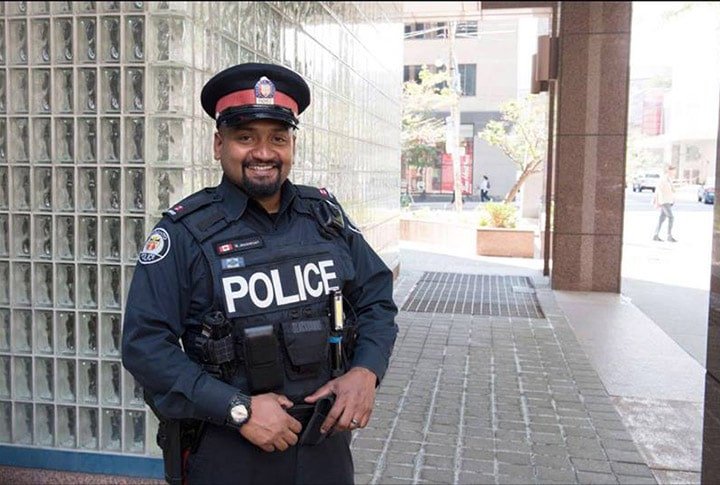 According to CP24, the 18-year-old pleaded with the officer and explained that he stole the items because he needed them for an upcoming job interview. Moved by his story, Jeyanesan eventually paid for the items before letting him go without pressing any charges.

“He was very remorseful, very ashamed… I could see that this is truly a mistake and this person wanted a chance at life,” he told The Daily Star.

Four days later, the officer proudly revealed to the media that his good deed had paid off. As it turns out, the young man got the job he was interviewing for four days after the incident.

“He is starting Monday. He told me he actually wore the shirt and the tie (to the interview),” he told the outlet via email.

Explaining why he decided to turn a blind eye for the teenager, the officer explained that he felt as though what the shoplifter needed was a helping hand and not a stern punishment. 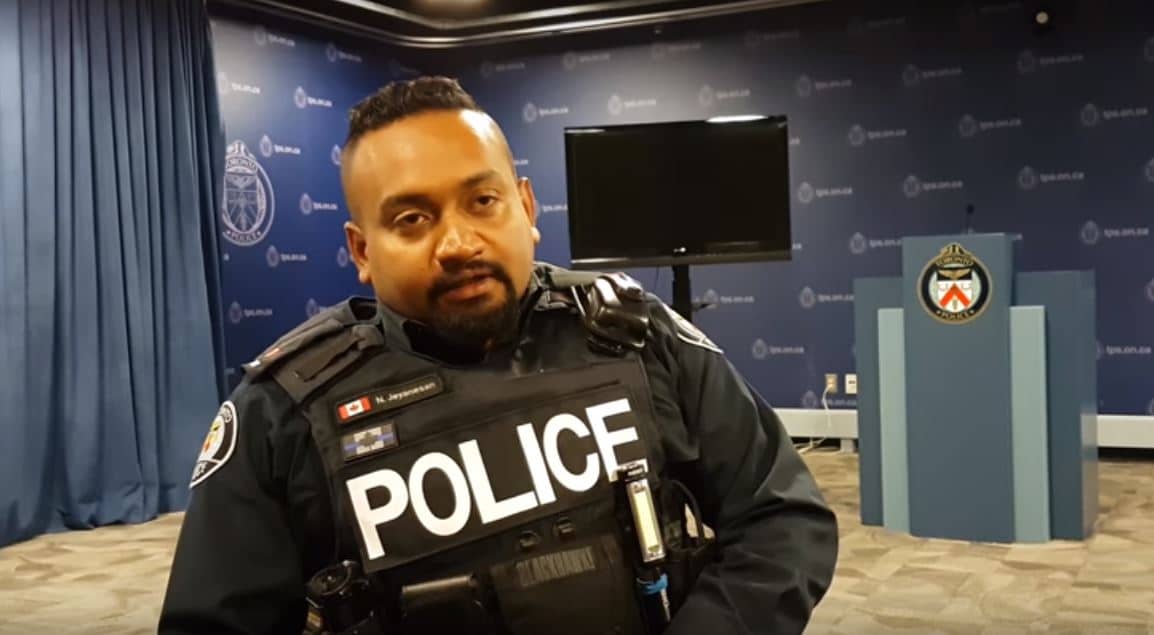 “This young person has been facing his own difficulties in life and he was looking to straighten out all that by providing for his family and trying to get a job,” Jeyanesan explained.

“This individual didn’t have any resources. He wanted to go get that job. That was in his mind. I think he truly made a mistake.”

The Toronto constable also revealed that he was inclined to help the young man after he learned about the “tough times” he went through prior to the incident. Jeyanesan also helped the young man’s father get back to his feet by aiding him in search of a new job.

“We were able to get his father a job as well through some friends who were willing to help out.”

His compassion for a shoplifter was commended 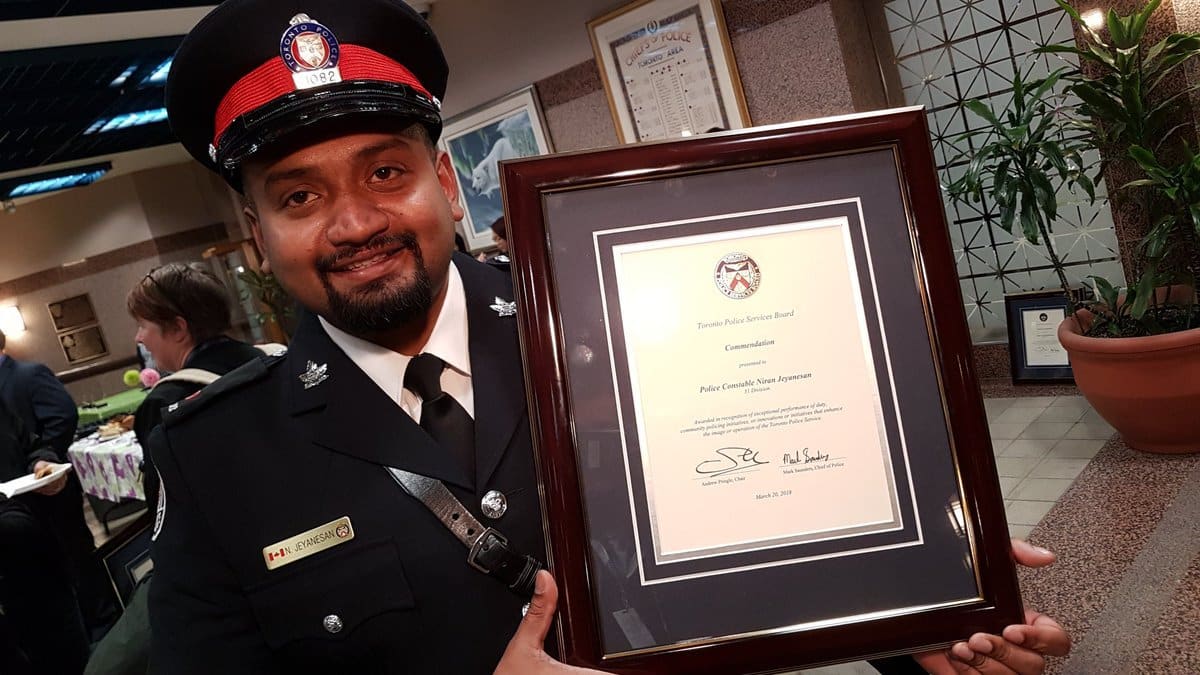 The officer’s compassion caught not only the media’s attention but his higher-ups as well who awarded him with a Toronto Police Award commendation in May 2018.