We’re half way through December and so that only means two things – Christmas is just a few days away and, of course, New Year wouldn’t be too far behind.

December often prompts people to look back on their lives and reflect on what they’ve achieved for the last 12 months. Or maybe just relive some of the biggest hits of the year.

This was probably what husband and wife Michael and Carissa Alvarado had in mind when they recorded their latest video. 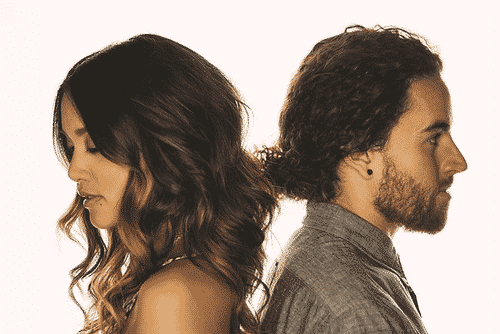 Known together on YouTube as Us The Duo, the couple performed a medley of 2015’s hits in just 3 minutes.

Included on the list, of course, is Adele’s smash-hit “Hello” which sold over a million downloads during the first week of its release.

Other songs that made the cut were “Hotline Bling” by Drake, “Shut Up and Dance” by Walk The Moon, “Uma Thurman” by Fall Out Boy, “See You Again” by Wiz Khalifa (ft. Charlie Puth), “Thinking Out Loud” by Ed Sheeran, “Drag Me Down” by One Direction, “Uptown Funk” by Mark Ronson (ft. Bruno Mars) and “Bad Blood” by Taylor Swift, among many others.

The video quickly got over 2 million views in just 6 days. 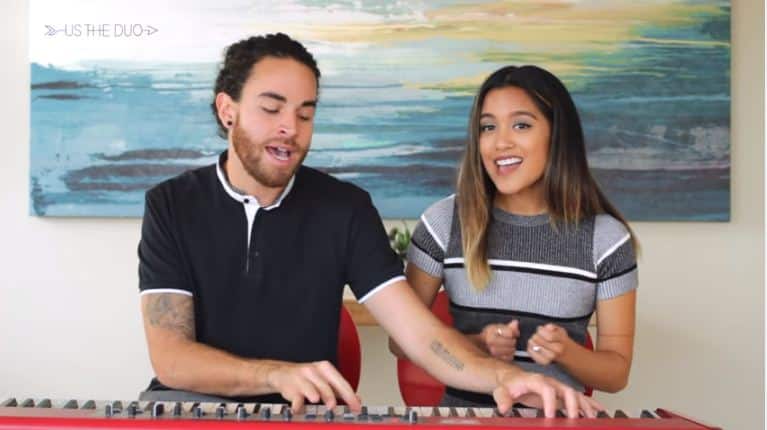 The short video immediately attracted a lot of online attention, gaining over 2 million views in just 6 days. Considering the duo has more than 3 million Facebook fans and 1 million YouTube subscribers, the high view count is not exactly surprising anymore.

Personally though, what I loved about the video is how clearly they were having fun while performing. Also, Michael’s beatboxing skills were superb!

Do you have any other favorite 2015 tracks that didn’t make it on the duo’s performance? Share it with us by leaving a comment below.

Believe It Or Not, These 10 YouTube Celebrities Are Making Millions 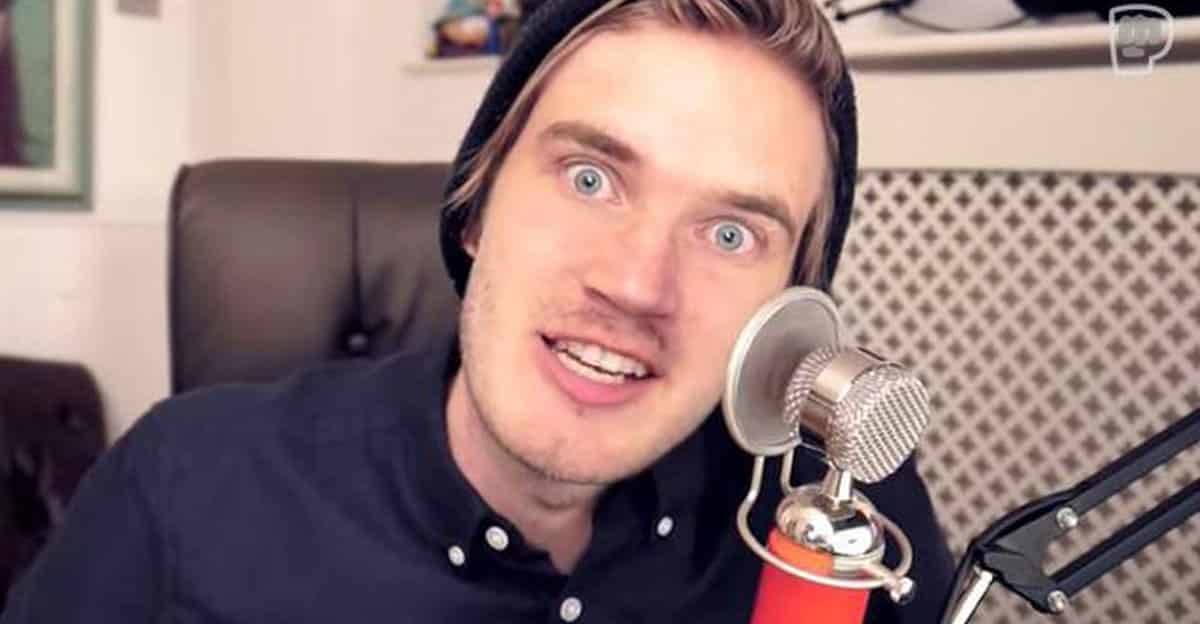