Gone are the days when people can tell you that creating those “stupid YouTube videos” is a complete waste of time. These days, you can actually earn millions if you hit the right notes and, of course, have a multitude of followers.

Several blog entries ago, we shared with you about CaptainSparklez or Jordan Maron in real life. This 23-year-old guy just purchased a hilltop mansion in Hollywood Hills worth $4.5 million. His main source of income? Posting Minecraft videos on YouTube. 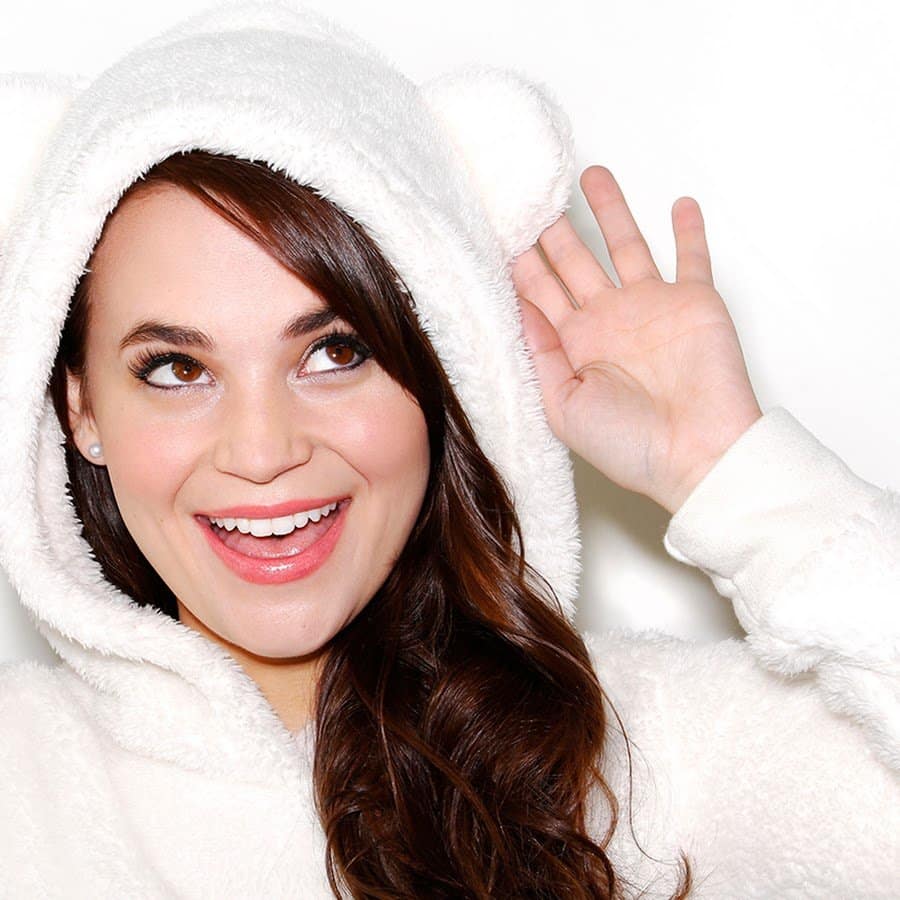 Rosanna Pansino‘s Nerdy Nummies is the most famous baking show on YouTube where she creates nerd-themed baked goodies such as objects and characters from movies, cartoons, video games, and many more. 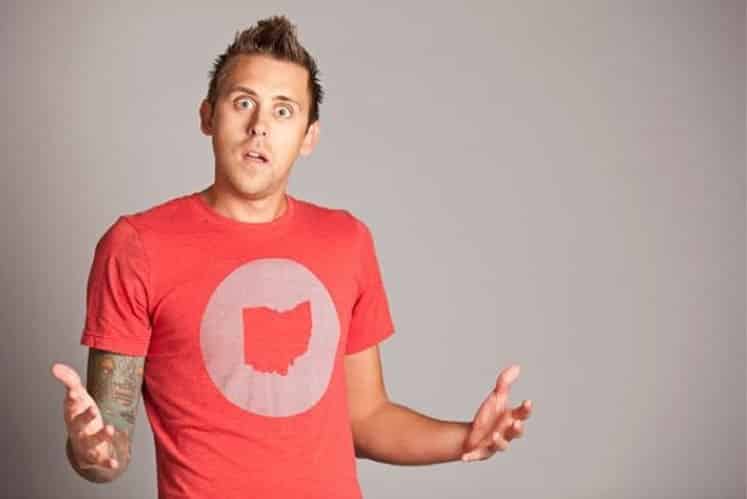 Roman Atwood, on the other hand, has gained a lot of online followers with his hidden camera pranks – such as that recent one where he blew his kid up. 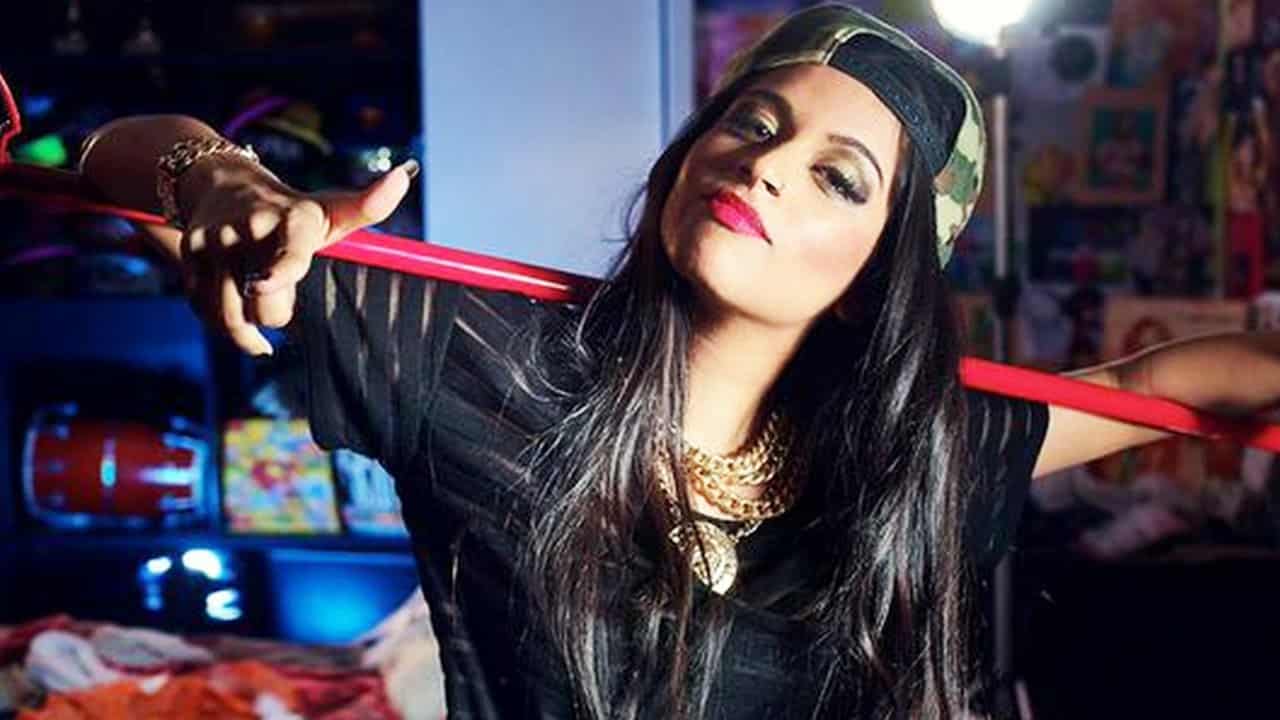 Known in the YouTube community as IISuperwomanII, Lilly Singh just began her comedy channel 5 years ago. 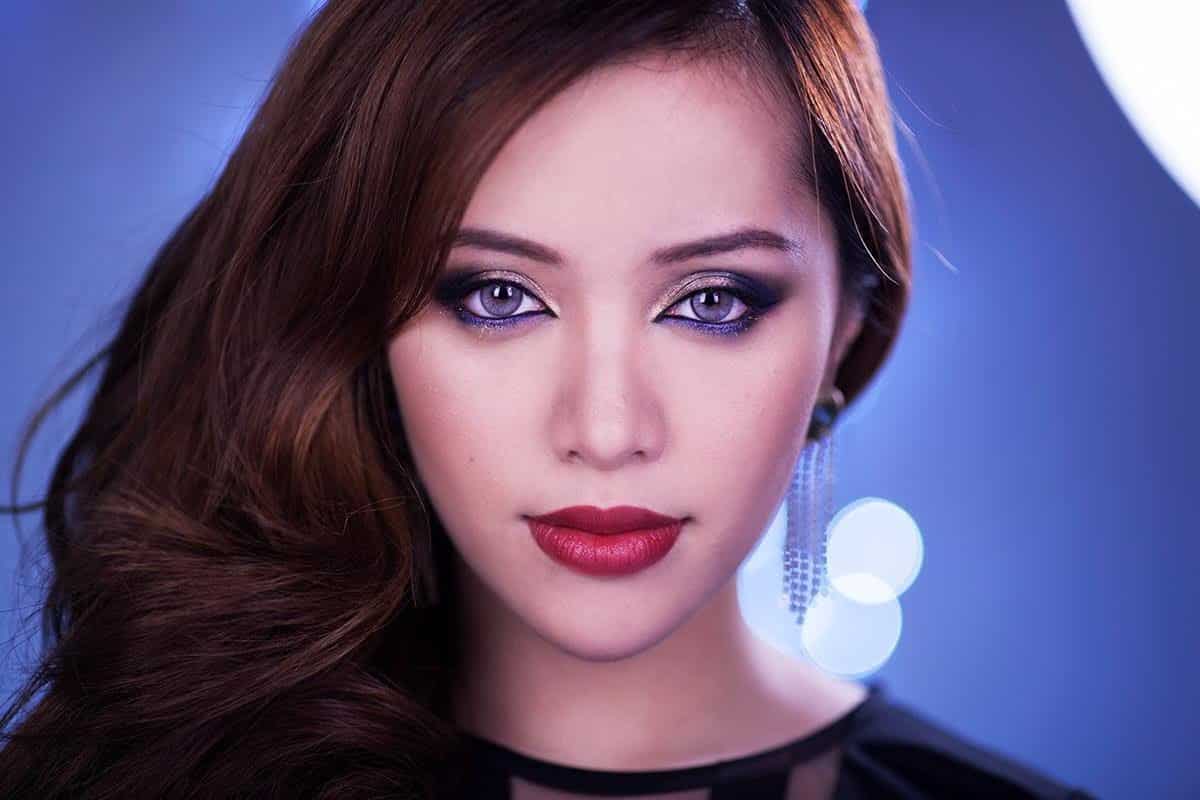 Make-up expert Michelle Phan has over 350 videos and 8 million solid followers. Phan first achieved popularity when Buzzfeed featured two of his videos – such as “How To Get Lady Gaga’s Eyes.” 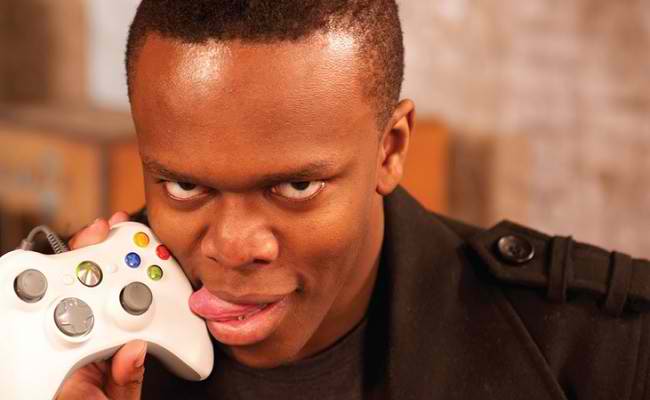 What does KSI do for a living? Well, he simply records his commentaries on popular video games and then he puts it up on YouTube.