With cell phones, tablets, and laptops, children have more ways than ever to immerse themselves in the digital world. But as a new study finds, too much time spent in front of a screen could have consequences for a child’s intellectual development.

The study, published in the journal JAMA Pediatrics, warns that kids with more exposure to screens could later run into problems with communication, motor skills, problem-solving, and social skills. Researchers found a direct association between screen time at ages two and three and development at three and five. 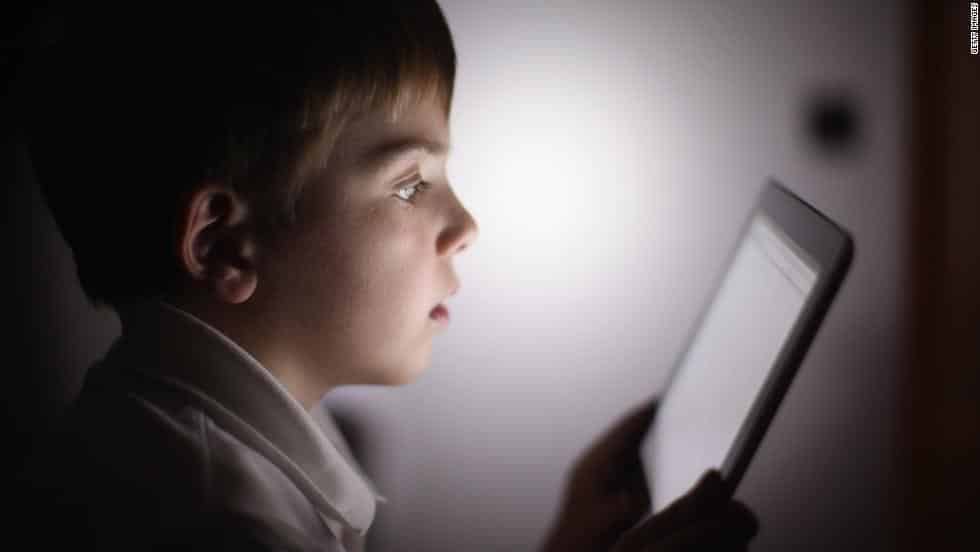 Sheri Madigan, an assistant professor and research chair in determinants of child development at the University of Calgary, who was also the first author of the study, said:

She noted that using excess screen time has consequences for your child’s development. Sheri suggested that parents should look at this scenario like junk food. It’s okay if in small doses, but it’s too much then there’s a negative impact to that. 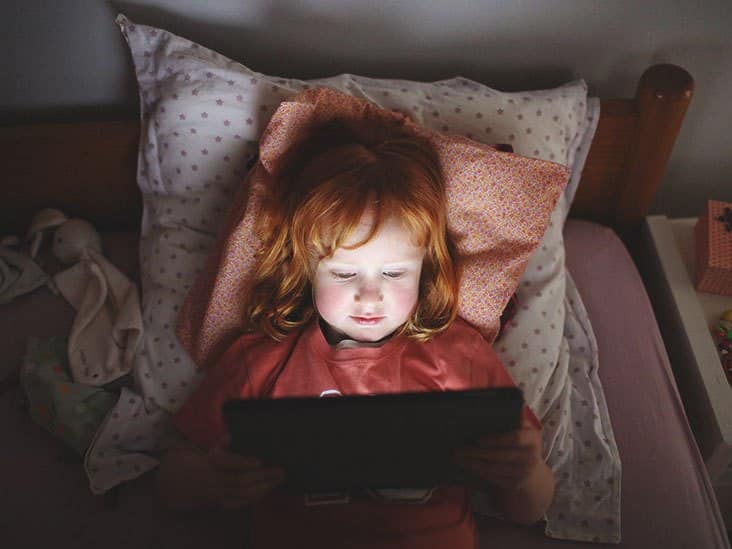 “The results of this study support the directional association between screen time and child development. Recommendations include encouraging family media plans, as well as managing screen time, to offset the potential consequences of excess use.” 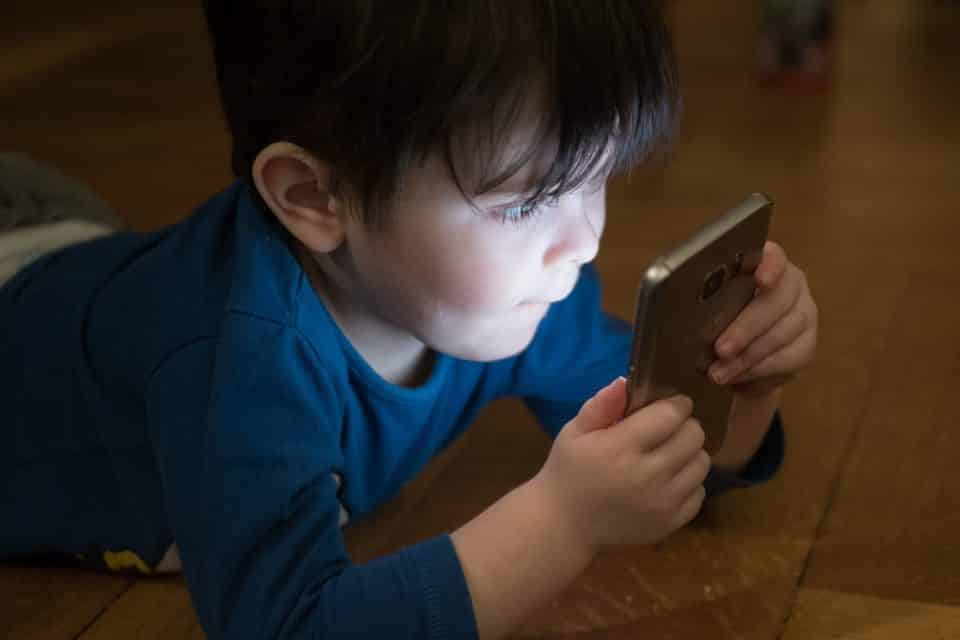 The best thing that parents should do is to set rules and regulations at home. While it’s sometimes hard to put your foot down, you must do it for the sake of your child’s development.

Playing online games is not bad if done in moderation. However, it is already a given fact that these games are very addicting that kids can’t seem to stop themselves from playing.

You, as the parent, should guide your child to a better path. If you see that they’re already falling down the video game hole, stop it while you still can.