Love is a beautiful thing, but it could also be ugly, painful, and tragic at times. Hearts can break and relationships can end with just one mistake. In most cases, that mistake is cheating. And it’s not always easy to tell if someone is being unfaithful. Sometimes, the truth just surprises and crushes you.

But there’s a new study that might just help cautious lovers tell if their significant other had cheated on them. According to the research titled “Your Cheatin’ Voice Will Tell On You: Detection of Past Infidelity from Voice” published in Evolutionary Psychology, listening to the tone of your partner’s voice can be more revealing than you initially thought. 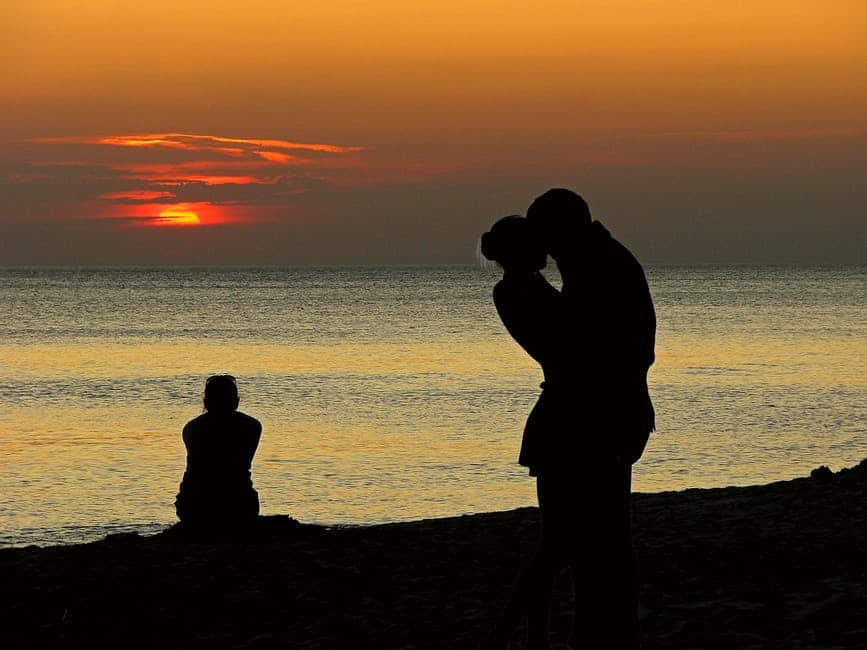 The researchers explain in their paper:

“Evidence suggests that many physical, behavioral, and trait qualities can be detected solely from the sound of a person’s voice, irrespective of the semantic information conveyed through speech.”

One hundred and fifty-two (152) undergraduate students (64 men and 88 women, all white), all who identified as heterosexual and aged between 18 to 32, participated in the study.

The participants had to carefully listen to recordings of other people’s voices to try and guess whether or not they had cheated in a relationship. 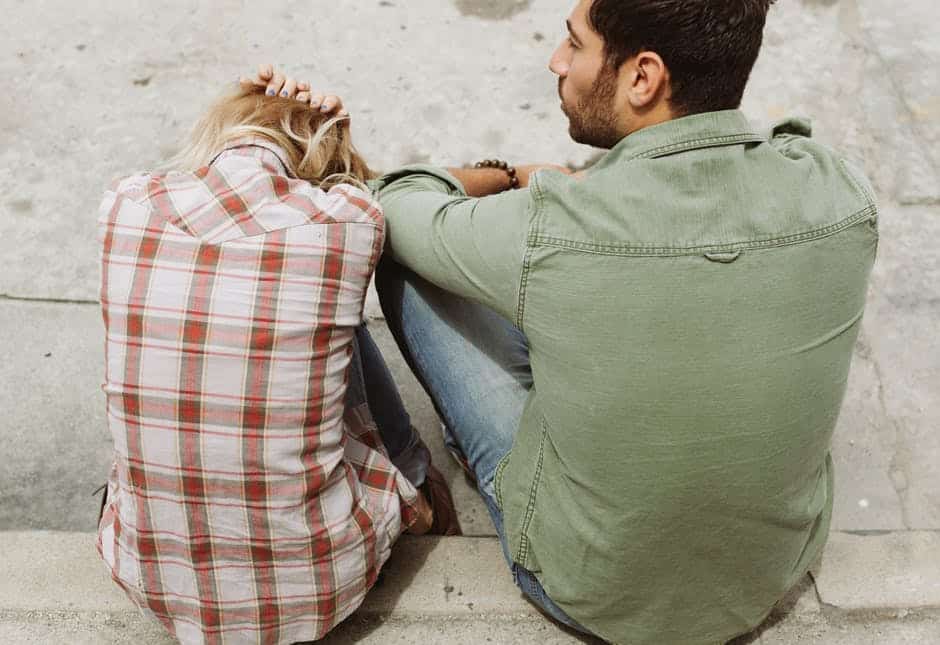 All the people in the recordings were in monogamous relationships. Half of the recorded people admitted to being intimate with somebody else while they were in a relationship, while the rest claimed to have been loyal to their partners.

All the people in the recordings had to do was to simply count from one to 10, and the listening participants merely had to guess if a voice sounded like it was someone who had committed infidelity. To control for whether pitch played a part in “sounding like a cheater,” the voice recordings were made in both lower pitch and higher pitch. The listeners then rated the recordings from one to 10, with 10 being more likely to cheat.

The results revealed that the listeners were indeed able to rate as more likely to cheat those with actual history of cheating. 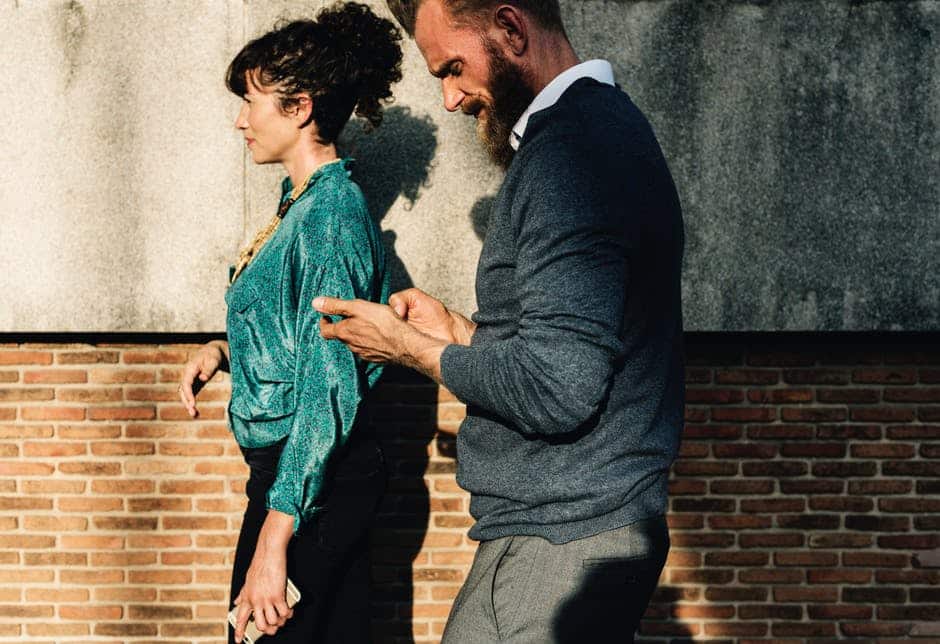 The listeners were able to tell who the cheaters were, regardless of the recorded person’s pitch being distorted in the recordings. Male speakers were given higher ratings for cheating. Women with low voices were deemed sexier and more flirtatious, which explains why men rated women with lower voices more likely to commit infidelity.

According to the authors:

“These findings expand upon the idea that the human voice may be of value as a cheater detection tool and very thin slices of vocal information are all that is needed to make certain assessments about others.”

What do you think, ladies and gents? Will you be able to tell a cheater just by listening to their tone of voice? Let us know your thoughts in the comments section!