There is a sense of heightened stress in airports. People are rushing to their gates, others are annoyed that their flight is delayed, and some are just nervous to fly. But for one father, it was anything but, as his daughter’s airport curiosity ended in the cutest way possible.

A photo showing a toddler bonding with a stranger at a US airport after a flight delay has been praised for its positive message. Motivational speaker Kevin Armentrout was traveling from Las Vegas to San Diego and was waiting to board a plane with his wife and 16-month-old daughter Carter Jean when it happened. 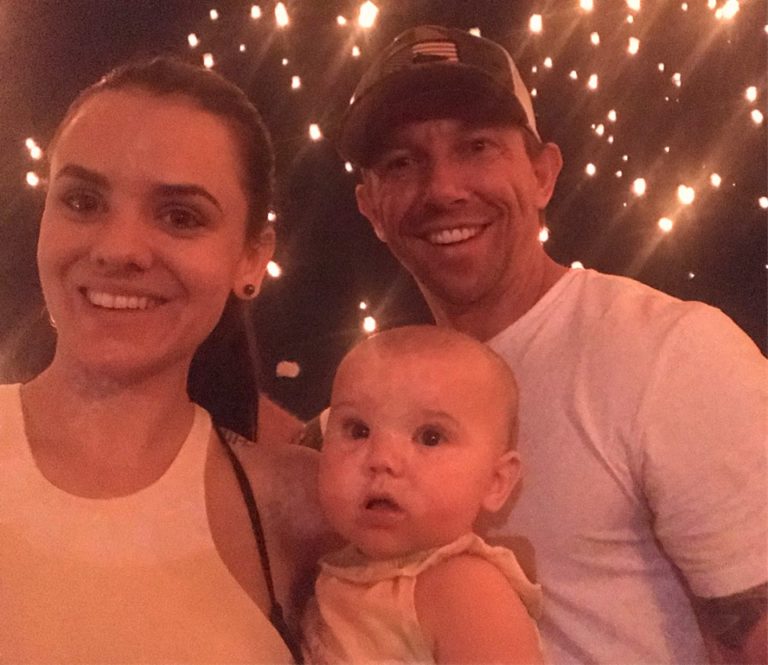 Kevin wrote a Facebook post describing the heartwarming moment his daughter walked up to another passenger, Joseph Wright, who proceeded to share his tablet with the little girl as they waited for their flight.

“Last night, while waiting to board our plane, (Carter Jean) was being her usual inquisitive self wanting to meet and say ‘hi’ to everyone she could, until she walked up on this man. He reached out and asked if she wanted to sit with him. He pulled out his tablet and showed her how to draw with it, they watched cartoons together, and she offered him snacks.”

The dad then noted that their exchange was not just a quick one, it lasted for 45 minutes. 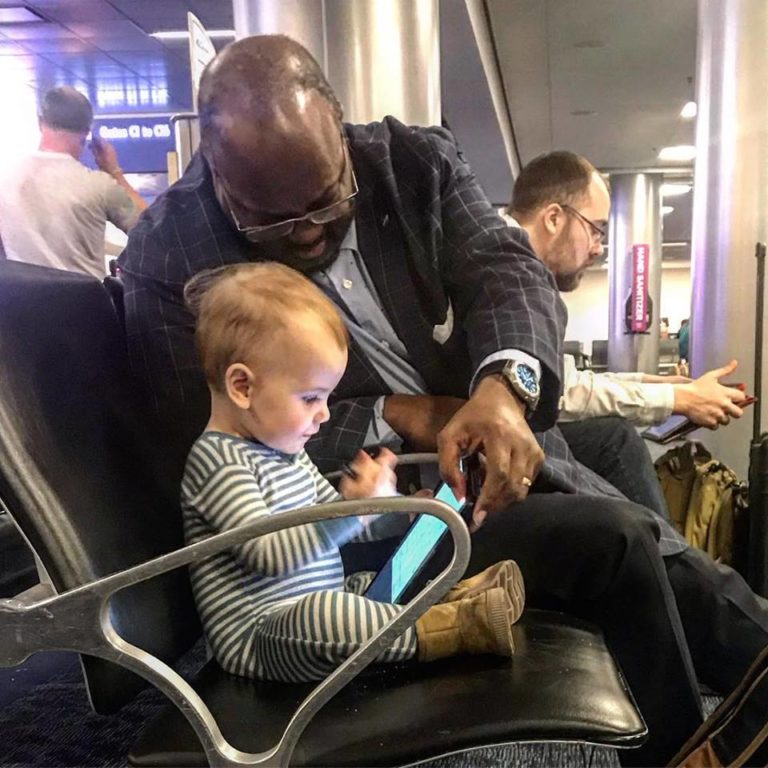 Kevin took a photo of the two and shared it with the post. Carter Jean is intently looking at the tablet while Joseph points out something on the screen.

“Joseph in Oklahoma, if this should happen to find you. Thank you for showing my daughter what kindness and compassion looks like. Continue to shine your light in the world.” 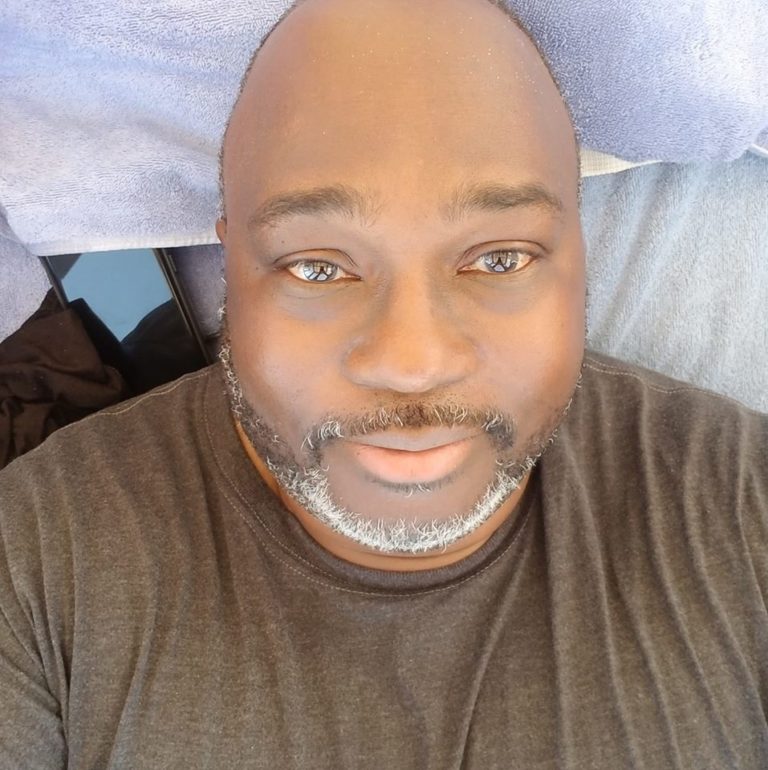 Those who knew Joseph later discovered the post and confirmed that Kevin had described him well.

“I love this! And I’m not surprised! Joseph Pat Wright (my brother-in-law) is a Christian man who treats everyone as a friend. He’s a true blessing, and your little girl is an Angel herself! She’ll have a friend forever in him.”

Kevin later stated that he got a lot of response and discovered that Joseph had always been the “real deal” all his life.