Fidget spinners took the world by storm last year and even the adults play with them without problems. But who would’ve thought that the seemingly harmless toy could be potentially deadly?

A three-year-old boy in Dallas, Texas was almost killed after he swallowed the fidget spinner’s circuit board and disc battery. This should serve as a warning to parents to keep an eye on their kids when playing with toys.

The toddler underwent an emergecy surgery to remove the parts of the toy from his food pipe. 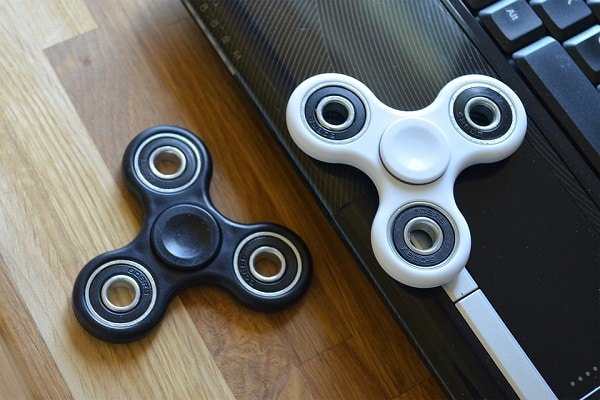 He was brought to University of Texas Southwestern Medical Center and his parents believed that he swallowed the lighted part of the fidget spinner. The doctors said that the toy had been in the boy’s esophagus for four hours.

The surgeons immediately performed an emergency surgery to remove the fidget spinner’s circuit board and disc battery from the toddler’s throat. Luckily, the operation was a success and the boy didn’t suffer any serious or permanent injury from ingesting the toy.

Dallas consultants said that it was the world's first case of accidental ingestion of a part of the fidget spinner. 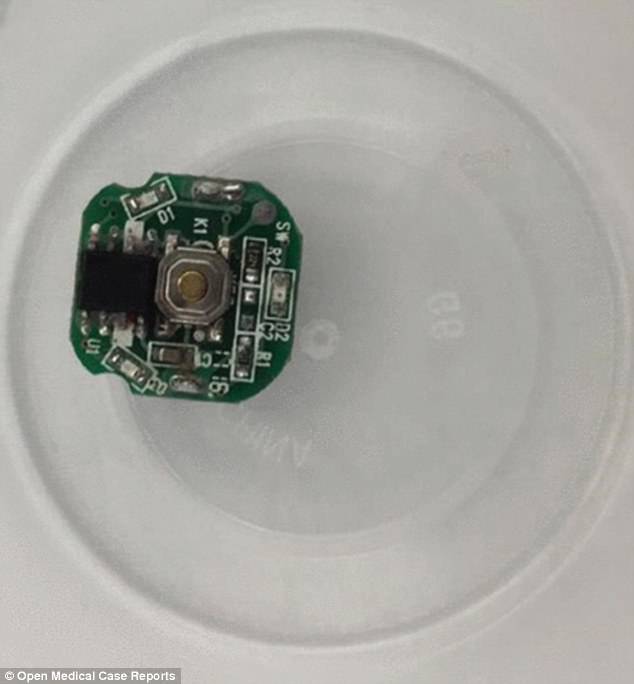 Dr. Charles Saadeh, who led the surgery, said that the ingestion of disc battery could have caused serious damage to the boy’s food pipe in just two hours or worse — death. The circuit board has metallic parts and sharp edges that can pierce a hole in the esophagus.

“Fidget spinners are not subject to national safety regulation. This report serves as an example of the risks of small battery-powered toys, especially to a pediatric population.”

Once the battery reacts with the tissue and saliva, it will produce an alkaline solution that can dispel tissue, which is fatal. 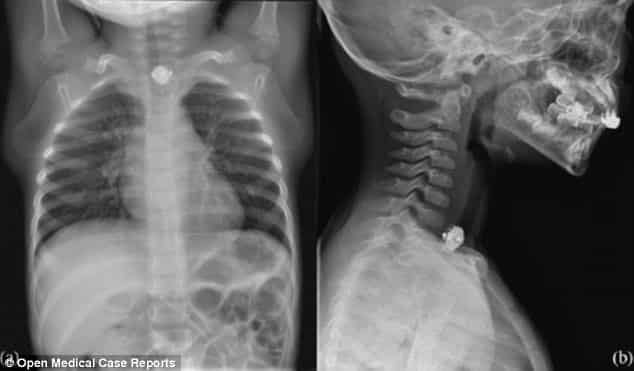 According to the specialists, the boy should have suffered from a sore throat, fever, cough, noisy breathing and difficulty swallowing after he ingested the toy. Fortunately, the doctors said that the toddler never experienced these symptoms