High school life, they say, could be the best part of anyone’s life where you are no longer considered a child to be limited but not taken as an adult to be given too many responsibilities. Being a youth should indeed be great and the adventures in high school certainly add up to the wonderful experiences we ought to hold dear. First romances, first overnights, first house parties, first road trips, and a lot more of other firsts come during this stage of life.

As much as high school sounds perfect with all these opportunities, we must admit that there will always be challenges that would make us or break us – not to mention the bullies who could at times become really impossible to handle. 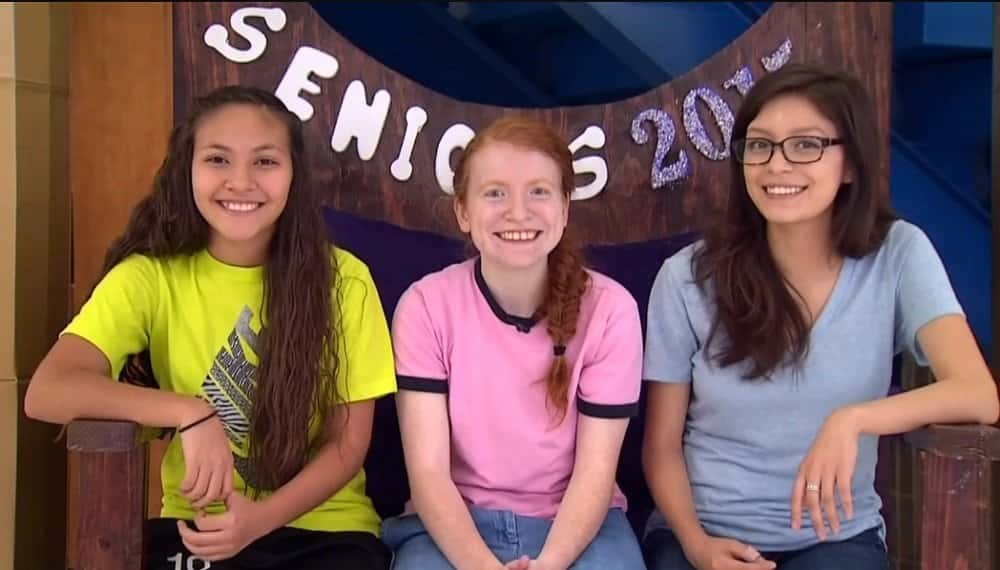 We already saw a couple of movies featuring high school divas and ‘it’ girls taking all means to grab the Homecoming Queen title. We saw how girls fight over the crown. Some were bloody, some were just heartbreaking, some were unimaginable as the characters went as far as destroying lives just for the fame.

While it sounds petty when it happens in real life, these Homecoming Queen title warriors definitely exist in the real world. Senior student Lillian Skinner had her own discouraging story on bullying but she proved that nothing good comes out of putting others down. Apparently, Lillian has been bullied by a couple of other students since the beginning of her senior year in high school. The girl has been told by her classmates that she gets to be nominated for the Homecoming Queen title.

Thrilled by the news, Lillian told her two best friends, Naomi Martinez and Anahi Alvarez, that she was also listed as a nominee. As they were also in the list of candidates, Anahi and Naomi decided to back down so they could help their friend campaign for the title.

As she has always been bullied, Lillian felt happy and hopeful when she heard the news that she was nominated for the Homecoming Queen title. 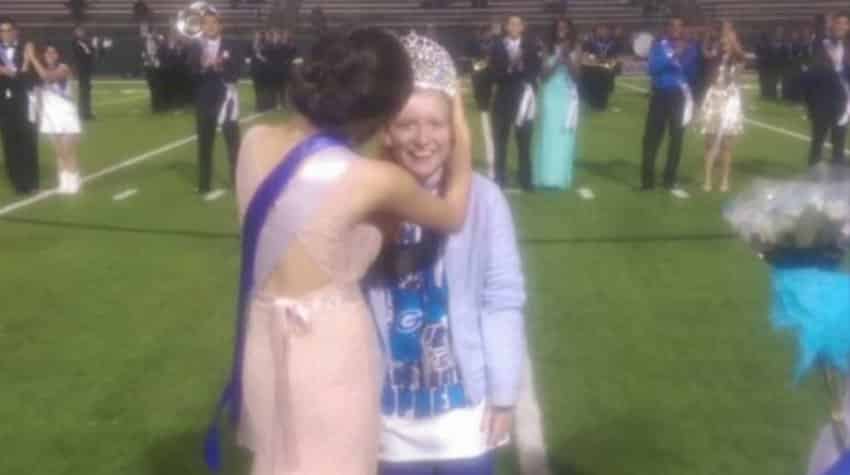 However, the day came when the nominations were announced and Lillian was not included on the ballot list. This naturally hurt Lillian but as she was taught by her mother to “look at someone’s heart and judge a person by their true intentions instead of becoming angry at what a person shows on the surface,” she remained kind to the bullies.

At the end, Lillian still got to wear the crown when her friend who won offered the title to her. 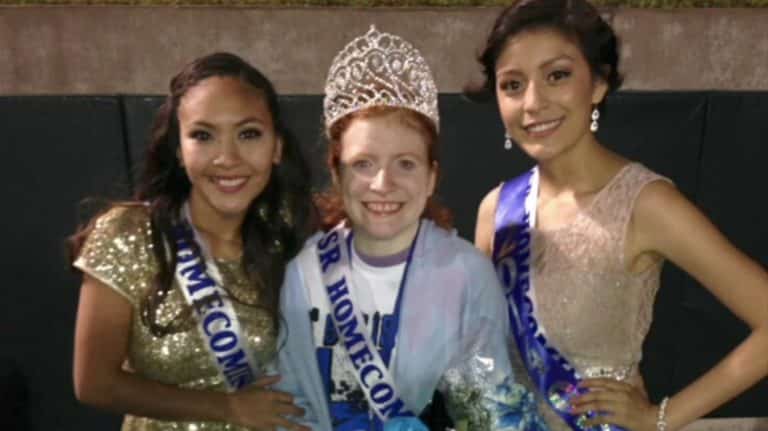 Unfortunately for the bullies, Naomi and Anahi were not as forgiving as Lillian. The two decided to make an epic revenge and swore to honor their friend with the crown once one of them will be named as the Homecoming Queen.

These best friends then campaigned hard to win the title and indeed, one of them nabbed the crown. Anahi was announced as the Queen and as planned, she dedicated her title to Lillian. Everyone was shocked with the announcement that went:

“Anahi is honoring a very hard-working senior with her crown. We would like to announce Lillian Skinner, please step up and receive this honor.”

Ellen Degeneres heard about the story of these teens and decided to reward them for their inspiring act. 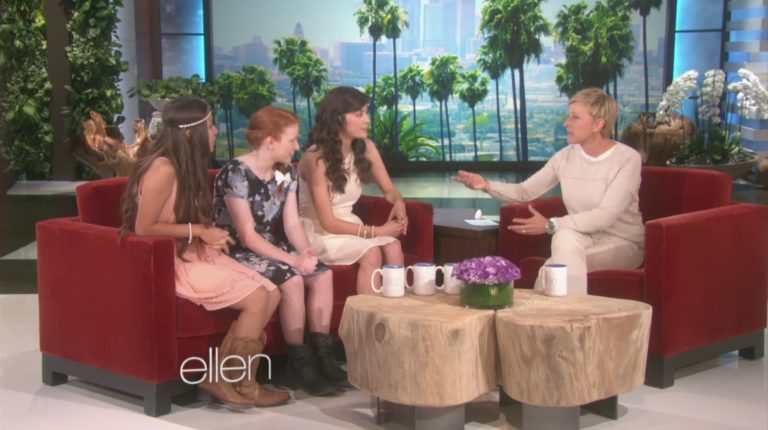 The revenge does not end there though as the famous Ellen Degeneres caught wind of the incredible story and she could not let the chance pass to feature these three best friends. According to Inspiremore, the host brought all three girls to her show and gave them an epic Ellen Homecoming.

Ellen crowned all three young ladies as Queens and gave them $10,000 each for college tuition and book fees. 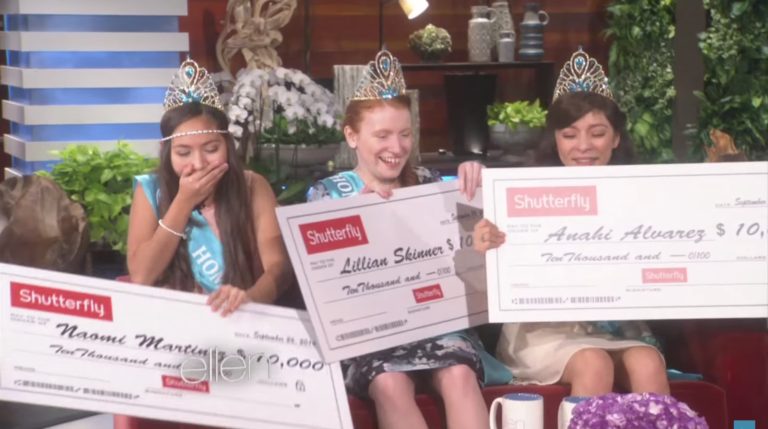 Watch how Ellen made Lillian, Naomi and Anahi the most popular Homecoming Queens below: