A couple who met on Tinder flew to Beijing, China six months after they planned it in their first chat online.

Thomas Gallagher, a man who met the girl of his dreams in the popular dating app,  just proved that Tinder romance is indeed possible.

In a story he shared on Reddit, Gallagher revealed that it all began when he was travelling for work in Chicago. Out of curiosity and boredom, Gallagher decided to send a message to a girl named Grace about one of her travel photos.

Thomas Gallagher found the girl of his dreams in the popular dating app. 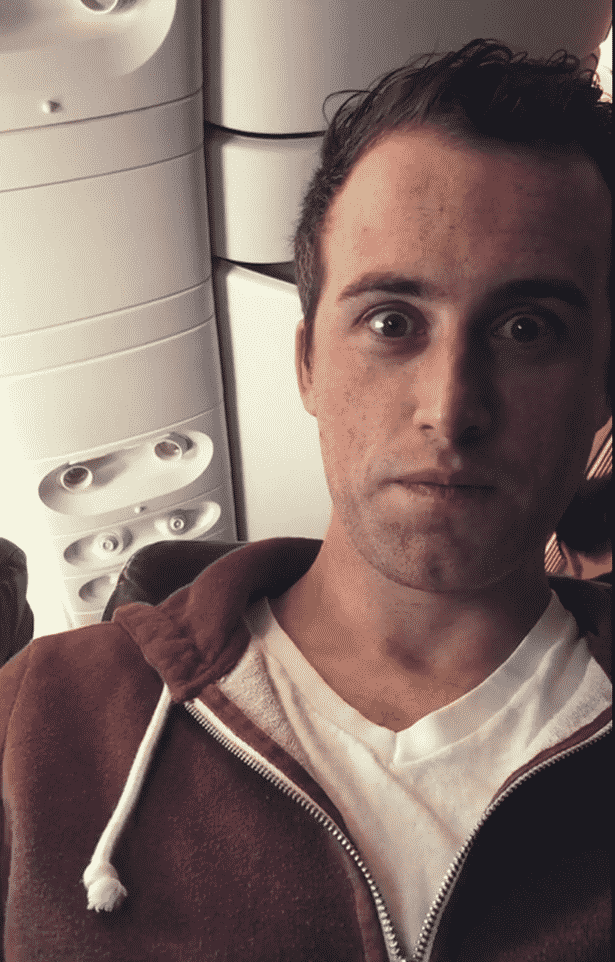 “Subsequently I told her I would take her to China if she took me to New Zealand. She agreed,” Gallagher said.

For the past six months, the couple had been flying every weekend to see each other. This week, Gallagher decided to fulfil his promise.

Gallagher took Grace to Beijing for a date after discussing it on their first online chat. 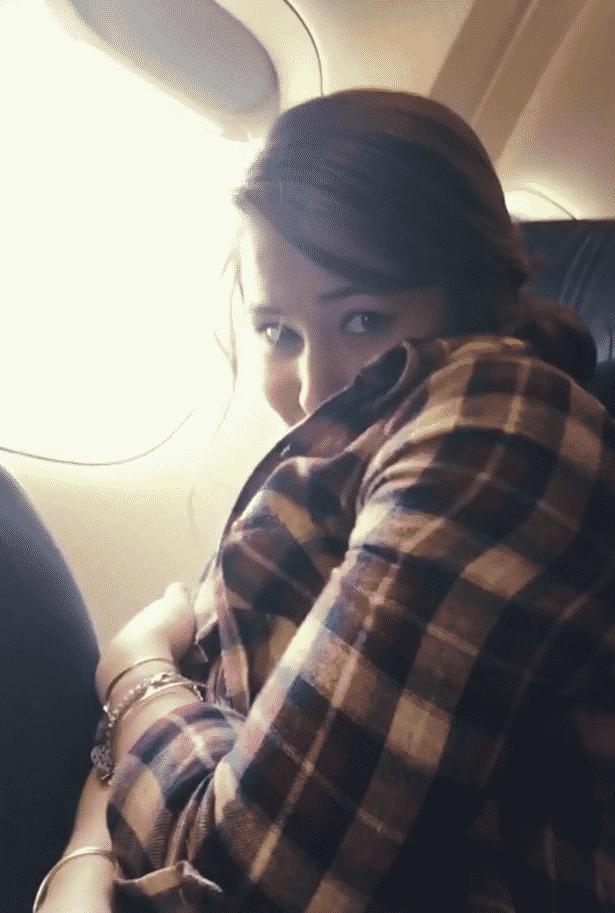 “We have been flying to see each other each weekend for the past six months and landed in Beijing yesterday. We’re booked for New Zealand in February.” 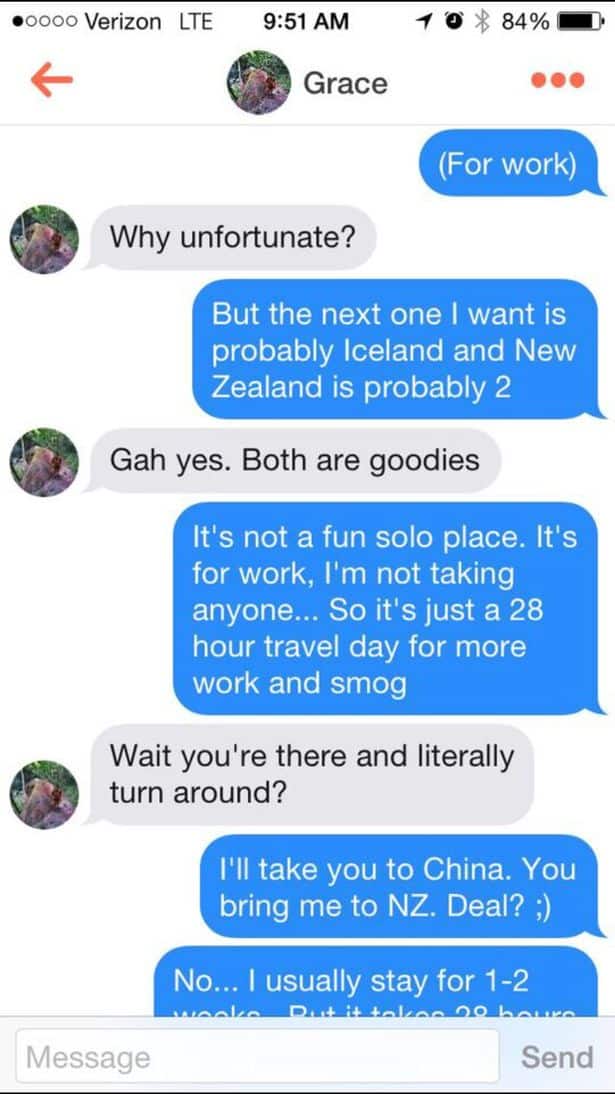 They even shared a heartwarming video of their 14-hour trip to prove that  their story is real and Tinder users “are not all robots”.

“I guess everyone wants some Princess Bride story about their relationship.” 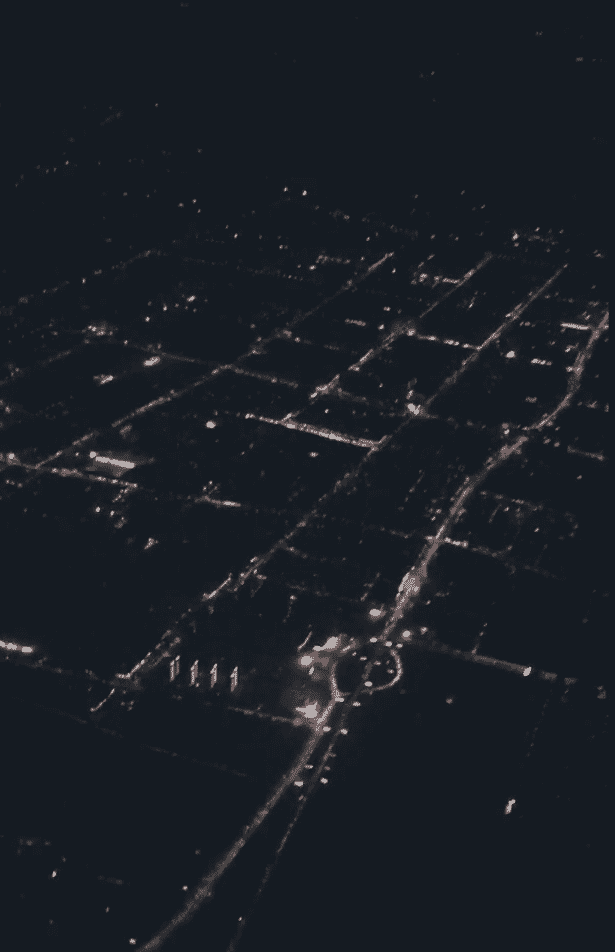 Certainly, there’s hope for everyone on Tinder. 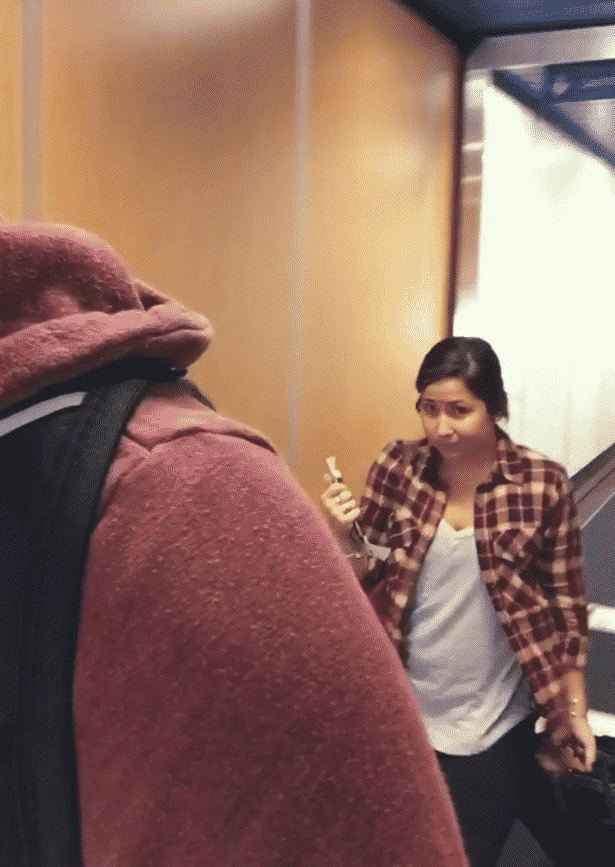