Vlogger Tiffany Jenkins recently went viral on social media with a lighthearted but insightful video that accurately captures the inner mental and emotional struggles that we encounter almost on a daily basis. Many have found her video very funny yet inspiring at the same time.

Entitled “If My Brain Had A Morning Meeting,” the short clip tackles about mental health struggles, making them “both relatable and hilarious,” according to an Upworthy article. Jenkins dresses up as various characters such as Brain, Anxiety, Insomnia, Depression, and others. 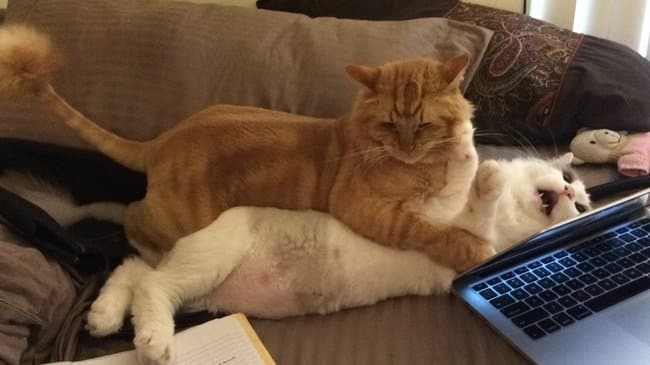 As Brain, Jenkins opened with:

“Good morning, everybody. Thank you for being here. Where is Motivation?”

“Motivation’s never here,” Anxiety answered and then Forgetfulness adds, saying “Even I get to the meetings in the morning, and I’m Forgetfulness.”

As you can imagine, the chaos – and hilarity – ensues soon thereafter.

Brain, after recognizing it’s going to be a busy day, later asked “So…How can we f*ck this up?”

Procrastination confirms she’s already “on it” and further went on:

“Last night, she wanted to lay out the kids’ clothes so she was, like, ready in the morning or whatever and I convinced her to watch ‘The Walking Dead’ instead.”

Meanwhile, Anxiety has a plan of her own.

“I can…um…I can remind her of all of the crap that she has to do.”

“Same as always—’You gotta do this, you gotta do that,’ but say it in a really panicked voice so she gets really overwhelmed. Good, Anxiety,” Brain agreed.

“I’ll come in and drain her desire to do it.”

The video became a massive hit on social media, attracting over 3.5 million views in less than 24 hours. 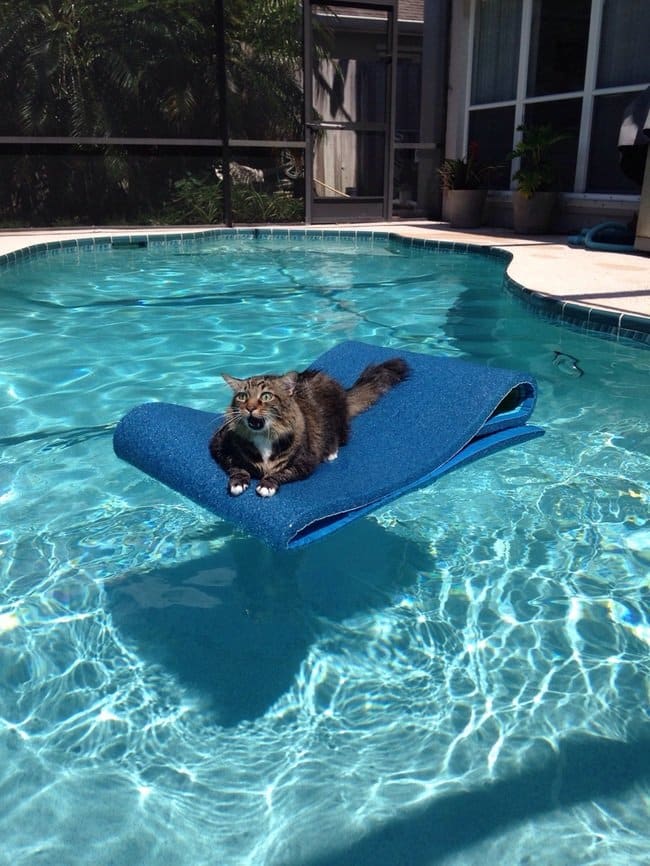 Naturally, netizens were quick to comment about what they thought of Jenkins’ video.

“I like how Procrastination procrastinated so hard that it forgot to finish its T-Shirt. That’s just super jank.”

“This is the sequel to ‘Inside Out’ I always wanted to see.”

Well what do you think about this video, folks? Leave a comment below and tell us about it.