If you think baggy pants were the worst fashion trend ever, then you have not seen thigh-high UGG boots yet. And men wearing these are actually pretty confident, though such fashion is heavily frowned upon. Seriously though, who came up with these?

It all started at this year’s A/W Paris Fashion Week when someone attempted to try and make it a thing. And if you will ask why the answer to that is simple: “Fashion.” 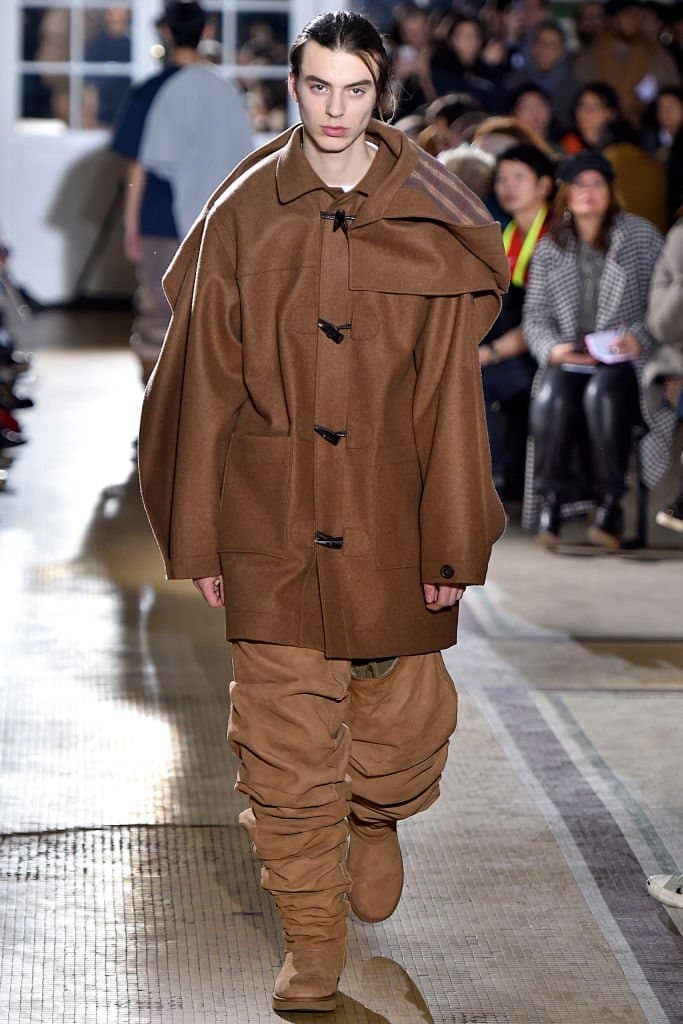 As you can see, they are basically boots… only they are thigh-high. Although lots of women tried to wear it in the past, this fashion trend is not really something for men – at least, according to critics.

The man behind this is none other than Glenn Martens, the creative director of Y/Project. At the aforementioned event, he said that the “UGG Classic boot is one of the most recognizable shoes in history.” And thanks to its “timeless and challenging design,” it became a worldwide statement.

If the usual boots did not make the cut, Y/Project believes this will. 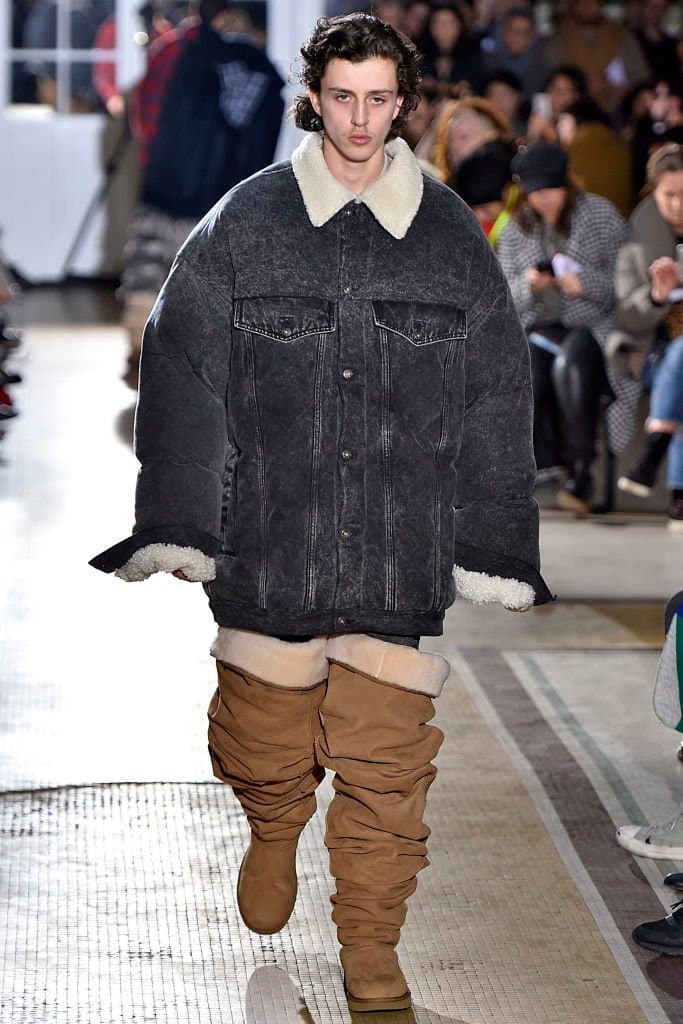 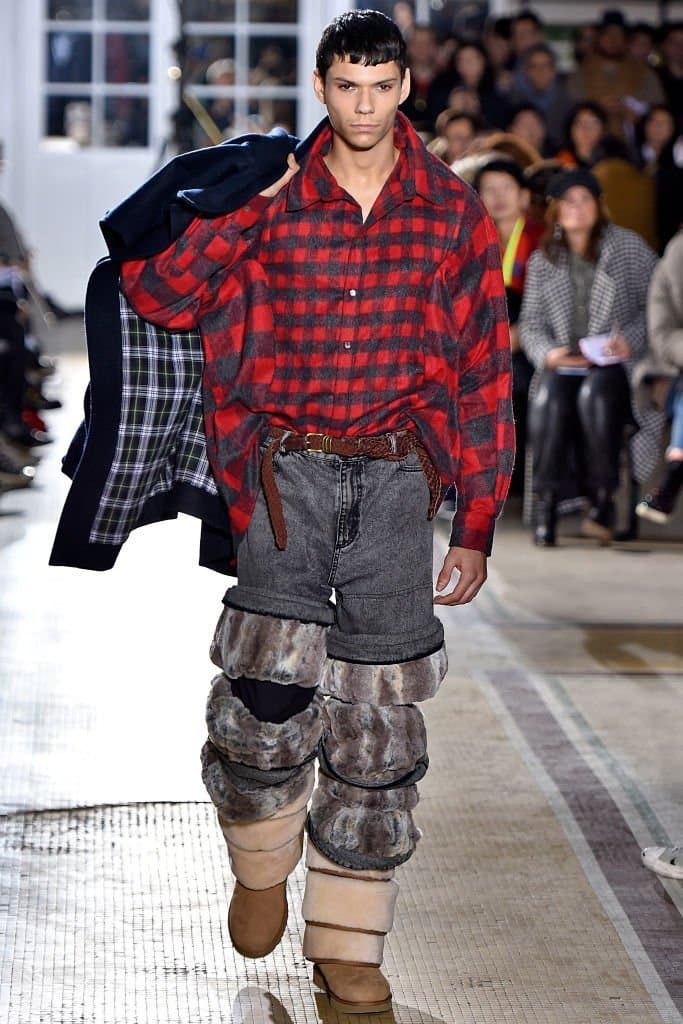 “Y/Project is about challenges. Since launch we’ve been twisting the grounded codes, we challenged the acceptable and triggered people by putting focus on the unexpected.”

Well, if this is really the case with Martens and his gang, then it is highly understandable. Perhaps, for them, the thigh-high UGG boots are something the fashion world needs. To put it simply, Martens has a point. The designer’s main goal is about challenging the unexpected and veer away from the norms of what is acceptable and cool.

Would you give it a try? 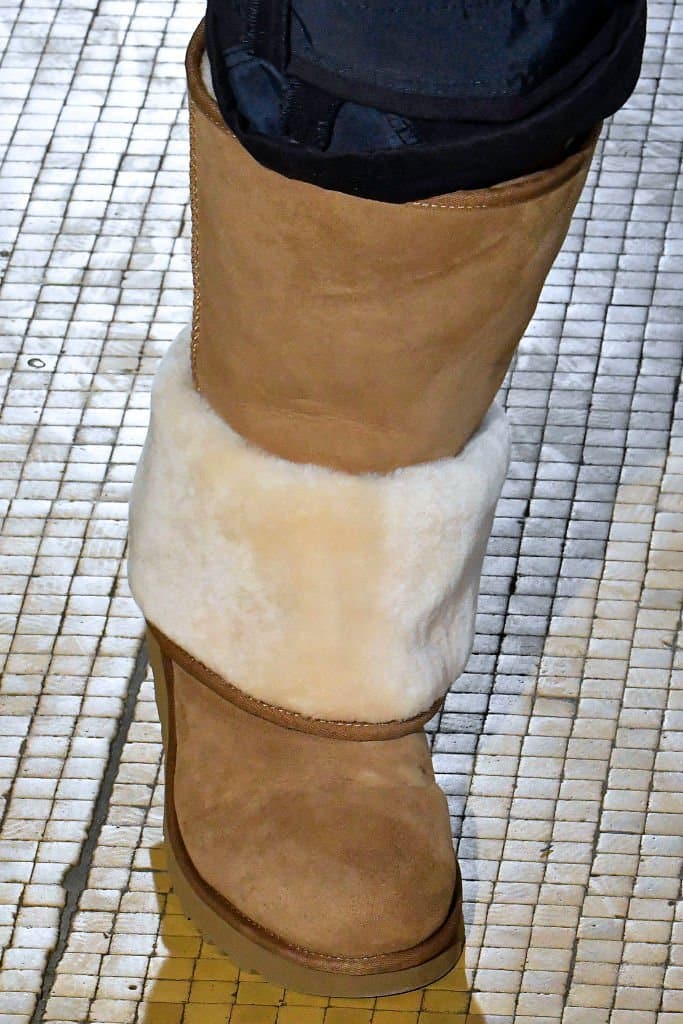 If you actually think about fashion innovators such as Bruce Kilgore and the great Virgil Abloh, they did not settle for less. They pushed the very limits of footwear design. Otherwise, they would not have been known as leaders in the footwear industry.

Still, fashion comes in all sorts of form. And if UGG Boots is here to stay, then probably it is because people actually love them.

But are you really going to walk down the street wearing these?