In Italy, there is a strikingly beautiful hill town called Triora. The stunning view and the remarkable 12th-century architecture that can be found in the village have been attracting tourists from across the globe every year.

Triora, which is located in the valley of Argentine in the region of Liguria, is absolutely breathtaking; however, its beauty is somehow marred by its horrendous past.

Triora has been labeled as a “witch town.” 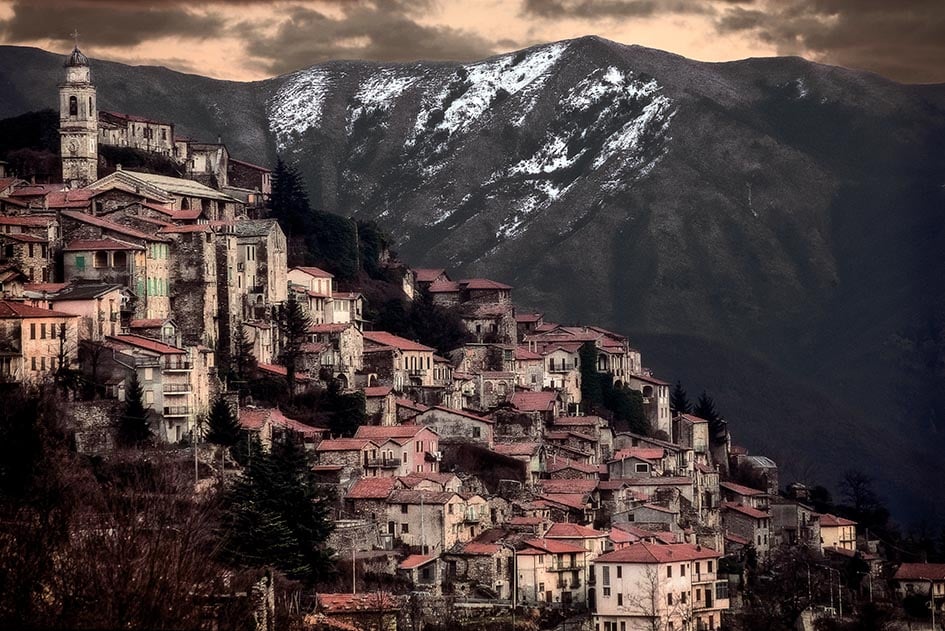 In 1587, crop shortages resulted from a year of bad weather. Consequently, famine struck the land. 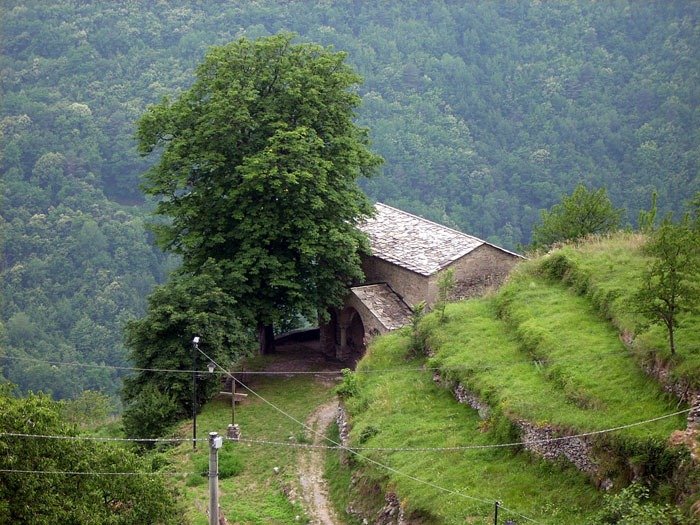 But instead of blaming the hostile climate… 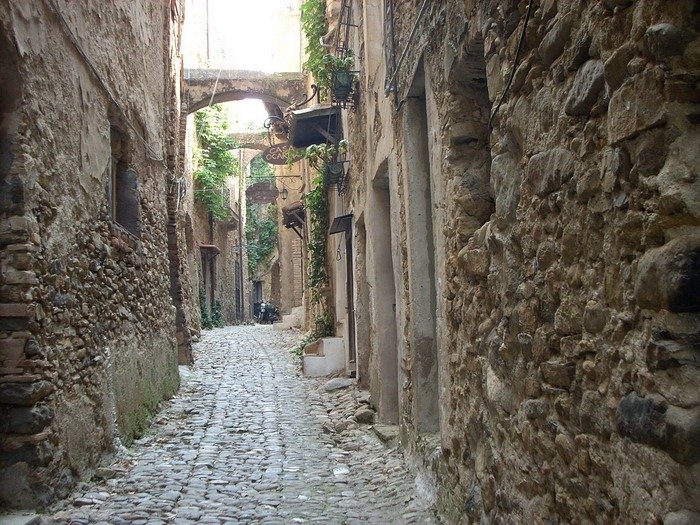 The townsfolk started pointing their fingers at a group of women. 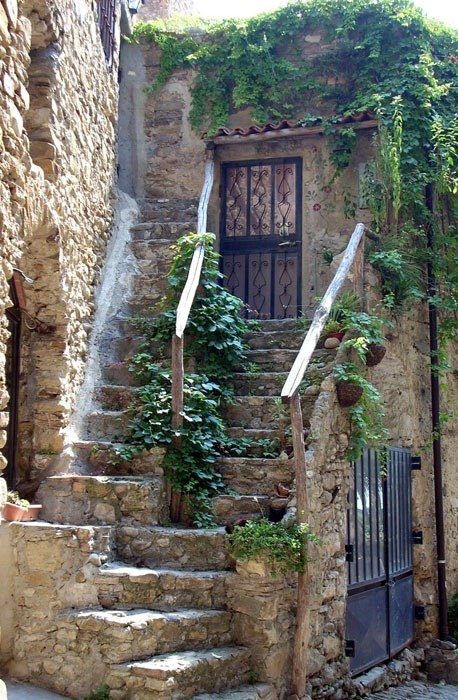 The villagers claimed they were witches. 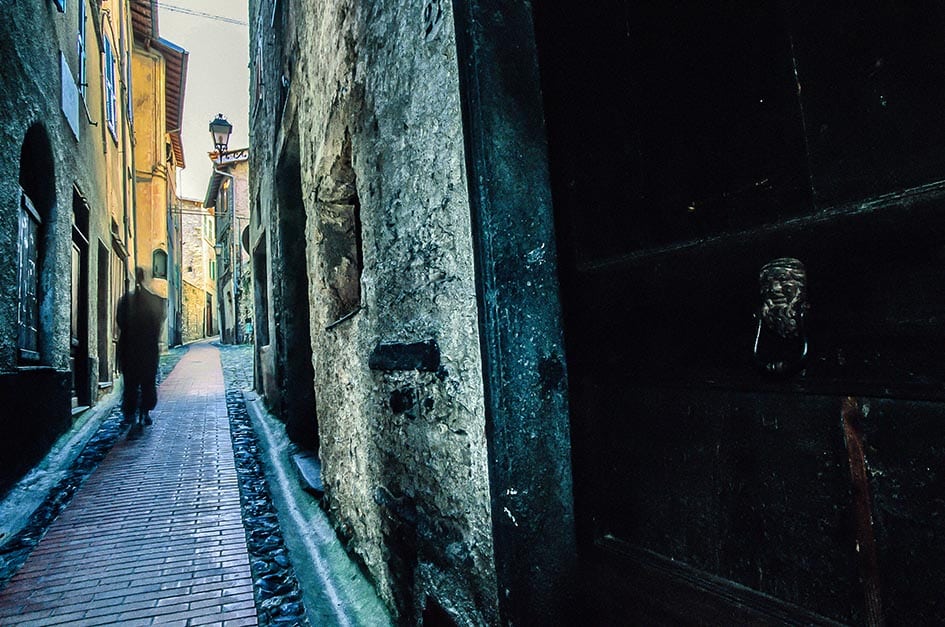 And that they sacrificed babies to the devil in a place called “La Cabotina.” 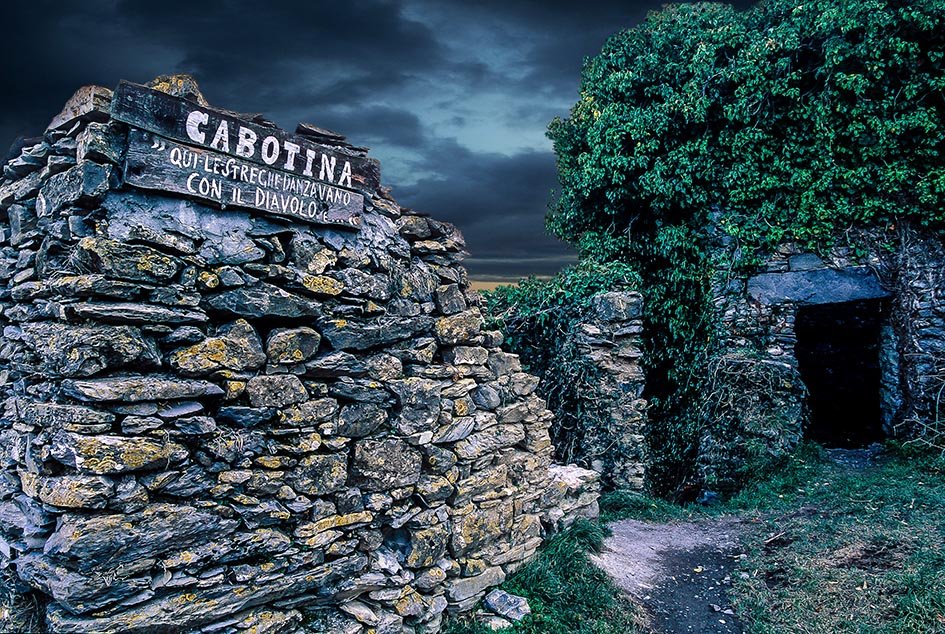 The local government summoned the help of a priest named Girolamo del Pozzo and the Inquisitor of Genoa and Albenga to validate the people’s claims.

And so, the witch trials began. 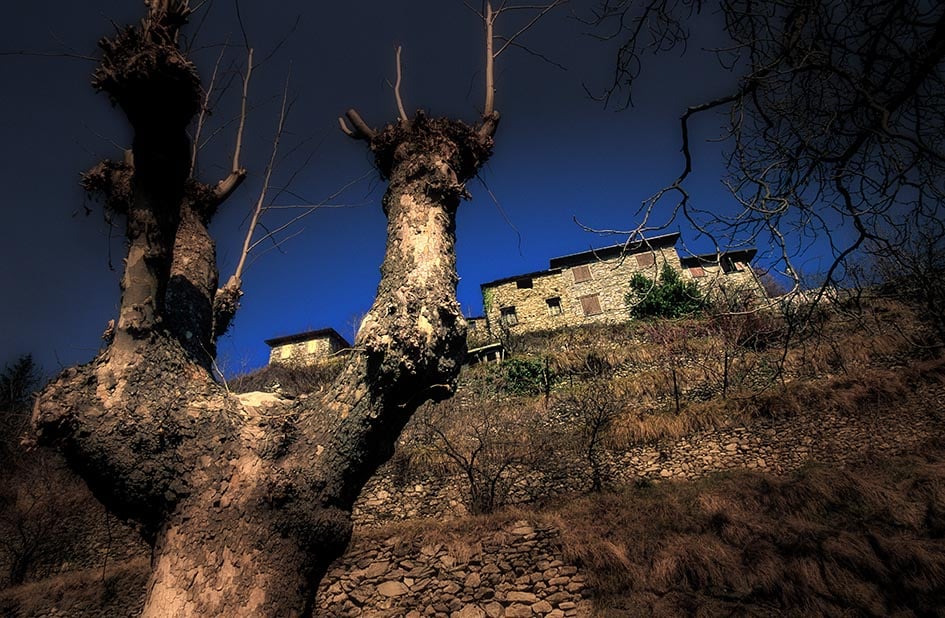 First, around 20 women suspected of practicing witchcraft were captured and forced to confess. 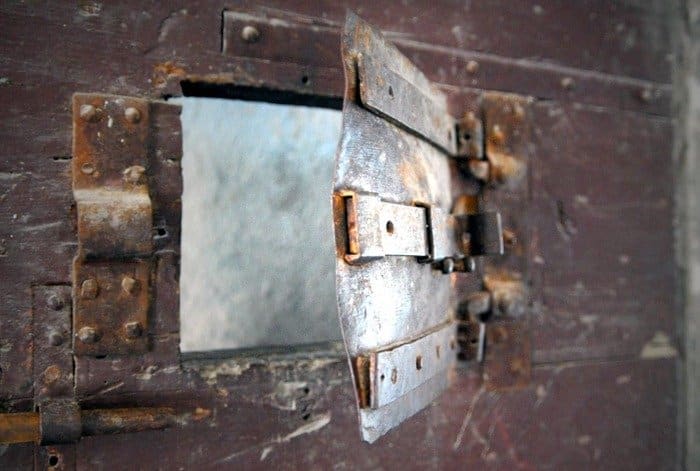 At least ten more were added to their list after the initial interrogations were over. Most of the accused came from noble families. 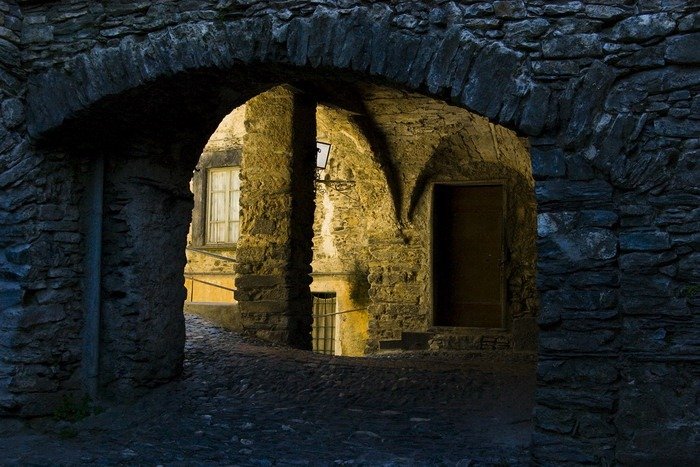 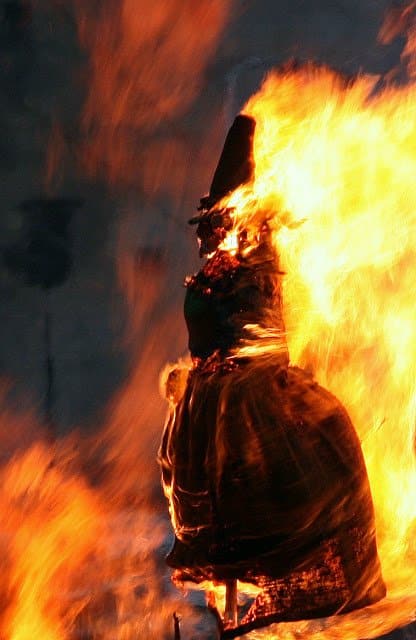 But the killings didn’t end there. 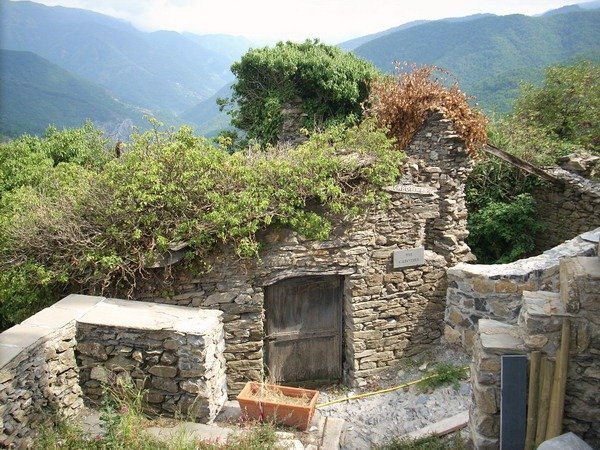 The witch hunt continued even on the outskirts of Triora. 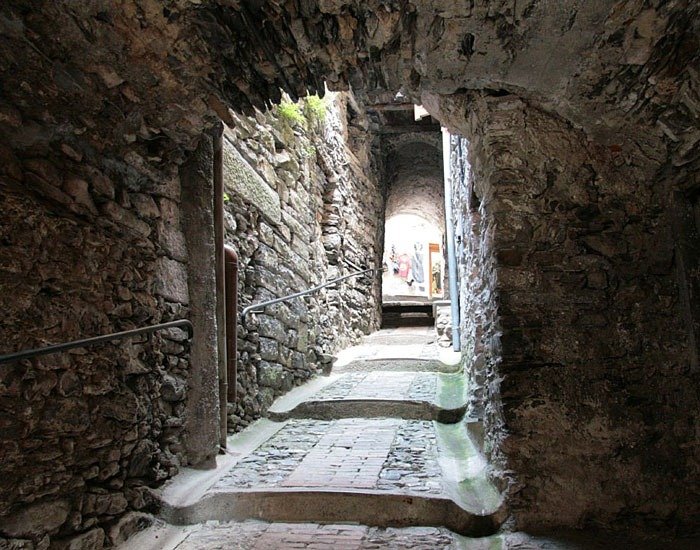 It carried on for a few more years until the Vatican decided to intervene to stop the madness. Finally, the remaining prisoners were released.

Oddly, despite the gruesome history, the residents of Triora seem proud of the town’s morbid past. 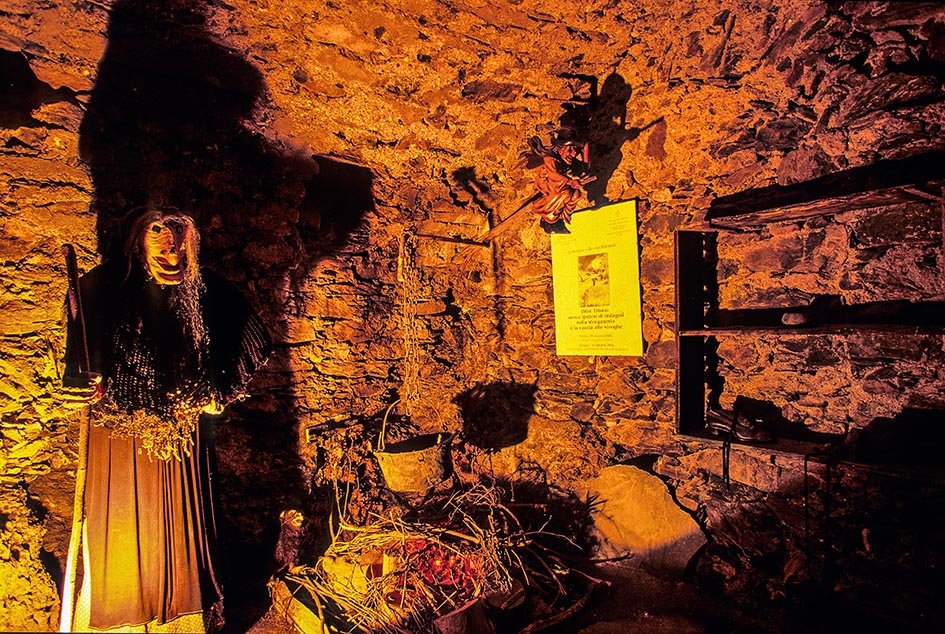 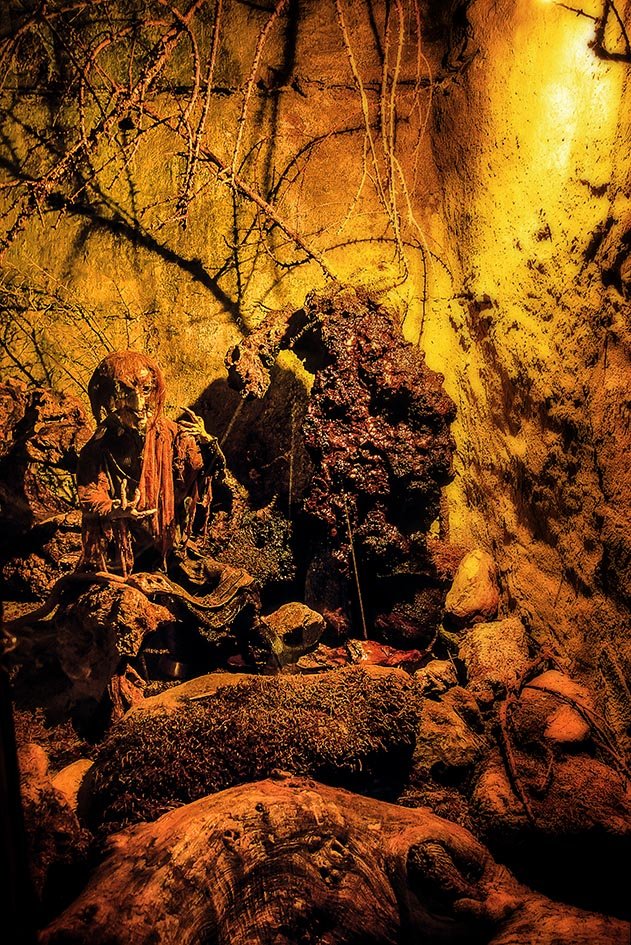 …and relics of witches all over the village. 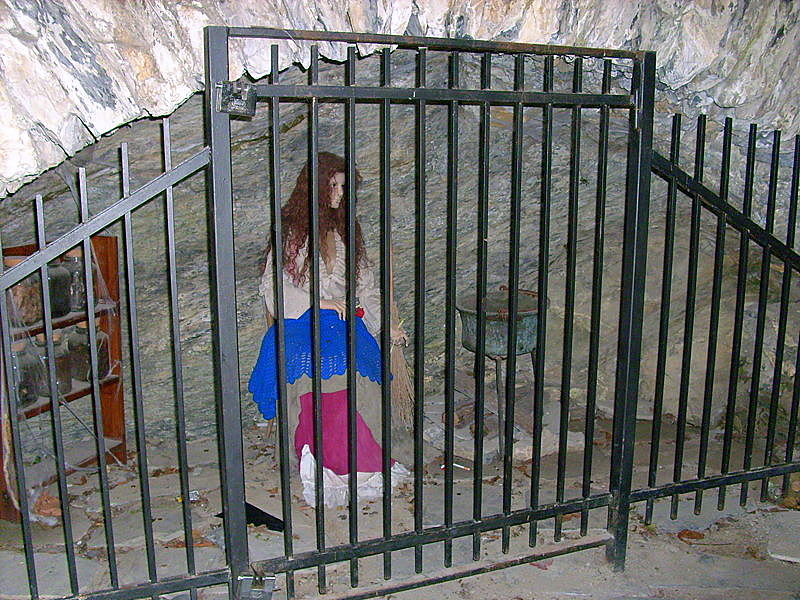 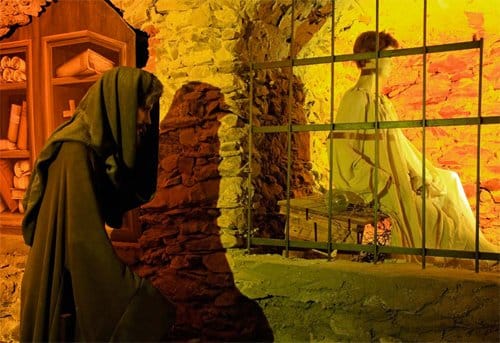 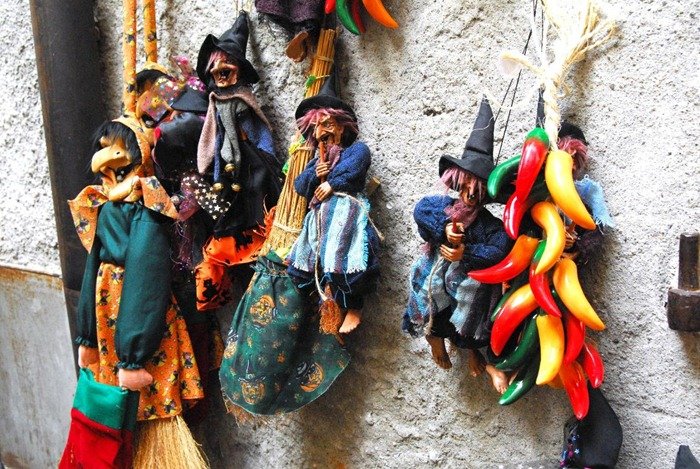 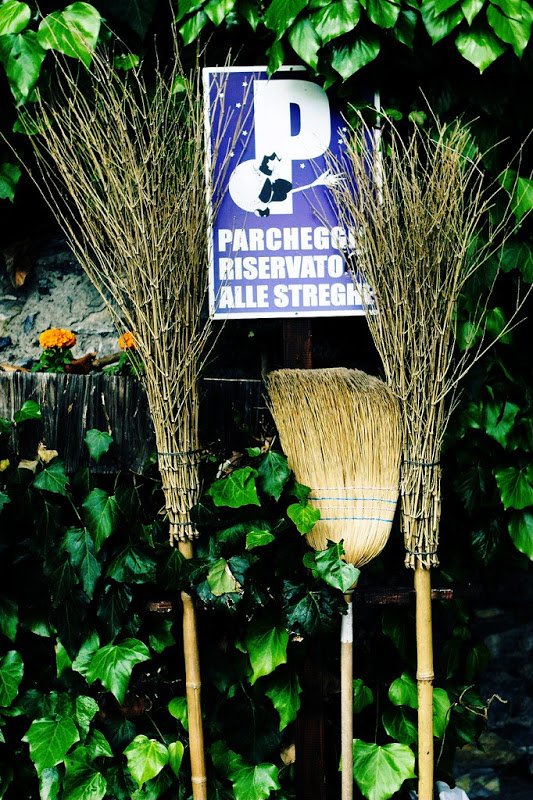 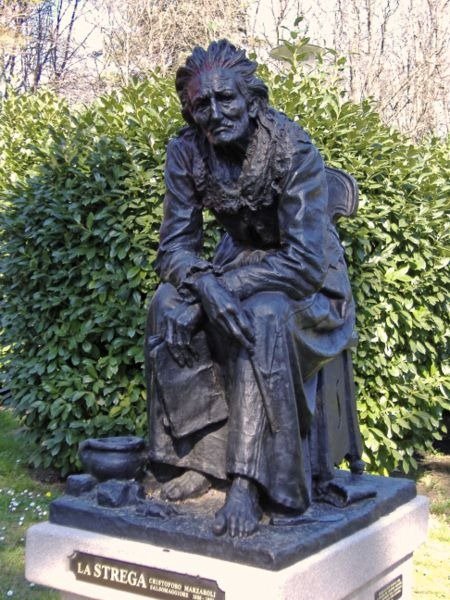 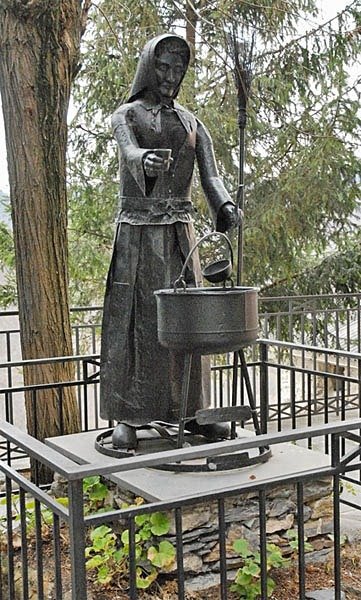 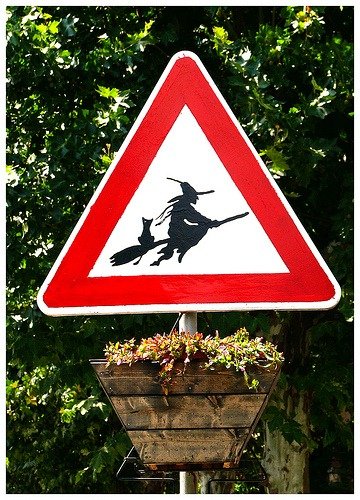 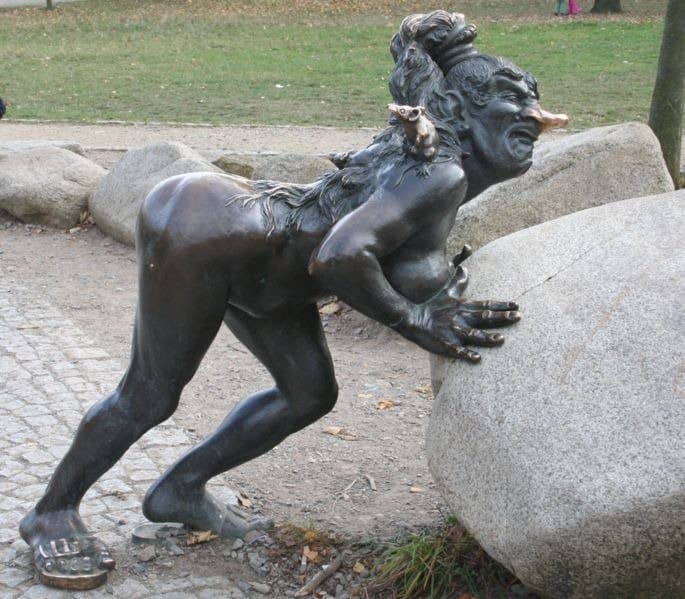 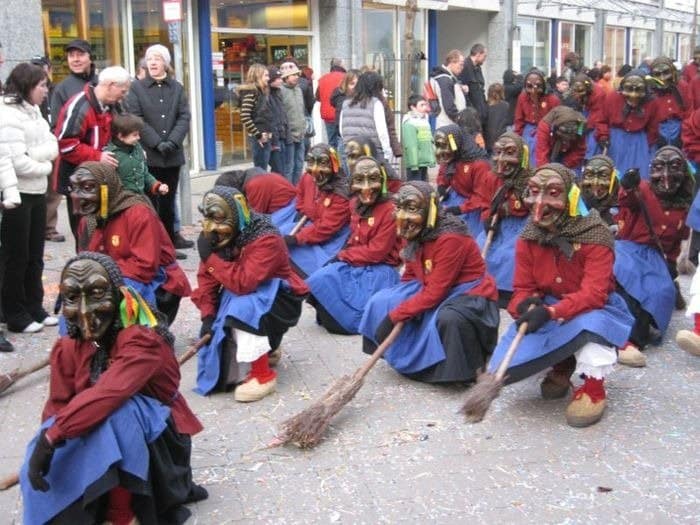