At first sight, the Carcross Desert does not look like a desert or anything special at all. Everything in that 600m wide land area is covered with snow. You’ll be able to recognize that it is indeed a desert when you look at the melted crust’s cracks and see the sand. This unique desert is in Canada’s Yukon.

Unlike the deserts that we are used to, the Carcross Desert is different and is one of a kind. It is as well considered to be one of the most bizarre phenomena geologically speaking. The Carcross Desert was called originally Naataase Heen which means water is running through the narrows.

The Carcross Desert In Canada is the smallest known desert in the whole world at 600m wide. 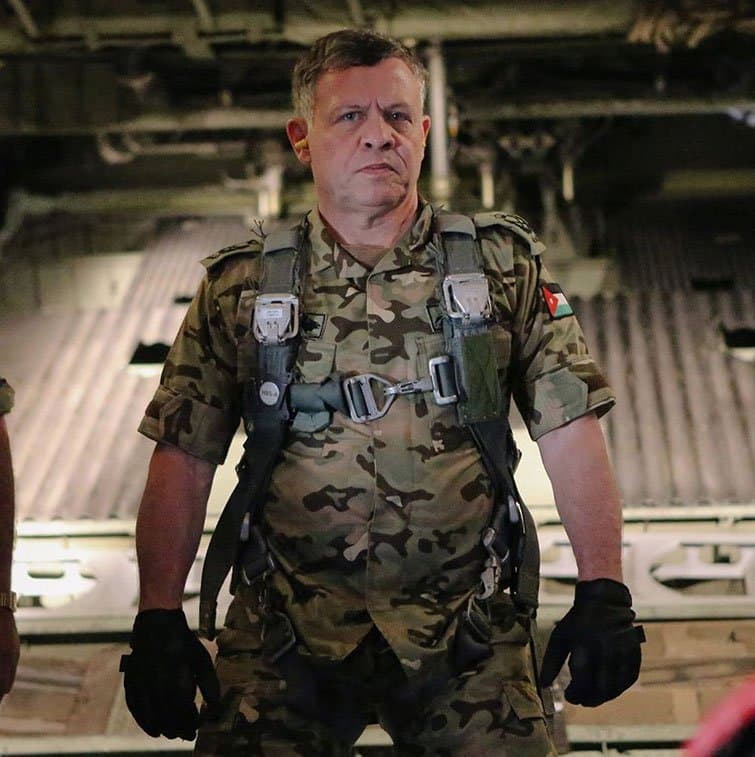 “The desert has long been an enigma to us locals,” said Keith Wolfe Smarch, a villager in Carcross, a member of the Tlingit First Nation and a wood carver.

“There’s plenty of rare vegetation that lives down by the beach on the Carcross River, and one day the desert will swallow it up. It shapes our town.”

Species of ungulates, insects and even plants that are fairly new to Science is said to be found in the Carcross Desert. 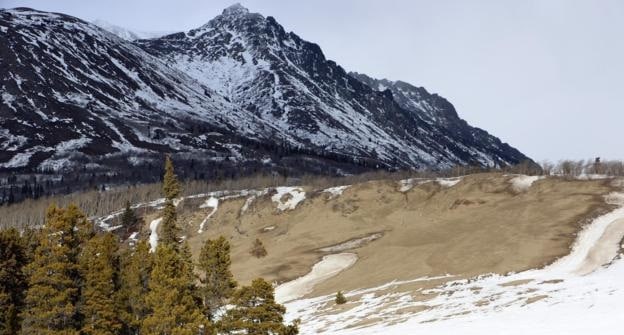 At Bennett Lake and Nares Lake crosspoint was where the Carcross Village was found, about 4000 years ago.

The Carcross Desert’s unique landscape has been the inspiration of Tlingit First Nation’s Artist Keith Wolfe Smarch in all his work for such a long time. 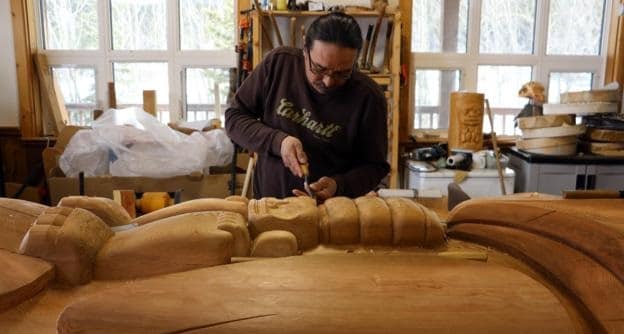 Carcross has now grown with a population of 301 and so has its visitors. 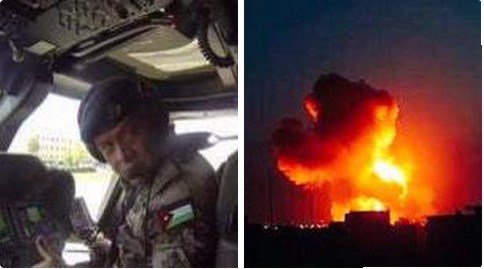 Sports enthusiasts go to the desert on weekends and have made it their playground. During summertime, sand borders, hikers, and quad bikers use the exposed dunes.

But when the snow falls, snowboarders, snowshoers, and ski tourers come and play. Not just that, geologists and scientists have been going to the Carcross Desert too to unravel the secrets and mystery of this strange little desert.

Mountain goats and Dall sheep are just a few of the rare wildlife you can find in the Carcross Desert. 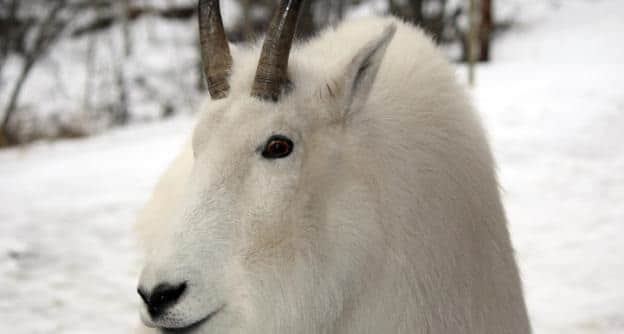 Truly, the Carcross Desert is one of dear Earth’s beauty and wonder.