While businesses generally believe that customers, as the famous cliché goes, are “always right,” there comes a time when they also get sick of complaints they get.

Take it from these two guys who have been banned from their favorite restaurant since one of them kept complaining about the food being served in the place.

Although The Interceptor said Chris Stanley, 51, and Jason Ponder, 35, are still welcome to buy drinks, the West Bromwich, West Midlands business has banned the two for ordering food because of Chris’ constant complaining. 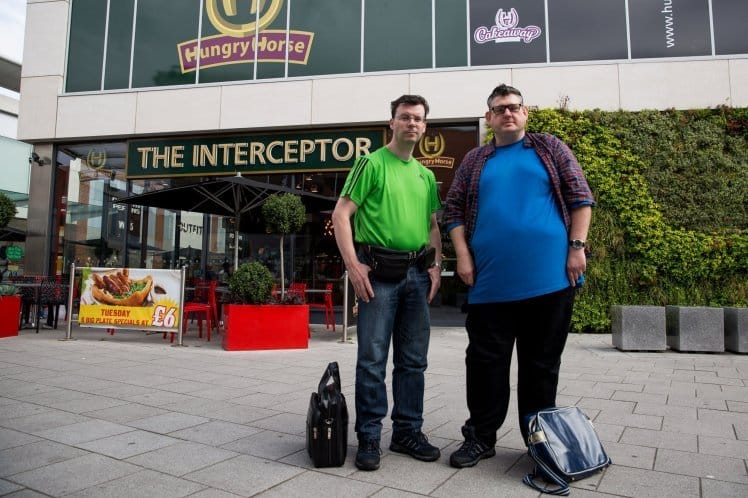 This, of course, was one bad news to take for the pair who eat at the pub for up to 3 times a week because Chris couldn’t cook.

“Quite a few times, the food has not been up to scratch.

“I know when you pay £9 for two meals, you shouldn’t really expect much, but I should at least get an edible meal for my money.”

Apparently, the reason for the ban was that Chris constantly complained about their food. 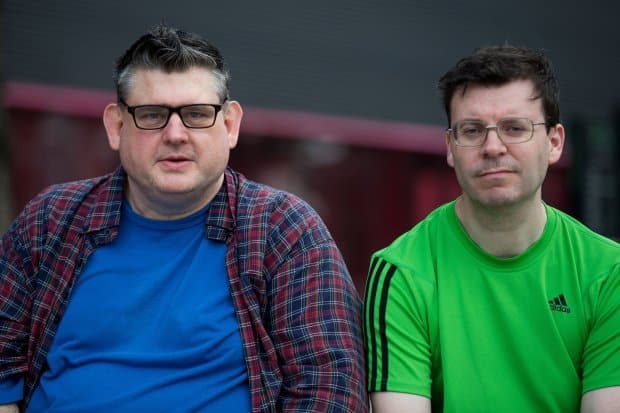 Chris eventually took it to himself to write a letter addressed to the manager. In it, he praised the staff but bashed the pub’s chefs.

The response he got, however, was quite unexpected.

“The manager came over and said ‘I’ve had enough of this, you’re always complaining, the pair of you’.

“Then he told us that we would be welcome in the bar for drinks, but that we were barred from the restaurant and from ordering food, including bar snacks.

“He told us ‘our standards obviously don’t match up to yours’, which is funny because I can’t cook so I will eat most things.”

Jason wasn’t exactly pleased with the result of his friend’ actions.

Chris eventually wrote a letter to the management because of the bad food. 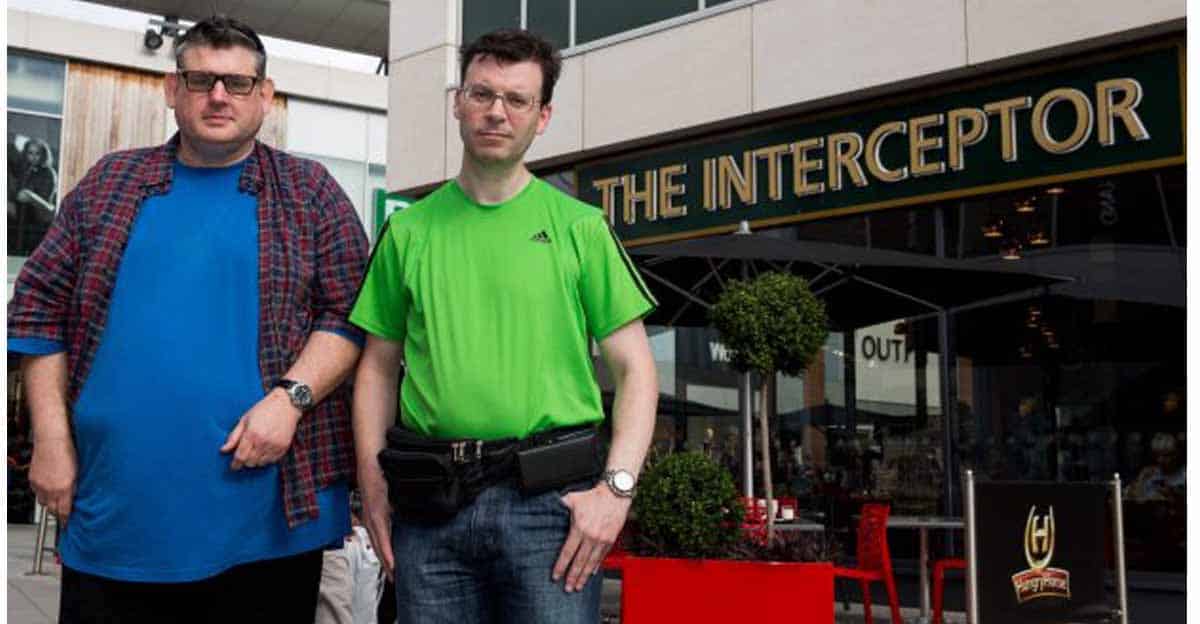 “Jason was fuming with me. We’ve been friends for over 20 years so I admitted it was my fault and I think he calmed down a bit then.”

“The food has always been fine for me, but Chris has often moaned that his burger was burnt or he didn’t have enough chips.

“I called head office when we left to ask if I was included and I was told the ban applied to both of us.

“I won’t be going back there. I’m boycotting the pub because why should I give them my money and my business when I wouldn’t feel welcome of comfortable?”

The Interceptor, on the other hand, said that they have “made every attempt” to resolve the issues but still “cannot meet their expectations.” 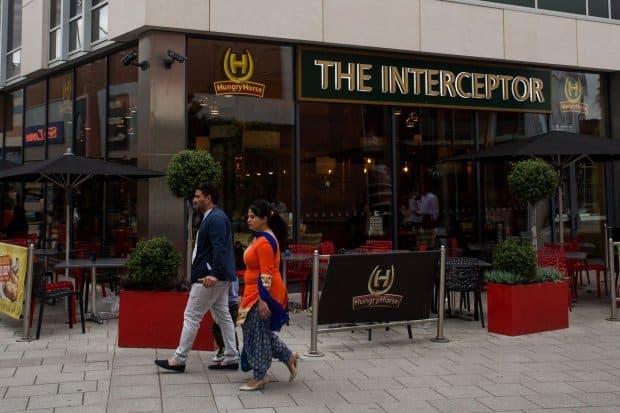 Meanwhile, a representative of The Interceptor said:

“We understand that the guest and his friend have visited us on a number of occasions and unfortunately the food we have served has not met their standards.

“We have made every attempt to try and resolve any issues with the guests, but unfortunately we haven’t been able to.

“Following this it has been agreed with them that as we cannot meet their expectations, we will no longer be able to serve them food, but they are more than welcome to join us for a drink at any time.”

Although the pair is still welcome to buy drinks, they can no longer order any of the restaurant’s food and snacks. 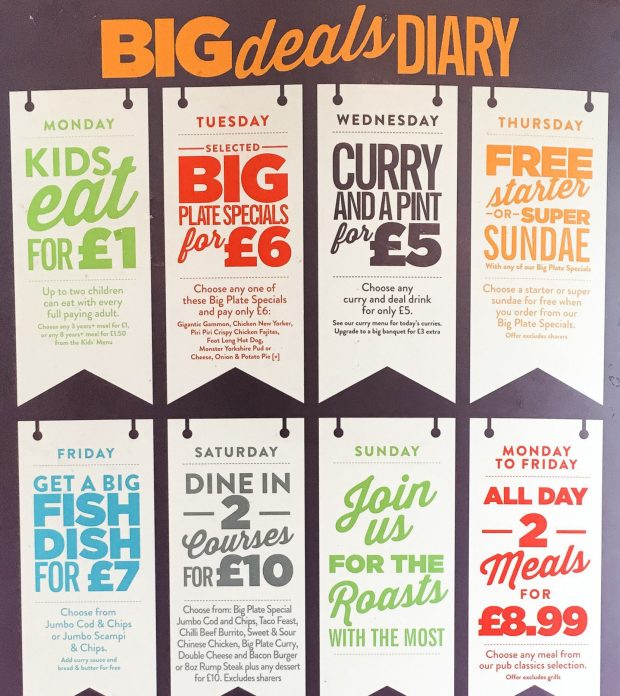 Oh well. Maybe it’s high time for these two guys to check out other restaurants in the area?