The age old debate on which beverage is better than the other has finally been settled. Of course, coffee lovers will tell you that it’s coffee hands down.

Tea drinkers will refute that and say tea is the best there is in the world. But when it comes to health benefits however, coffee wins this round. Joseph Rivera of Coffee Chemistry weighs in on the issue and gives us the lowdown:

Coffee helps in the prevention of depression 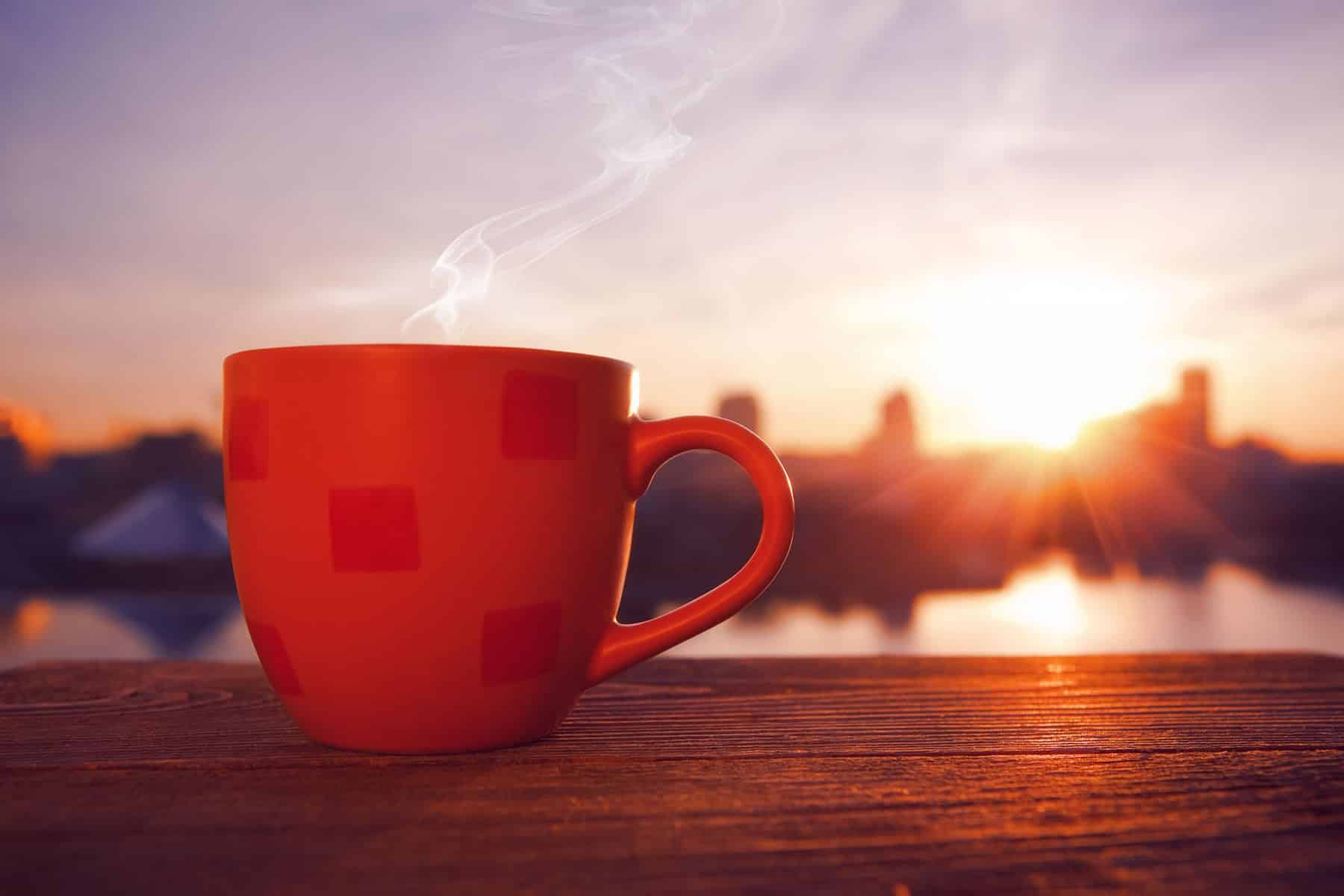 Studies show that moderate consumption of coffee has decreased suicide intentions in teens. It has been proven to decrease depression among those who suffer from the disease. Going to coffee shops increases social engagement and love for community as opposed to sipping on a hot cup of tea that is normally related to loneliness. 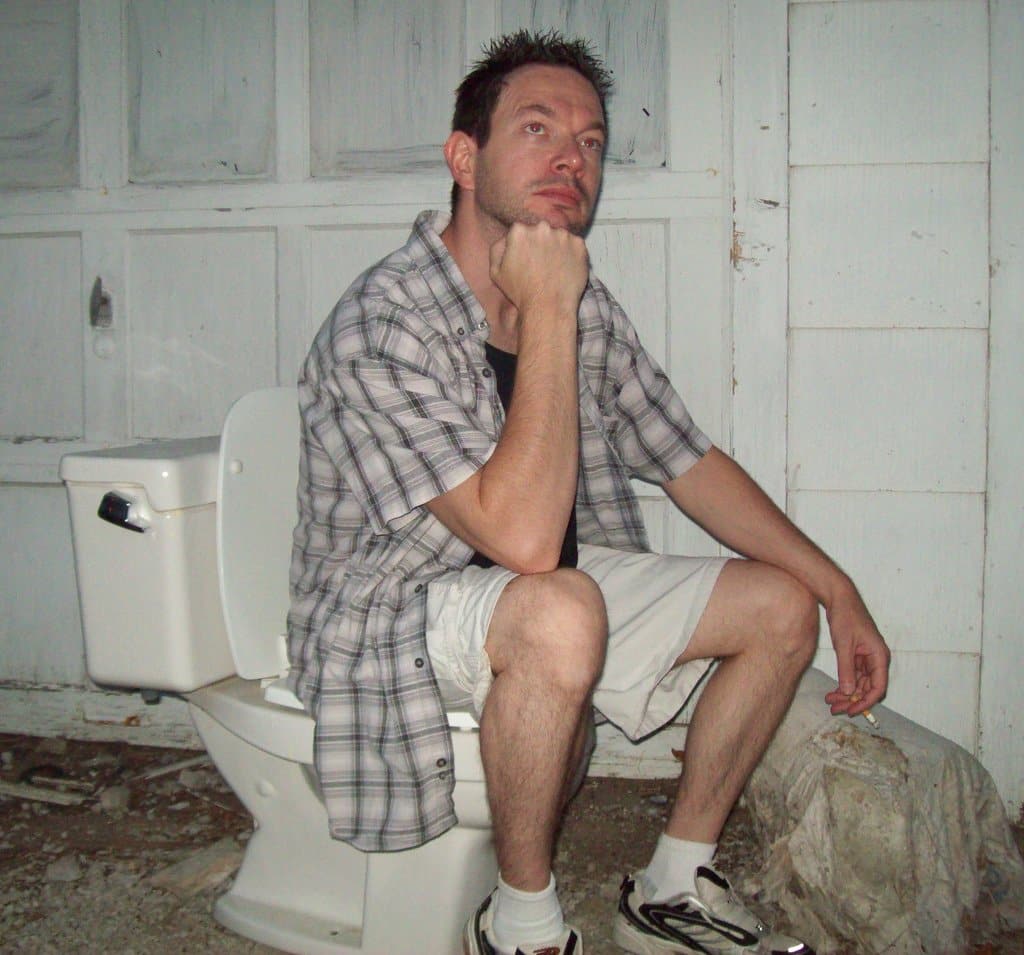 According to Rivera, “Coffee contains a high concentration of chlorogenic acid, which increases the rate of bowel movements by the production of gastrin and cholecystokinin.” One of the benefits of regular bowel movement is it lessens the risk of colon cancer. 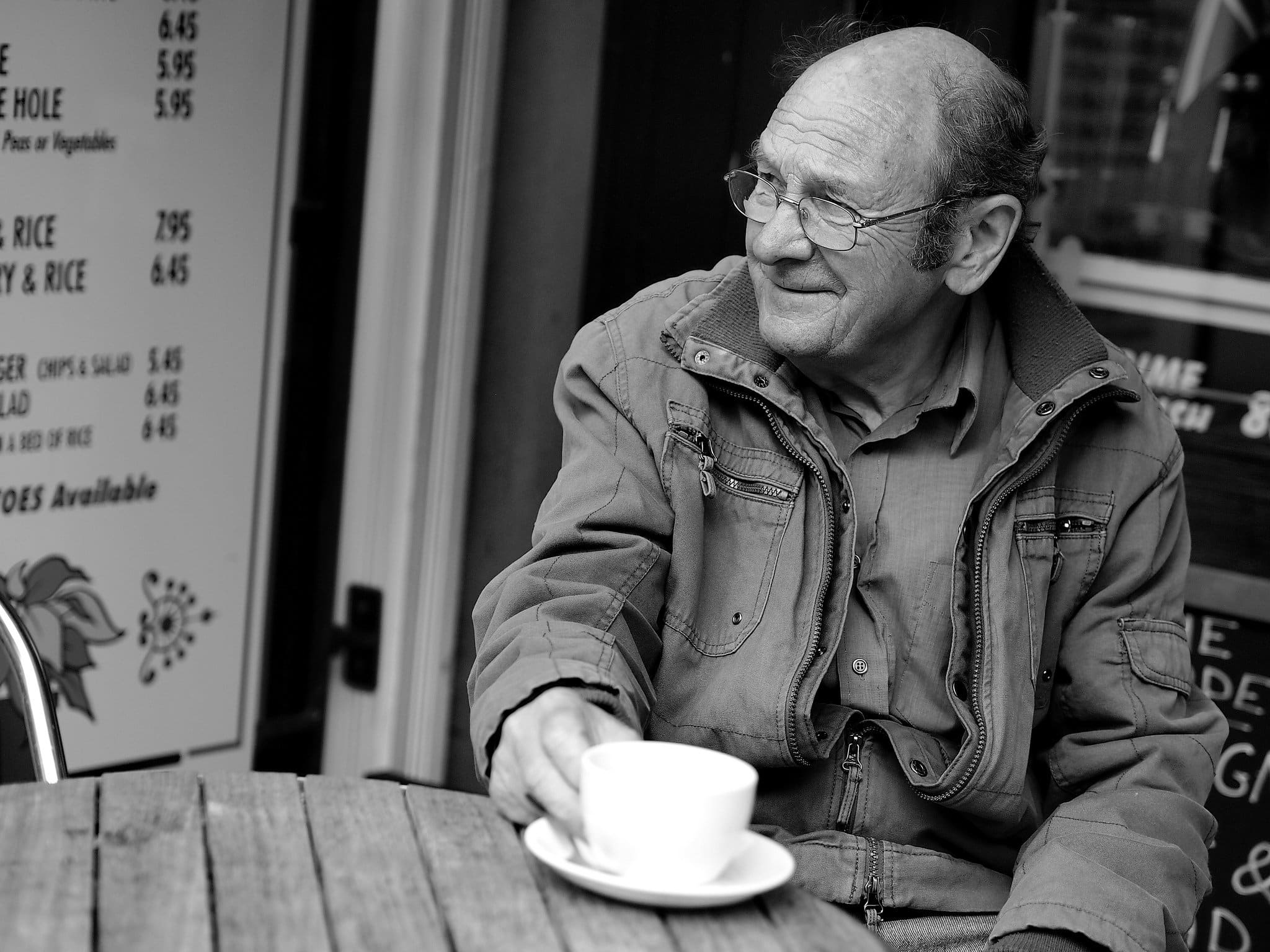 Coffee lovers are unlikely to use drugs 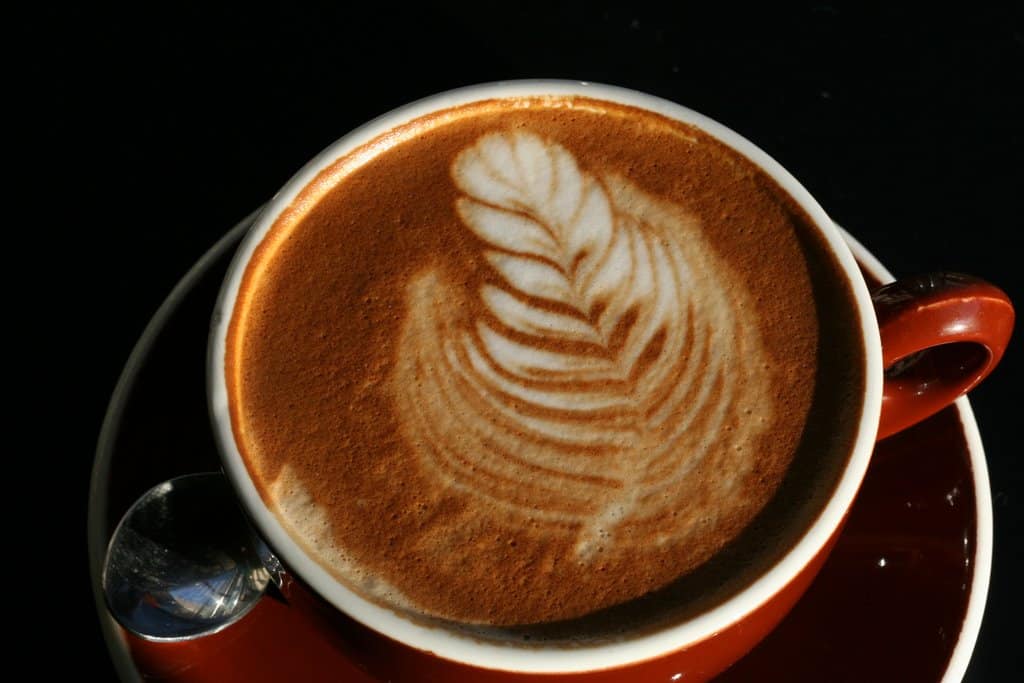 Caffeine pretty much has the same effect as that of drugs such as cocaine. According to a Brazilian study, high consumption of coffee lowers the craving for drugs. Consumption of tea won’t have the same reaction though.

Coffee can save a life 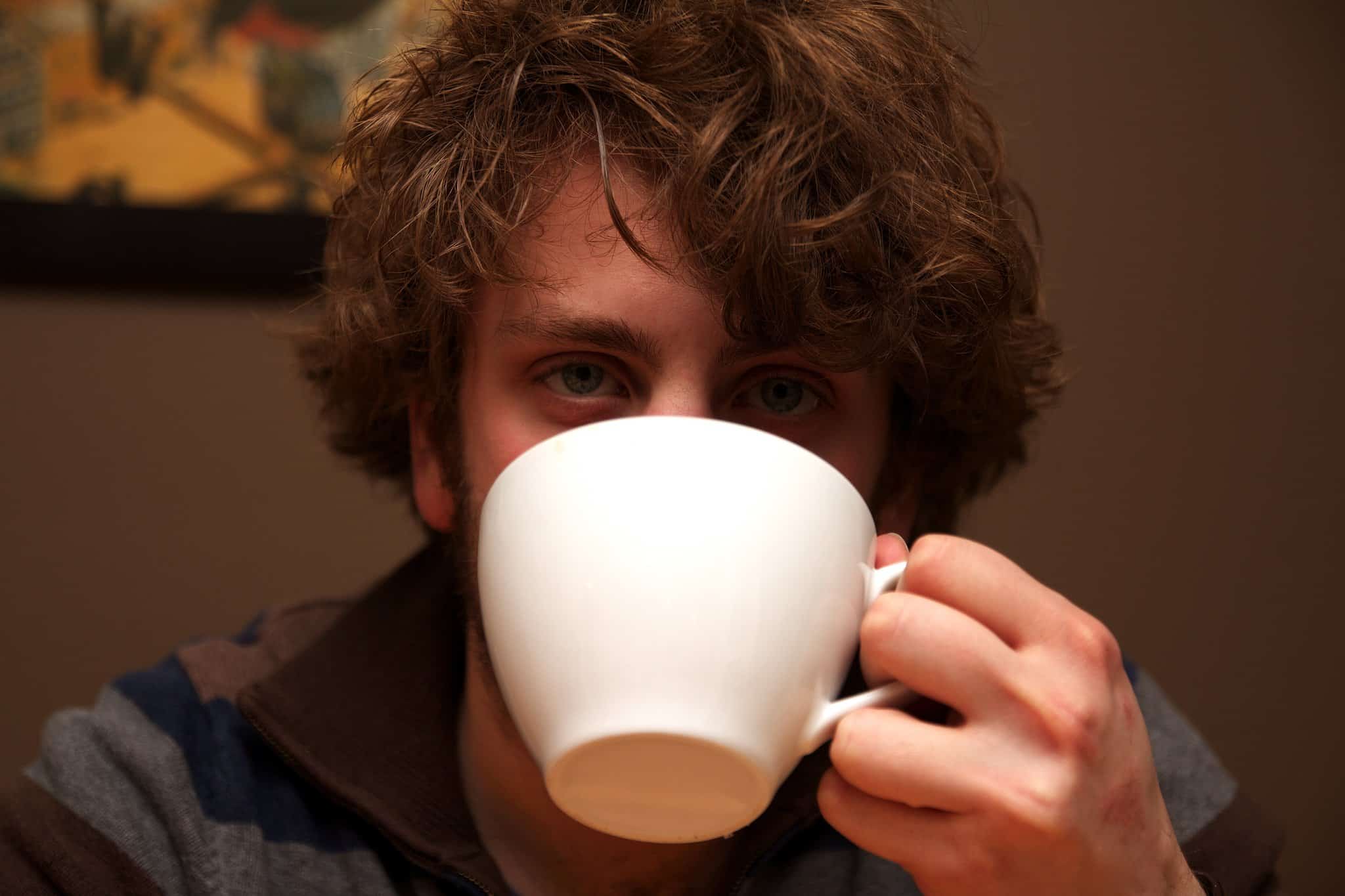 Sure, tea has more caffeine than coffee beans. But the moment the beans are brewed, coffee now has more caffeine. The boost in energy from a cup of coffee can make a person alert and save him from possible accidents. A pot of tea won’t give you the same results.

Now that you have the gist of why coffee happens to be healthier than tea, you might want to reconsider your next cup.