Coffee is definitely one of the most popular drinks out there. Some people drink it because they like the taste, but most have made it a part of their early morning ritual to help them function throughout the day.

There is certainly nothing wrong with drinking your cup of joe but just like everything else in this world, coffee should be taken in moderation. Indeed, too much of anything is bad. 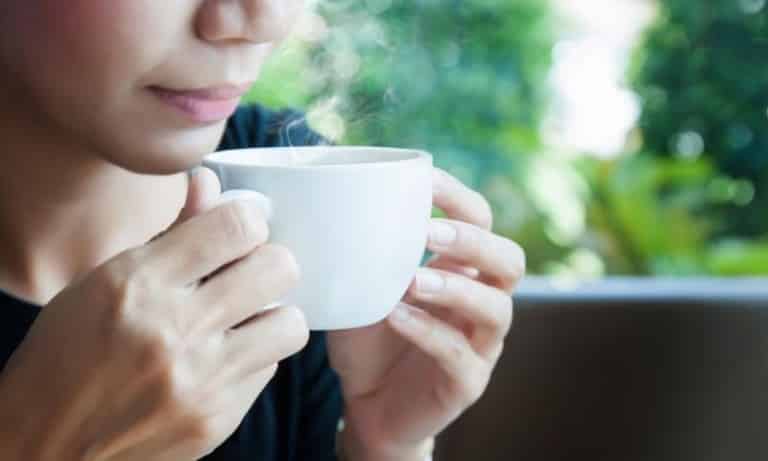 Although bone health should be pretty high on our list of health concerns, we just don’t really think about it that much. However, the case of one woman in Wuhan, China, is an alarming example that we should definitely re-think our priorities.

Han Xiao is a 30-year-old worker and can be described as a hardcore coffee enthusiast. She loves it so much that she consumes more than ten cups in one day especially when she’s working in the office. She also prefers her coffee black.

In fact, she is so physically and mentally dependent on her coffee that one of the first things she does when she arrives at work is to make one.

When Han contracted flu and developed a severe cough that lasted for more than ten minutes, she brushed it off despite the pain. However, when she tried to fall asleep and couldn’t turn over, she knew that something was definitely wrong. So she decided to visit the hospital the next morning.

A doctor took some X-rays to know what was causing her pain. The doctor then found out that her violent coughing fractured Han’s third, fourth and fifth rib

Han Xiao had been drinking coffee like water for more than seven years, and it became the leading cause of her ailment. The doctor tested Han Xiao’s bones’ density and discovered that they were similar to someone in their 60s. The coffee lover was also on the way to early osteoporosis.

The doctor treated Han and advised her to keep a healthy diet.