With Game of Thrones being the biggest show on Earth right now, it’s not surprising that your social media feeds is filled with all things GOT-related. With such a massive storyline and set of characters, fans have taken to the internet to talk about the show bit-by-bit. Right now, the hottest debate is about the identity of the most-feared Night King.

In the books, it was told that the Night King is a former Lord Commander of the Nights Watch. In the series, his identity has yet to be established. This is why when THIS theory about who he is started circulating online, a lot of fans are actually taking notice.

We may already know who he is. 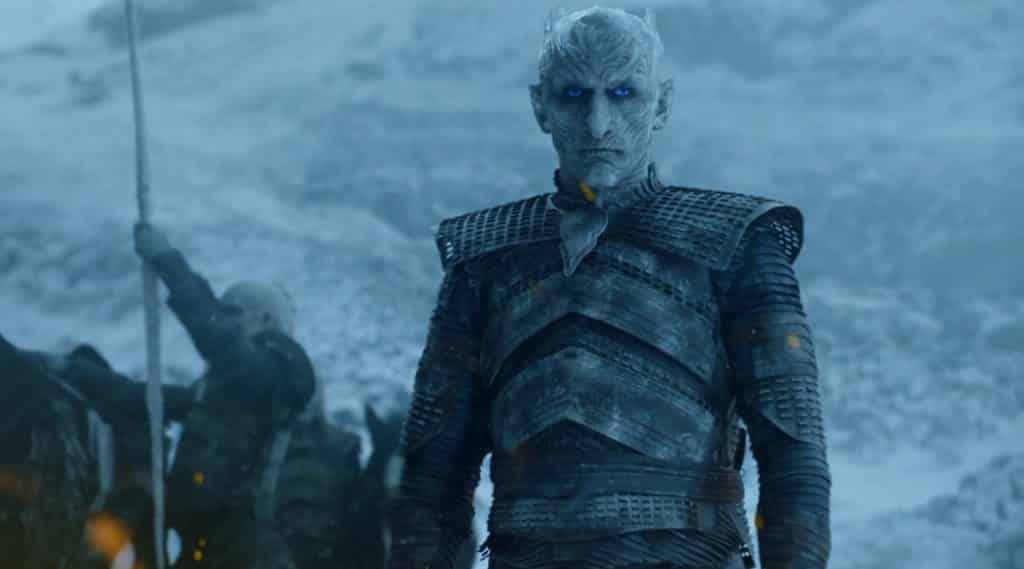 It involves Bran Stark and what he became after returning north of the Wall. After assuming the role of the Three-Eyed Raven, he was not the Stark kid he used to be. When he came back to Winterfell after a very long absence, he has acted strangely towards his siblings.

When Sansa told him he should be the Lord of Winterfell since he’s the only living trueborn son of Ned Stark, Bran replied,

“It’s difficult to explain…It means I can see everything, everything that’s ever happened to everyone. Everything that’s happening right now. It’s all pieces now, fragments. I need to learn to see better. When the Long Night comes again, I need to be ready.”

He's not the Bran Stark we used to know. 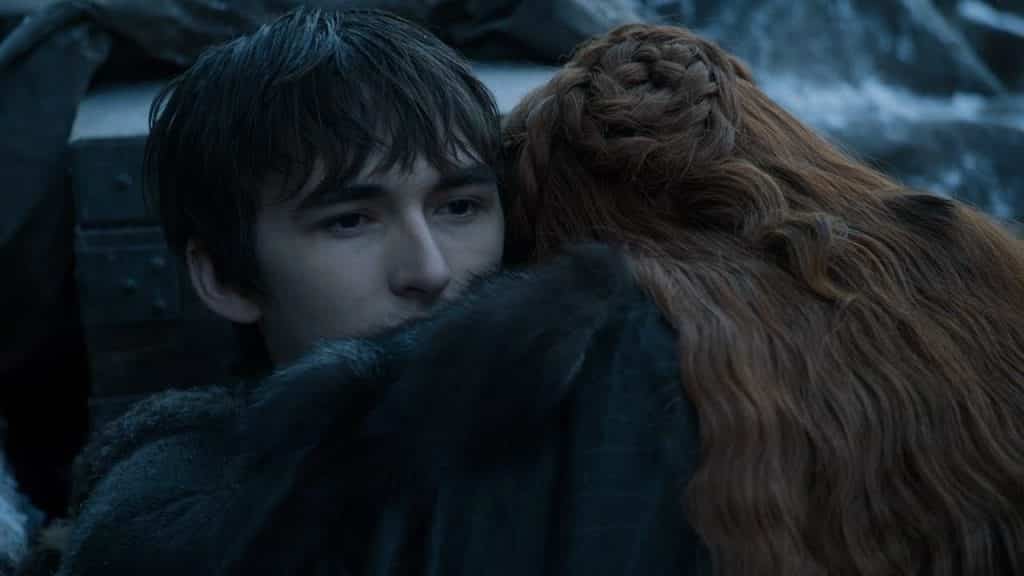 Naturally, this baffled Sansa. Even when Arya returned home, Bran’s demeanour didn’t change. This led to fans speculating about this crazy idea: that Bran Stark is the Night King himself.

A fan expounded on this one, saying that Bran Stark has the ability to live over different periods in time, both physically and mentally. He explains that the current Bran Stark is attempting to change the past and kill the walkers but has failed so far. The fan goes so far as to say that Bran may have warned the Mad King Aerys Targaryen about the walkers, which may have contributed to his madness.

It's a terrifying thought. 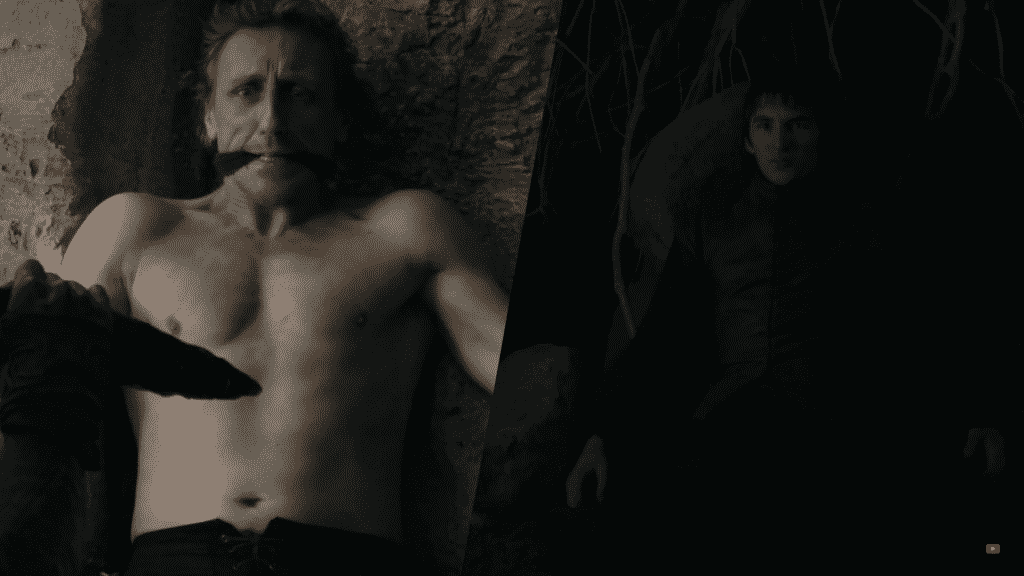 If this theory is true, a chilling scene may happen: Jon Snow may have to kill Bran in order to kill the Night King and save Westeros.